Dante Soriente: Been fishing this bay for many years but haven't seen a bite like this. My bro is smashing em.

Kyle Gronostajski: ‎3 stripers to 29", all really fat, in an hour. I'll take it. All released to swim again.

I’m also seeing a lot of folks asking if LBI is open to one and all. It sure seems so. However, I got some disturbing news that local anglers have been kicked off Brant Beach by the cops. Yesterday.

When town hall was called about it, a lady just laughed over anything so puny being brought up in the face of all that’s going on. Bullshit! This Island recovers by getting back to doing things it has done all along, fishing being high on the list. We’ve all suffered setbacks here but don’t think we’re supposed to lie around moaning and whimpering. That gal at town hall is obviously from elsewhere.

The only thing I’m wondering is if the feds don’t want anglers there as they fix that replenished beach. If so, that leaves 90 percent of Long Beach Township still open. If anyone else gets rousted by the cops for surf fishing please let me know.  I have heard that Ship Bottom and Surf City are allowing anglers providing they don’t interfere with any bulldozing.

Trashpickers are now going rampant on LBI but I think towns don’t mind since it’s less they have to pay to have removed from curbs.

As far as I know, curfew is still in place, something like 11 pm to 4 am. Not certain though. 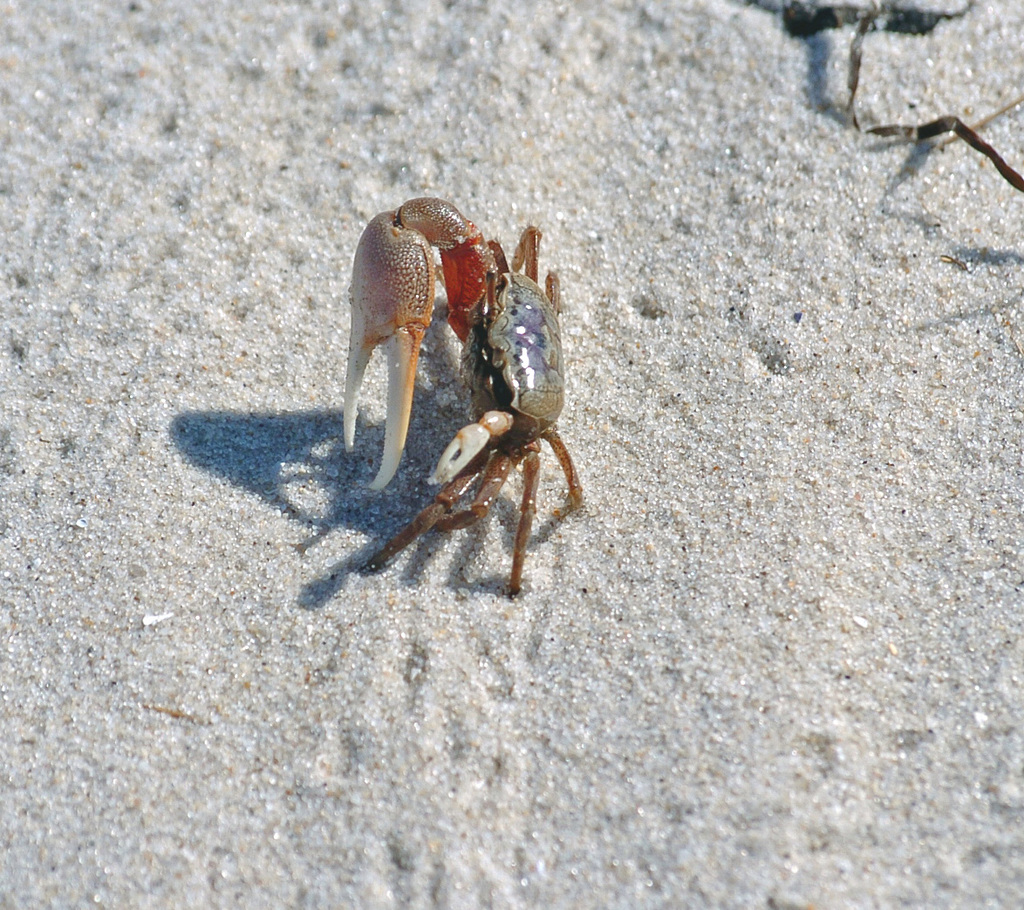