Mom wants her kids to play soccer because it's safer ... or, white girls can't jump ...

A non-oil slick of anchovies ... 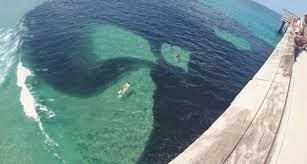 Feral bulbs have blossomed like crazy in the woods:

Wednesday, March 30, 2016: I had a full day today, despite having lined it up to be a slow-go, post-paper day. You’ll see some videos below showing part of the happenings, including an interesting party crash on my part.

I began with what was supposed to be a quick Holgate look, just to the parking lot. I got there and saw the boys pounding in posts for the closure, so I headed over to chat with them.

(Beginning of the end for springtime in Holgate; bird closure begins Friday:  https://www.youtube.com/watch?v=yN7DmbBq3mQ&feature=youtu.be)

Since I was already beached, I decided to hike the ¾ sand mile down to the washover area, which, I’m told is also referred to as a rollover area. I’ll stick with washover since rollover sounds too much like some retirement plan … I don’t have. As I was down there, I saw that black smoke erupt over on the mainland. I hear it was a brush fire along Parkway. The smoke sure was black for brush.

A load of maybe 50 officialish folks began gathering in the parking lot as I was about to head home. They included reps from the NJ State Troopers, US Coast Guard, firefighting groups, emergency management types and some organic environmentalist types. I opted out of heading home.

A sergeant with the NJSP told me they were there for a field course in fighting the likes of oil spills and other ugly wash-ups that might threaten the south end of LBI. “Cool,” thinks I.

Despite being fully uninvited, I just happen to be wearing my official military “bomber” jacket, a pair of obviously field-tested pants and impressively well-worn boots. I fit right in. Idly looking about, I managed to just sorta slide in with the group, as they walked onto the beach, led by Forsythe Refuge manager Virginia Rettig – the only person there that I knew.

Reaching the big Forsythe sign down there, Virginia stopped and gave a quick history of the Holgate area -- from the 1950/60s days of buggies free-wheeling down a sand road (that ran down the middle of Holgate) to the handover of the land to the feds -- from the Audubon Society. She concluded with the evolution of the summer bird closure. I knew much of the history but I kinda enjoyed hearing it from a refuge angle.

After the history lesson, things got into less-traveled territory when talk switched to the oil spill/wash-up potentials for Holgate. And from the get-go it got tricky, per Virginia. She firmly explained that it would take a serious oil slick scenario before there was any chance of cleanup equipment being allowed to drive onto the closed beaches. Even in a worst-case scenario, it would take some tricky and energetic effort to clear the way for virtually anything on wheels to pass the parking area. Virginia didn’t count out the possibility, just made it clear it would have to be a multi-step, multi-jurisdictional process before wheels could roll onto summer-closed sands.

Obviously, that strictness didn’t surprise me, knowing the dictums of the Wilderness Act – and the crushed plover potential from even a well-meaning emergency vehicle. However, I did notice some surprise from the emergency response sector of the crowd. They apparently aren't used to hearing they couldn’t just zip onto a beach should something like oil leak ashore in summer. The Wilderness Act, signed into law in 1964, created the NationalWilderness Preservation System and recognized wilderness as “an area where the earth and its community of life are untrammeled by man, where man himself is a visitor who does not remain.”

May we never have to deal with this ... 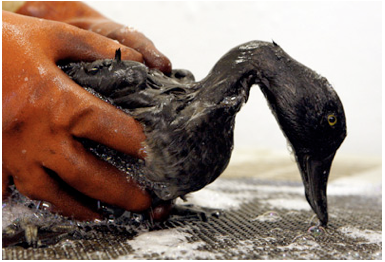 Obviously, emergency response gets easier after September 1, when vehicular traffic is tolerated below mean high water.

Making it to the question part of the meeting -- without getting bounced -- I mentioned the approaching beach replenishment will end on the northern boundary of the refuge. That heavy-equipment and dredge work could leave the refuge a lot more vulnerable to likes of small spills and fuel leaks.

Here's the equipment being set up -- mainly in the ocean -- off Beach Haven ...

Hey, so far during the replenishment, I've seen both a smaller utility boat capsize and also heard of a piece of heavy machinery almost getting swamped in the surf line.

That second incident could have created a spill scenario, had that earth-moving equipment turned over on its side in the waves. Even a short roll in the shorebreak would surely have led to some sort of machinery fluid leaks. Such an otherwise minor leak would ratchet up in environmental significance if fluids started washing ashore in the refuge.

That said, it’s actually pretty amazing how uneventful – and unpollutional – the replenishment has been to this point … knock on driftwood.

I sorta lost interest in the meeting when the gathered group began breaking into workgroups to do a bit of shoveling -- in a here’s-how-it’s-done display. I’ve helped in a couple minor oil spills, so I know the gist of it. Besides, the wind began honking off the ocean, dropping the wind-chill to where I was glad I wasn’t part of the mandatory presence there. A few folks had actually come to the training session in light clothing. 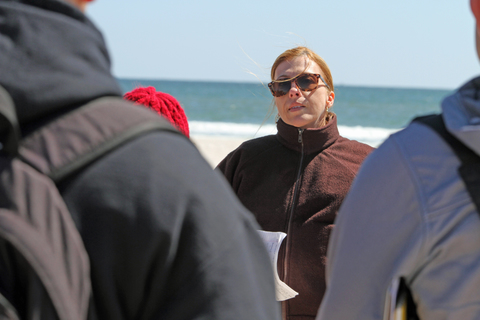 PLOVER A-FLOW: I’m told there is already a major showing of piping plover in Holgate, many of them banded. Last year, Holgate antetaineed 1/3 of th the nesting plover in the state. With the washover larger than ever, I'll wager it'll accomdate half the piping plovery nestings.

According to refuge biologist Vinny Turner, none of the many plover being seen (and recorded) as of today have begun nest building. Some are making courting moves and symbolic ground scratching; subtle stuff to be sure – my having recently seen aa show on the lyre bird courting.  Well, actually it can be seen through tomorrow, after that it hs to guessed at in Holgate, though the state plover project in BL state park

Below: This piping plover courting move is done to the Aerosmith, Run-D.M.C. version of "Walk This Way." My name is bite-y face, and I, care what you think.

Actually, that's no kiss. That's banded PIPL Ron Weasley letting a tourist know it's time to move on, or at least time to get off Ron's turf at Holgate, by biting his face off.

'Tis the season to see the more aggressive side of the Piping Plover as they duke it out for control of what little slivers of beach we've left them. PIPL are surely the friendliest & most curious of all the shorebirds. But they are also super tough little beach bums.

Many people mistakenly see them as poor little weaklings who couldn't even make an egg without our continual help. Truth is, the only help they need from us is for us to help ourselves not be idiots, and to see the bigger world that is far larger and more wondrous than just ourselves.

Still, even when they are biting each other's faces off they are toatz. Toatz Adorbz.

Below: Lyre bird to his lady. 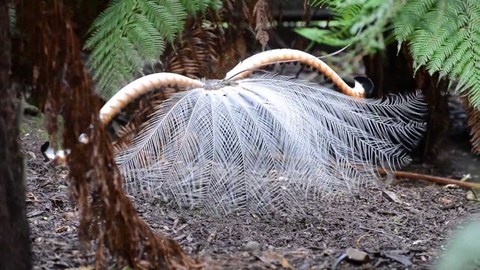 And the proverbial peacock. HARTFORD, Conn. (WTNH)  –  Four fishermen have been arrested after being found with illegal Striped Bass.

According to the Connecticut Department of Energy and Environmental Protection Connecticut State Environmental Conservation Police were alerted around 10 p.m. Tuesday that fishermen along the Housatonic River in Shelton had undersized Striped Bass.

EnCon Police responded and found four Anglers fishing and with the help of a K-9 located 38 Striped Bass hidden in bags in rocks and bushes.   According to DEEP the daily limit is one fish that is at least 28 inches.

A nemesis in my early wildlife photography quest. Now I got you my little belted kingfisher, ha,ha,ha. 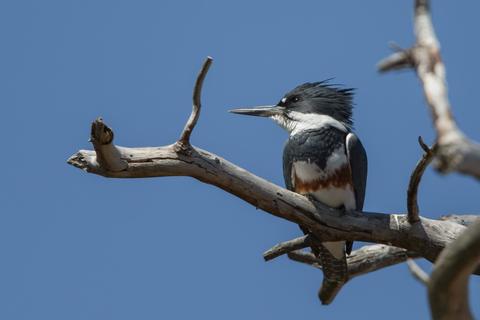 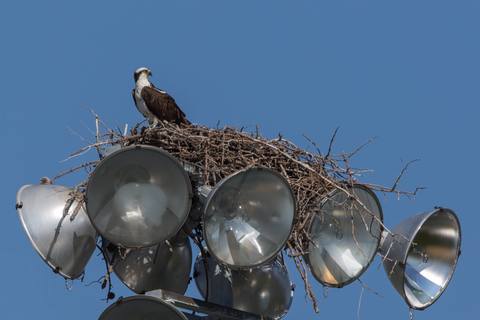 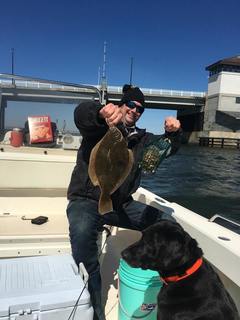 Flounda pounding with BK! The ol' hook on the chumpot trick comes up big! 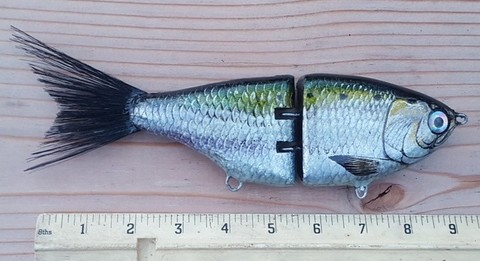 Had over 20 bass today, all but two came on the gliders.

Love the last min trips to the lake.