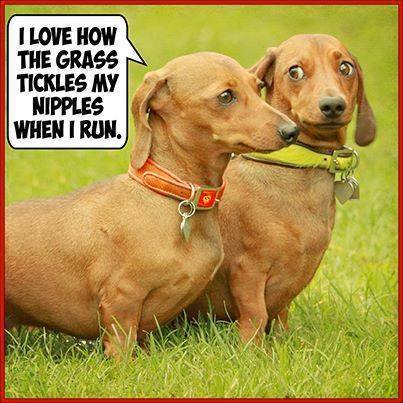 Wednesday, December 03, 2014: So, what should we talk about? The weather? As in “Up yours!” I do not like what I see for the weekend – just in time for the annual Ship Bottom Christmas Parade. I want the town to pass an ordinance that all future Christmas parades must be held in July – August at the latest.

NO WAY!: As a mucky-day sidebar, below is an old photo of Barnegat Inlet. That was when unlucky commercial and recreational boats would often fail to make safe passage. Some days, the commercial fishermen would finally get back after long trips but could then only sit outside the inlet with their fresh catch, waiting for conditions to calm down or to wait for even a slight opening to form -- or do near suicide dash through huge breakers. Where's Chase at?

Look closely to see the impassible shoaling. Infrickinsane. Yes, this is Barnegat Inlet. Look closely and you can see the lighthouse. You have heard me and others bemoan the lack of surf clam wash-ups, which were very common back in the day. Up until now I could only offer verbal tales of beached clams so thick you sometimes couldn't walk near the water. Finally, I tracked down a photo (1990-ish) showing the clam bounty that would regularly show after larger storms. Even this pic doesn't show a huge washup. Some would have clams stacked high atop each other. 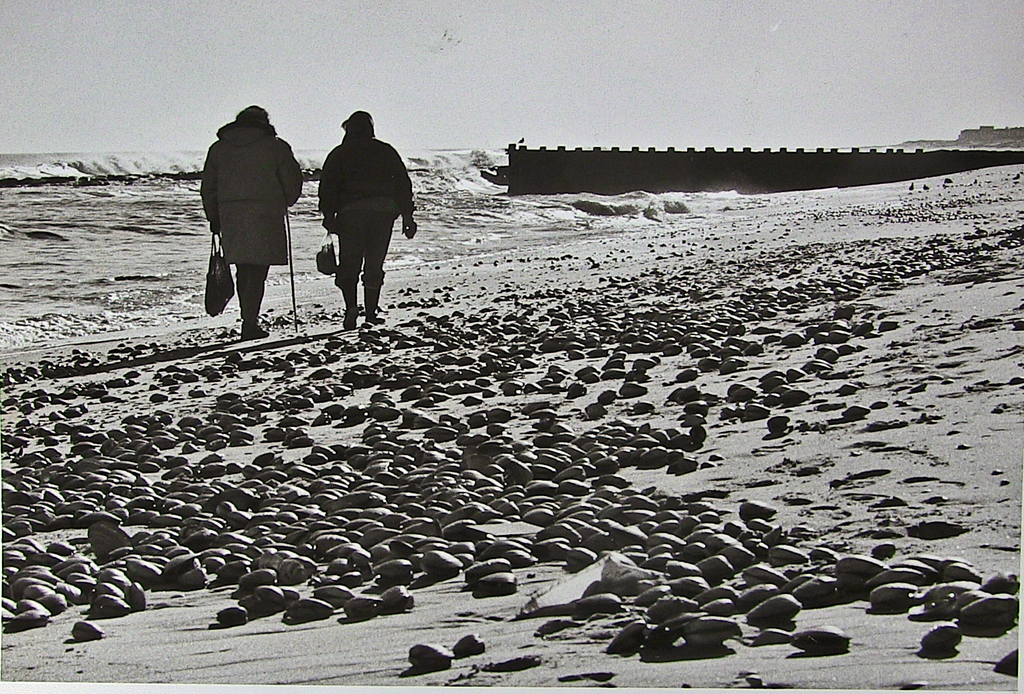 Back when, the mountains of stranded clam could be shucked and used fresh (best) but was so plentiful it was commonly salted (or not) and frozen, placed into convenient-sized plastic bags – maybe a half dozen clams to a bag so you wouldn’t have to thaw a huge bagful for just a single fishing session. To me, the most valuable use was for making into clam chum logs. For my logs, I minced them very fine for winter floundering and a little larger for weakfish. I even sold to guys wanting five-gallon buckets of fresh-shucked clams to take out to the canyons for chum -- though the clams would most often wash ashore in colder times. You needed  a mighty large freezer to hold five-gallon buckets of shucked clams. 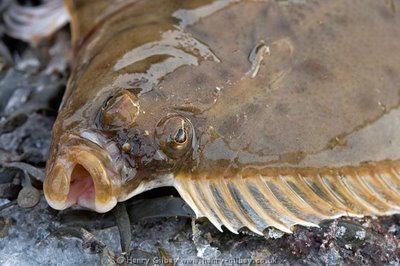 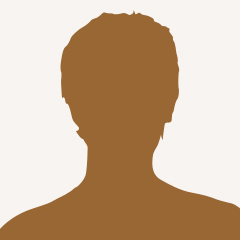 I swung by shortly after tidal fight '92. You do remember that . ( I still have that paper). There were millions of clams on the beach. I gathered a box full of unusual specimens.

I do recall Dave. Possibly largest washup I had ever seen. State even checked to make sure they weren't "sick." Some were -- and I lost some saltwater aquarium fish after I fed them pieces of washed up clams. Weird.