Long day ahead ... chai tea do your stuff

Tuesday, October 28, 2014: Late yesterday in Holgate, I continued my uncanny hooking ways, providing you rate the nonstop catching of half-pound bluefish as being angling acknowledgeable. I threw out a small, beat-up, vintage, broke-back, silver swimming plug and couldn’t keep the toothy buggers off it. Every cast I got their ravenous attention. I easily had 30 or more fish, which I zipped in on the surface of the water to release in top form. But why would one stand there and taunt tiny blues in such numbers? I did it for the launch. I was at the Rip to take in the sunset take-off of an Antares rocket and Cygnus cargo ship from NASA's Wallops Flight Facility in Virginia. 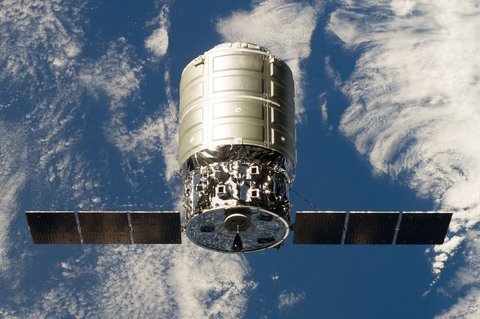 Despite my successfully staving off my ADHD, all but screaming for me to move on – any “on” – I hung out. As the 6:45 launch time approached, I aimed my vid-cam toward AC skyline, from which the distant flight would seeming arise. Then, get this: The entire flight had to be scrubbed (cancelled) because there was a single boat in the ocean, downdraft of the launch point. Control central: “Uh, please tell me somebody remembered to warn boats not to be off the coast at 6:55?!”

My drive off the beach was a heyday for my ADHD. “See, I told ya. I warned ya one good. Never listen to me, do ya? Just ignore old ADHA, right? …” 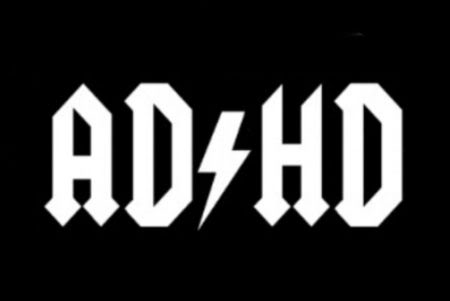 So, you’re askin’ what does it matter if a stinkin’ boat is in the ocean beneath the arc of the rocket’s flight. Well, there had been a spot of trouble in a previous launch attempt, when a similar rocket had to be kinda blown up, midair, as it went off course – where it coulda sorta ended up heading over toward Russia, which often reacts so childishly to wayward interplanetary “cargo ships” careening out of control and into its air space. It’s not like the damn Virginia spaceship contains nuclear weapons, as it’s hurtling to earth at the speed of light – and Russia would shortly realize that soon enough. Gish.

Oh, I forgot to mention why there can be no launch when a boat is below the rocket’s overhead path. When it is realized the rocket has taken on a path and mind of its own – it’s put to sleep, euthanized via enough explosives to launch the rocket into the fiery, flaming falling debris realm. Those upon any boat located below the vaporized no-go-spacecraft would, admittedly, have an amazing view of the falling molten material followed by sizzling pieces of debris pouring down like lava. 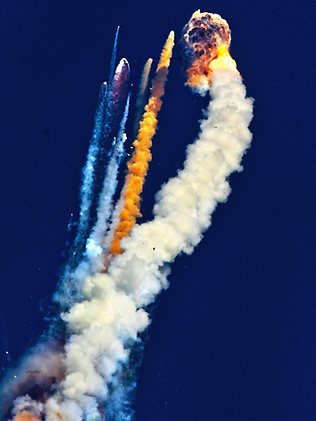 Anyway, the launch is rescheduled for today at 6:22. I may or may or not be here, depending on my other half, i.e. ADHD.

There is no simply verbal description for the spearing and rainfish migratory flow now taking place long LBI. The over-used term “river” of bait is too understated. It’s a Mississippi-grade flow of bait, with tributaries thrown in for good measure. I had mentioned the eye-opening flow of spearing a few weeks back. Turns out that was a mere trickle.

But what’s it all about in terms of bassing? I have to think in terms of missed opportunities. I flash back to times when bass rolled in such bait. When a landed striper would regurgitate a cloud of spearing/rainfish. When the trick to pulling bass from the baitballs was to throw in a plug but allow to sit nearly motionless amid the mayhem. I am guessing that my four-bass session a couple days back was due to the spearing flush against the jetties, thus my hooking up when my jig reached the rocks.

Ongoing bummer: Ocean water temps are still in the 62- to 65-degree range – and a 75-degree sun beating down today.

The sea bass fishing is ranging from fair to quite good. The fish are fat but running smaller than that blast of trophy-sized seabass we had not that many years back. Per usual, it helps to be the first one on structure to cash in on the gathered bounty before too many lines take their toll.

I had someone ask me if black seabass have worms, as is the harmless case with many wintertime bottom fish. I have never seen seabass filets with any flesh worms at all – and very few in tog flesh. Not that those worms are even a smidge harmful when cooked and eaten. In fact, they are themselves seafood, albeit living within the more distant parameters of the definition.

This is my favorite Fin-S Fish color, which I call "sand eel." I believe the Lunker City company calls "Arkansas shiner." 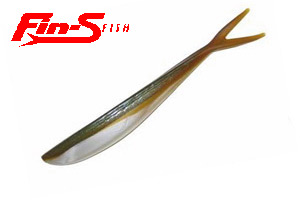 The Classic is less than classic. But a nice sprinkle of stripers is now on the leaderboard. Although this fall has been record-breakingly slow, it's a perfect year for you to join -- if you haven't done so already. The playing field is as flat and even as it gets. Anyone, anywhere, can be a big winner.

Remember: There is an entire month of Classic to go so it might well be a crazy finish.

Here's the weigh-in data to date:

To help out this website, you can go to the top right side of this page and click on the blue "Donate" tab ... This goes to a PayPal account.  Otherwise, send donations to Jay Mann, 222 18th Street, Ship Bottom, NJ 08008

Bill Browne with our only bass of the afternoon, 16.7 lbs. 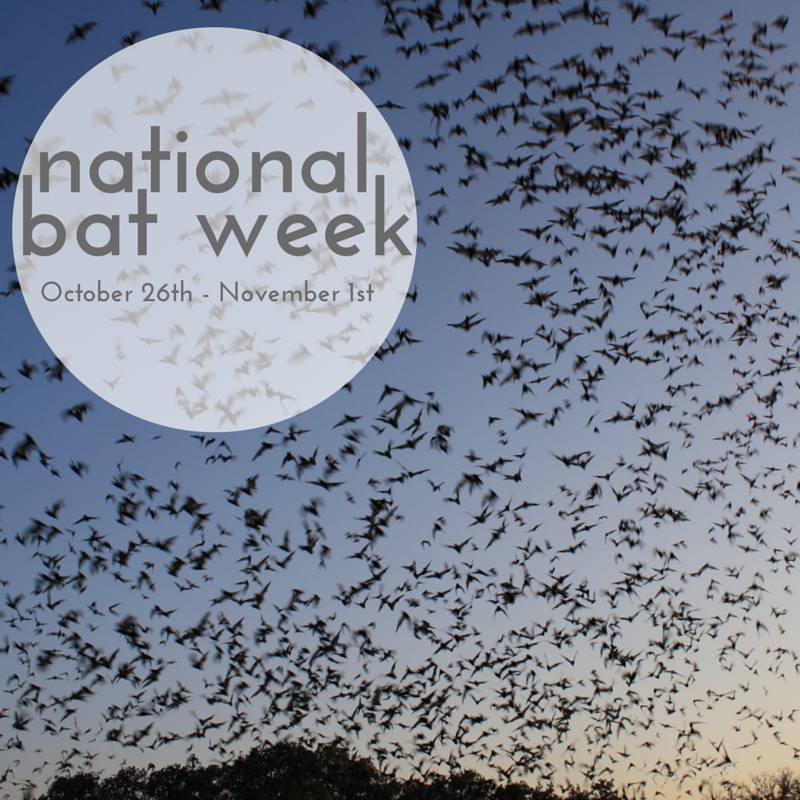 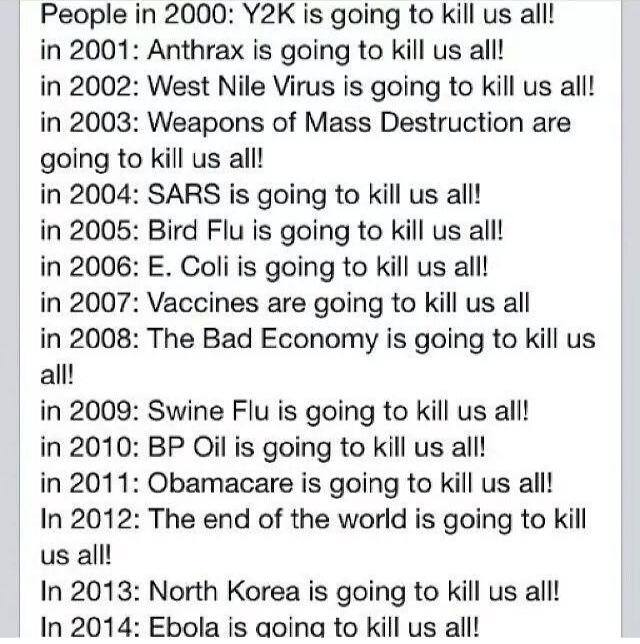 Eagle 1 returned --- as a flagpole with a real eagle on top. Eagle off for a soar: 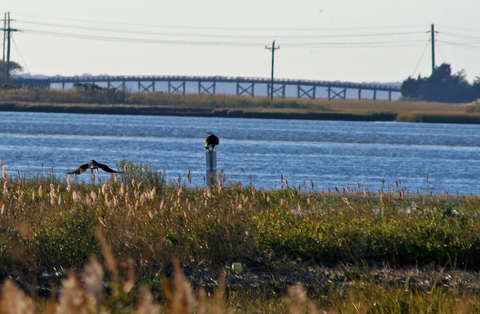