Tuesday, April 28, 2015: Some real decent bassing conditions coming up, though bluefish continue to be the catch rocking the rafters

Spontaneous Life Lesson Number One: Never, for any reason, try to stand up.

On the other hand...You might wanna rethink mom as transport.

Tuesday, April 28, 2015: Some real decent bassing conditions coming up, though bluefish continue to be the catch rocking the rafters – and gnashing the finish on surface plugs. I’m ecstatic to see so many folks doing surface splashing for blues. If bluesy hits-and-misses don’t get your adenine flowing, you’re using too high a dose of doctor-prescribed calming agents. While the blues remain large up off IBSP (see photo below), the smaller cocktails are beginning to dominate the blues’ bite in the bay. Those few-pounders are pretty much on migratory schedule.

Although I had some reports of fatter blues during the onset of this bite, nearly everything being caught now is typically lacking stomach meat/fat. I’ll be jigging plastics for bass the rest of the week, wind allowing. For spring, I like going light to medium gear-wise – and leadheads below one-ounce -- meaning I can’t fight side-ass or onshore winds. West winds work just fine. Wouldn’t be surprised to see an early-season fluke along the beach. As I guaranteed earlier, it is going to be an epic fluke year in the suds. 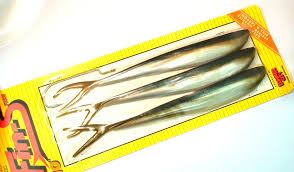 I have no word on weakies – and haven’t drawn any after dark. They’re rurely not a specialty of mine, seeing the big spawners demands a lot of time and (slow fishing) effort. The bridge trolls always get all the good ones. That fishing should start soon. By the by, the Ship Bottom fishing pier at west 11th Street is troll-qualified. I’m not sure how late the lights stay on.

SORRY, BUT I MUST TALK BALTIMORE; It’s gotta be the train-wreck syndrome that has me watching and rewatching and double-rewatching the uninterpretable madness that has befallen sections of Baltimore.

I get to unproudly say, “See, I told ya!” regarding the now smoldering city.

I have long told (and warned) folks that I’ve never seen another American city where you could accidently make a wrong turn off the highly-sequestered and sanitized interstate (95) and find you’ve driven headlong into a life-and-death urban atmosphere.

A buddy and me did just that once -- and were immediately put upon by a gang of males, with seemingly lethally bad intent.

Since I’m still here, it obviously turned out they weren’t intent on destroying us, though they could have done so in a heartbeat -- as we stopped for traffic lights, proving we were well out of our usual domain … as if our roofed surfboards didn’t scream out our vulnerability.

In retrospect, the advancing black Baltimoreans were actually dutifully responding to a steady flow of drug-seeking motorists that used that same off-ramp. In a weird way, we had entered a business-as-usual neighborhood; one that we fled, only to run into even more ominous neighborhoods around each city block.

It was such a hideously dangerous city scene we stumbled upon. Apparently, it hasn’t improved over time. That's cause for alarm. This lack of improvement is, of course, the essence of those (few) folks rioting for legitimate change. What quickly becomes apparent is the deadly difference between those rioting to achieve a healthy change and those rioting to achieve chaos – a chaos conducive to criminality and eventually -- in a perfectly chaotic culture -- rule by warlords, vis-à-vis Somalia.

Ironically, chaos knows no color. When chaos achieves its final goal of total cop-lessness, anyone not aboard improvised vehicles with turreted M-50 machine guns becomes fodder, targets. Rape, torture and murder, often genocidal, is all in a day’s warlording. 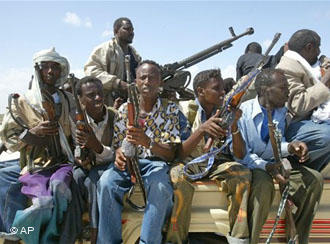 Obviously, rioting in a single section of single city won’t lead to wholesale chaos in America. However, there is growing sense and fear that organized rioting – possibly even sparked by militant Muslims – could be the next big city thing.  Militants are deadly-fast learners. They’re surely analyzing the Baltimore rioting.

My hope is for an even greater irony when African-Americans eventually stand side-by-side with fellow Americans of every color to squash the insurrectionists that have taken advantage of them to foster anarchy, not change.

I might be overly dramatic here, but I think this year (especially this summer) could be a pivot point in American history. Hearing and responding to legitimize gripes is the American way. Vanquishing those intent on anarchy is as much a question of survival as the American way.

Below: White folks be rioting to be cool .. and for selfies. Below, via twitchy.com: A Baltimore mom puts a hurting on her son -- who she found had taken a little too readily to the chaotic/rip-off side of rioting. I liked the way that even the bad-assest rioters -- and this gal stormed through a slew of them -- wouldn't get anywhere near this infuriated mom. Hell, they were parting like the Red Sea as she moved in. Imagine having a shit-load of these moms homing in on riotous looters? Who needs cops? "You gonna beg for a cop by the time I'm done with you, boy!" 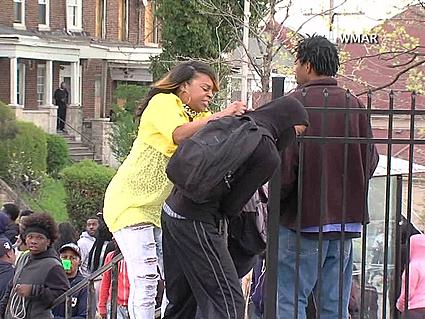 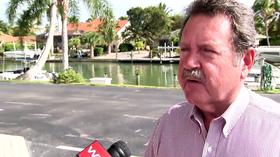 RENT YOUR ROOF FOR CASH!

Jay Zimmerman added 4 new photos — with Sean Marti and 4 others.

The 51 Boyz doing a little work!