Thursday, November 23, 2017: No sooner are we thankful for all we have than we’re forced into fretting over what we don’t have … like Christmas gifts.

"Hey, nobody was about to tell her the drag was set way too loose ..."

Cellphones and fishing??? ... A pattern develops --

Thursday, November 23, 2017: No sooner are we thankful for all we have than we’re forced into fretting over what we don’t have … like Christmas gifts. That’s kinda cruel if you think about it.

But some quality bonding time was had today.

Gift-wise, I read where the number one theme will once again be electronic givings, from laptops to TVs to (the overall leader) smartphones, mainly upgrades. I guess I should think about upgrading my old cellphone, which requires I wear a 20-pound battery in a backpack.

Gift giving in the angling realm is pat with better reels, as in reel upgrades, the way to go. To be sure, many a new reel is a one-and-done gift item.

Not to be confused with Per annual tradition, I checked to see if new cars, trucks and SUVs were in with the in-crowd. Sure enough, not only are new vehicles in the upper-end gift-giving spectrum but the upper end of upper-end is already feeling the love, via preorders – and for those in the know, any vehicle that must be “preordered” is on a cost road of its own.

Bear with me while I repeat for the umpteenth year the story of the gal that one contacted me about buying here hubbie either an Escalade or Lexus SUV … or was it a Range Rover. Whatever, I was so proud of me. I handled it as if she had merely asked me which power toothbrush was preferable. OK, so eventually I got a tad too cocky when I nonchalantly noted that if she got the Cadillac “Make sure to get the gold trim.”

Oh, believe me, she was serious as sin.

Anyway, whatever you’re buying, please shop locally, preferably LBI. And if you’re not a 365 local hereabouts, come on down and shop semi-locally. Such purchases place you in the hearts and minds of local and semi-local businesses – the latter of which we have a slew, i.e. “Happy holidays … see you in the spring.”

How quiet does it get here ???

That’s fine by me. I’ve become far more understanding of the snowbird lifestyle, be it business or purely personal.

As to fishing, the ocean has dropped into the upper 40s, though it will flirt with 50 again for the coming week -- and maybe even longer. It’s the prefect temps for educated bass, i.e. schoolies. I’ll be hot on their scaly tails, going fully plug or plastic. 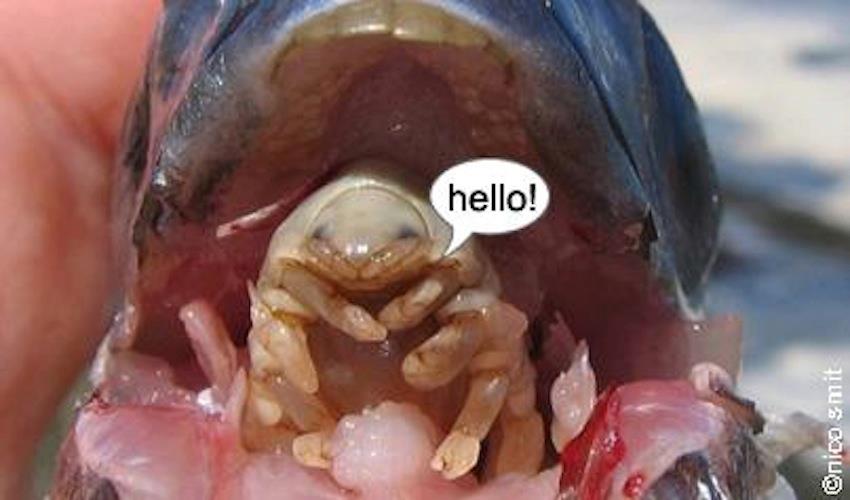 That said, we’re getting into the ideal time of year for pompano rigs, graced with bloods or clam. You likely have to make your own pompano rigs if you want to go with circle hooks -- to make releases a sure-survive ordeal.

Regarding the dredging of a Little Egg Inlet, I’ve been reading the permit paperwork forwarded to the Army Corps, which approved same.

It’s shows the allowable borrow area for the state. It’s located east and south of the Holgate tip. I’m fascinated by a much larger "area of interest" the Corps is looking to borrow from for its own future LBI replenishments.

Remember, the upcoming beach re-nourishment related to the LEI channel dredging is fully New Jersey’s baby. The Corps only had to OK it in terms of what is acceptable in relationship to its much larger, 50-year Island-long project.

The state has been permitted to replenish from Ocean Avenue in Beach Haven southward to a line extending eastward from the Forsythe Refuge property. The NJ work must use the exact parameters of the Army Corps replens.

I’m kinda stunned over how much of Beach Haven will be getting Little Egg Inlet sand, as part of an allowable moving of 1.5 million cubic yards of material. It will cover from Berkeley Avenue southward to just south of Nelson Ave, where the beach becomes the LBT portion of the project. Yes, it will cover Holyoke … again.

While dredge dates must still be finalized, the work will take three months to complete. However, that doesn’t account for up to 90 extra days allowed for equipment mobilization and demobilization.

The permit allows for ten years of maintenance with an estimated one to two re-nourishments over that time period. The re-nourishments would also be 1.5 million cubic yards.

Beach Access for equipment will be Washington Ave. and just south of Nelson.

I’ll have lots more on this as the NJ info comes in.

Stripers, stripers, stripers! The magic work right now for the captains of the Beach Haven Charter Fishing Association is stripers. Over the past week the bass have been thick to the north of Beach Haven but within easy traveling distance. With the fish slowly working their way southward, the fishing should continue to be good for a while yet.

Captain Matt Curtis of “Get Reel” Sportfishing reports solid striped bass fishing both on live bait as well as trolling with most of the fish being caught on bunker spoons. His fish have all been in the 20-40 pound class with the larger fish topping out in the mid 40s. He has one boat docked in Barnegat for the fish as they stay to the north and another down south for when the fish show off Beach Haven. Captain Matt is also excited about the tautog season.

Captain Ray Lopez had the Joel Quirk charter out on a striper trip on the “Miss Liane.” The crew began live lining spot and almost immediately boated a nice 30-inch fish. Later they did some trolling and had steady action.

Captain Gary Dugan reports another great weekend of striper fishing on the “Irish Jig.” The crew fished hard last Friday and Saturday with the wind keeping them tied at the dock on Sunday. By the end of the weekend they had finished up with 20 nice stripers boated with limit catches each day along with the dozen big bluefish over the weekend. The “Irish Jig” took 2nd place in the MICA striped bass tournament.

Here are some world records that are real lookers: