Thursday, May 11, 2017: Here’s hoping you were among the throngs that cashed in on the big, narrow blues

Late for her hair appointment, Heather decided to take the short cut to the salon. ...

Talk about someone taking the steam out of a women's rights protest ... This house cat is either brave, dumb, or has grown to understand the concept of a thick pane of glass. ... 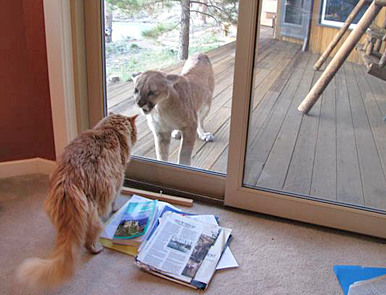 So whadya think Jersey? Three fluke at 18 inches, May 25-Sept.5, a 17-inch size limit for NJ anglers west of the COLREGS on Delaware Bay & a two at 16-inch limit at IBSP?

Thursday, May 11, 2017: Here’s hoping you were among the throngs that cashed in on the big, narrow blues in bay, inlets, beaches and open ocean. I think there were even some flood puddles with blues in them.

And, yes, I’ve seen flood waters along the Boulevard with bayside fish in them, spearing and minnies mainly. Receding waters left them in folks’ yards.

Speaking of minnies, I checked some representative backbay sites and saw a goodly showing of mummies (mummichogs) and friends but absolutely nothing impressive. We’ve been hurting on the fluking baitfish front for a few years, nothing extreme, just minnow traps far from bursting after a long two-tide soaking. Back when I went through the filthy, muddy, greenhead-ravaged bait-catching routine, I often had traps so full it was laughable. It was like those days when students would see how many of them could jam into a VW bug. What, you don’t remember that, youngster? 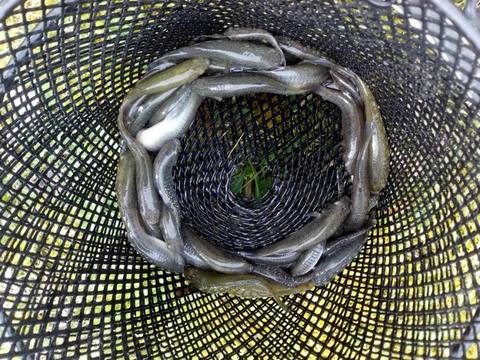 And ever before that ... Grass shrimp are also showing but not busting the sod banks, beneath which they muster this time of year. 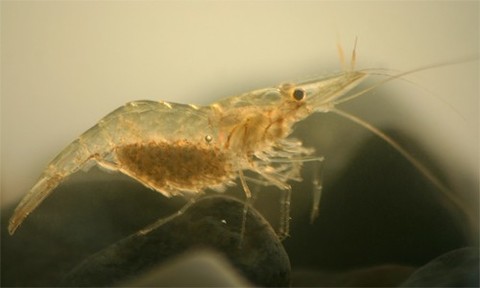 Below: Sand shrimp, usually larger and grittier than grass shrimp; found over sand more than vegetation. Actually stay on the hook better. 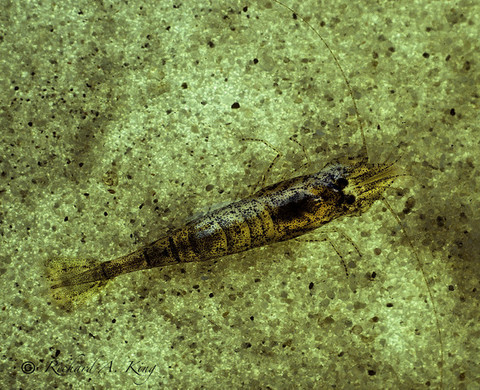 Speaking of shrimp, there are weakies in the bay, sorta. I know of at least one -- that I released. It was a very gravid female; liked a pink gummy. Seemed lonely, though. That’s a suffering fishery that further suffers when even a single preggy fish is removed from the biomass. As you know, today is the last non-nasty day for bluefishing and bassing until next week – and even next week has some breeze problems, early on. I have no doubt the jetty gang will persevere even during the arriving onshore winds and rains.

Possible minor road flooding – what some folks might call the lower end of moderate – due to prolonged, direct-onshore east winds, along with a full moon (last night) impact. That mainly means all the traditional easy-under road zones will be taking a typical baywater bath. Still worth knowing when doing the Boulevard at the allowable 45 mph – those speeds dropping next week for the arriving crowd-bearing season.

Buggyists, please check with assorted towns for when they’ll be closing the beaches to driving.

YES TO THE SHUTTLE: Below is the scheduled running of LBI shuttle bus fleet … of which I’m a huge fan. Face it, for a top-dollar tourist island we are not big amenities. If I were to speak overly cruel, I sometimes think we’d prefer visitors just leave their money at the bridge and not trouble us by climbing aboard our beaches and such. I kid you not: I’m a huge fan of visitors; hate the parking problem but love the folks having fun. Reminds me of my younger beach frolicking days. 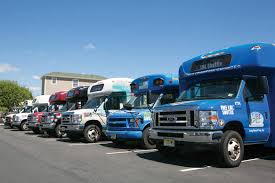 While the above is overly harsh, I’ll bet many folks agree with me too some extent, agreeing that many humane services, like restrooms and such, are a tough find.  Then, we hit visitors with fees and badges of every sort, from beach-use to boat launch to … you name it, we usually have a fee for it.

Parking? Forgetabout it. Pity the poor families that parks where some renter or homeowner doesn’t want them. They’ll get yelled at, often cursedly, to the point of ruining the entire day for the beachgoers, even when said beachgoers are actually parking legally -- but the yellers want the entire road frontange of their property left open, despite the law saying only the width of a single driveway can be legally claimed per property.

Yes, parking face-offs are a huge issue for what I might call my people, i.e. anglers, volleyballers and waveriders, many of whom actually know the law and are more than willing to call the police. It’s kinda fun to watch suddenly-deflated yellers scurry inside when cops are called, many having been warned that the next time they harass parkers, they’ll be cited … and many have been ticketed, needing to come back in the winter for trial.

I simply wish we’d adopt a bit more of the attitude I feel when I visit places like the Outer Banks, North Carolina. Let’s all practice, “Ya’all come back now, ya hear.”

Back to the shuttle. This hopefully-staying-free perk makes a world of difference, even if those seeing the shuttles aren’t even using them. It’s just a showing of appreciation for those who keep this Island in business – and in funness. 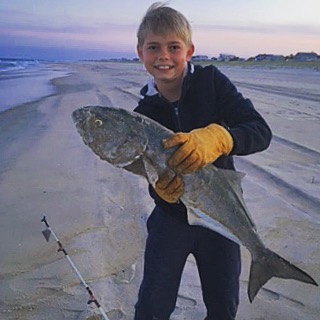 Just a quick run to the beach! Another red-light runner dashes in front of my dashcam's eyes. This leadfoot is not just blatant but a tad crazed. Check how close he comes to the yellow truck. Crazy s***: 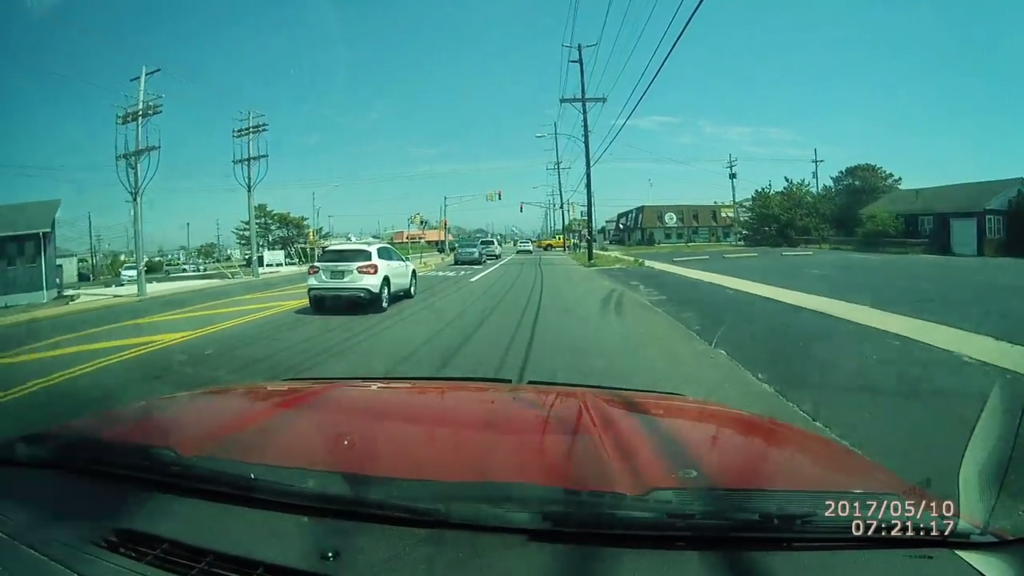 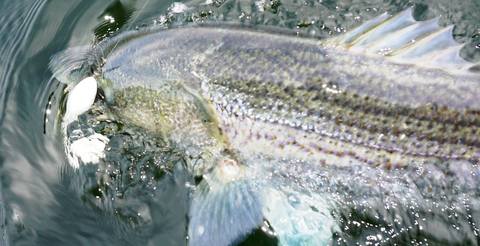 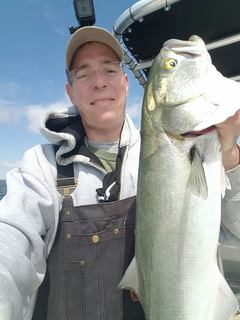 Great start to the morning! 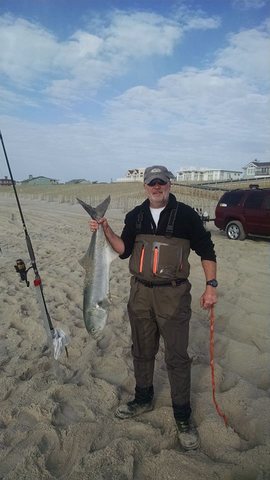 I can't remember the last time I fished past sunset, with the sky painted crimson and pink in the west and the moon casting shades of purple across the dappled water from the east..but I'm glad i did. Good times. 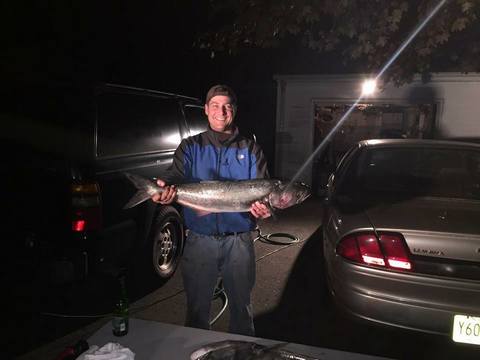 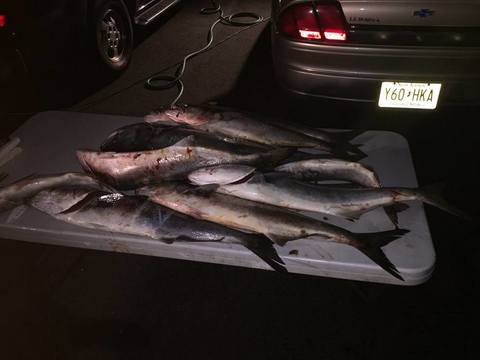 Check this out, anglers. I'll let you decide: https://www.youtube.com/watch?v=CZQlkFjfIHM 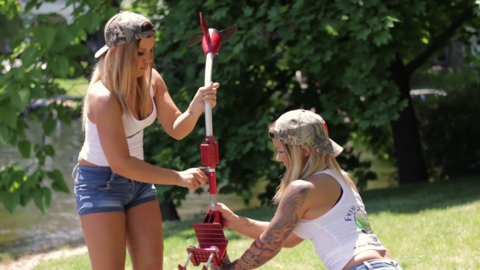 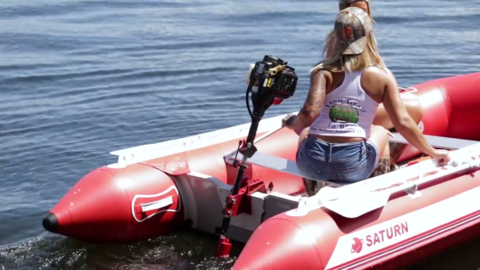 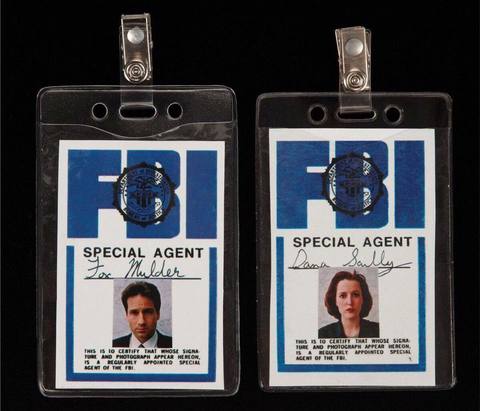