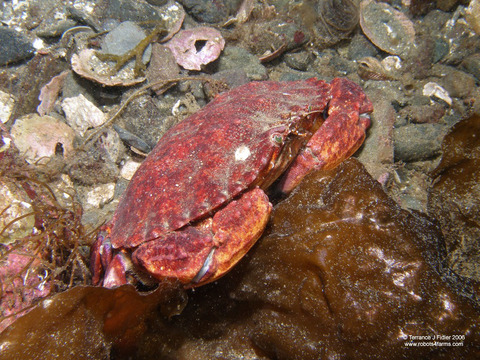 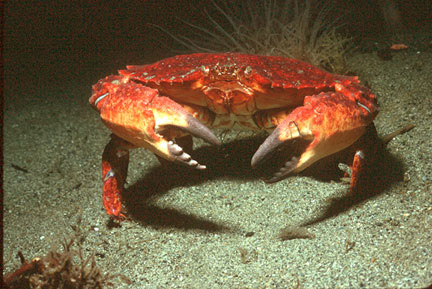 Thursday, December 20, 2012: We surely have some serious gale-prone wind-age on the way but I’m not totally sold on the storm aspect. Sure, we’ll see a typical burst of onshore wind flooding but only for a quick tide before absolutely honking offshore winds will blow the bay as low as it can go. If you still have a boat in the water, tie up with massive tide swings in mind – in a short timeframe between late Friday and early Sunday. 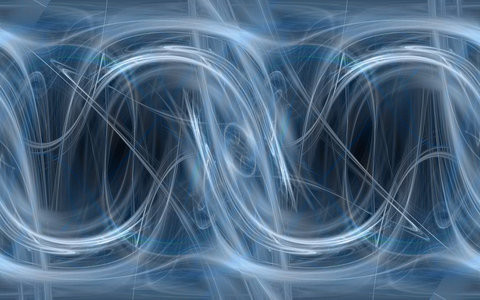 The winds over the weekend will pester the hell out of surfcasting for stripers with bait – unless you’re into rod holding to feel pickups you might not be able to spot with a spiked rod. Also, circle hooks will shine with fish that tend to tap away at bait. The best bet might be jigging or slow plugging, where you can’t miss a hit. Water temps could rise quickly with the onshore, before sinking with the westerlies. That warm patch could spike the striper bite.

Got a message from Joe H. who mugged the bass toward the south end of LBI, using clam -- and even some modern needlefish plugs. He made an odd observation of shedder (or, possibly, semi-digested) rock crabs in striper bellies. We are in the time of the year where those hard-shelled, small, reddish crabs – both rock crabs and Jonah crabs -- are the main crustaceans near the jetty rocks. With this weekend’s blowout tides, you can see find them by turning over smaller jetty rocks.


Sea Tow Citations for “Efforts Above and Beyond” are presented to members of the Sea Tow network whom, while on or off-duty, participated in an operational event/incident, including a rescue or community program that brings great credit to the Sea Tow franchise and Network.

Captain Richard M. Kenin, Chief of Staff, Seventh Coast Guard District (Fla.), and Captain Peter F. Martin, Chief of Search and Rescue (CG-SAR) for the U.S. Coast Guard, joined Sea Tow Services International in honoring Capt. McWhorter with the award. The Sea Tow Central New Jersey captain could not attend the ceremony in person because he was involved with Hurricane Sandy cleanup efforts in his area.

At about 2 p.m. on July 1, 2012, McWhorter heard a Good Samaritan’s Mayday alert that a 24-foot powerboat with nine people aboard had struck Barnegat Inlet’s north jetty while traveling at about 25 knots. The weather was clear, with seas running two to three feet at the jetty and one to two feet outside the inlet.

Capt. McWhorter was in the vicinity and arrived within minutes of the broadcast. He discovered that the boat was on resting the jetty and that all nine people (four of whom were children) were still aboard suffering from various injuries. McWhorter placed a line on their boat, but decided it was not feasible to remove the people from the boat onto the semi-submerged jetty. He instructed the passengers to put on life jackets while he waited for support from another Sea Tow boat, which arrived on scene within minutes. It was followed a few minutes later by additional first responders, including the U.S. Coast Guard.

McWhorter knew faced a difficult task. Once all rescue assets were in place, he pulled the boat off the rocks. It immediately began taking on water, sending all nine people into the water. McWhorter kept the sinking boat from drifting back onto the rocks, and as stationary as possible, which allowed for six passengers to be safely picked up by the Coast Guard. The second Sea Tow boat retrieved the other three passengers.

All nine people were taken to Coast Guard Barnegat Station, which was just minutes away, and were met ashore by waiting emergency medical services. All nine people recovered from their injuries.
Capt. McWhorter’s situational awareness and patience ensured that he took the time to wait for supporting units to arrive on scene before taking action, assuring a positive outcome to this dangerous incident.

“Captain Shawn McWhorter is commended for outstanding performance of duty, going above and beyond, and bringing great credit to Sea Tow and the marine assistance industry,” said Capt. Joe Frohnhoefer, Sea Tow Founder and CEO.

Owned and operated by Captain Shawn McWhorter,
Sea Tow Central New Jersey
serves boaters in the waters in and around Barnegat Bay. For more information, call
609-660-7777 or visit www.seatowcentralnj.com.

NOAA Fisheries Announces the Availability of the 2012 Report 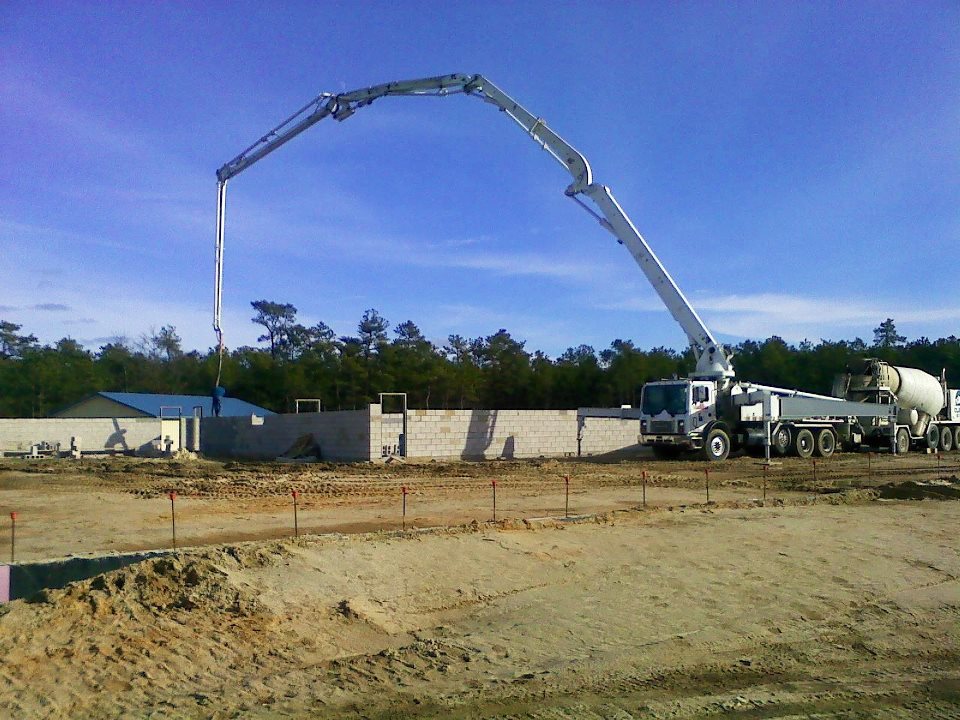