Late update: I now know of what folks have been cursing over, trying to describe some of the worst black flies invasions ... ever!

I drove to late-day Holgate and bounced down to the Rip. The flies were something out of a horror movie. No sooner did I step out of my truck than I was swarmed upon by maniacal bloodsucking scumbag flies. I barely made it back into my truck -- the entire time struggling to pull in my camera by the strap, as what must have been an Atlantic City sector of flies tried flying off with it.

Bring on the fly-clearing nor'east winds tomorrow. I'll never complain about south winds again, which also blow those stable flies back to hell.

Below: As I fled, the effin flies tried waiting outside shut windows and closed doors. Hundreds hung onto my truck all the way off Holgate. 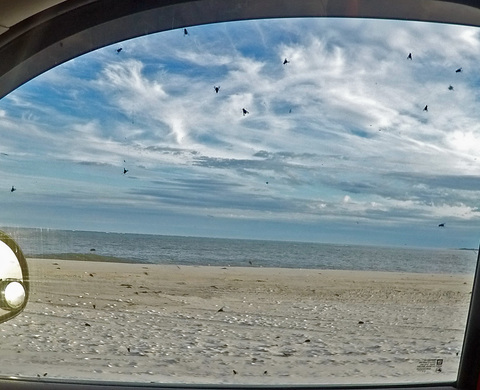 Weird looks were thick deposits of eelgrass, sporadically showing along Holgate. These were thicker washups than I ever recall seeing. They likely have to do with the bay flushing effects of Hermine.

Here's a shaky video -- even by my raw-shooting standards. I was being so hideously ravaged by black flies I was just making a few sweeping look-arounds before running back to my truck cursing to high heavens. 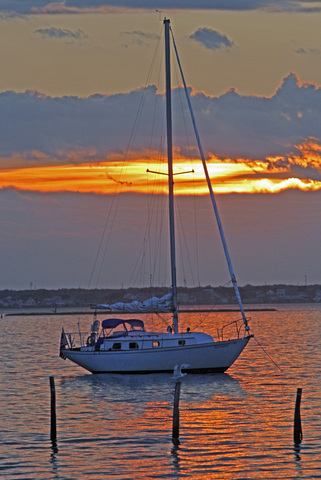 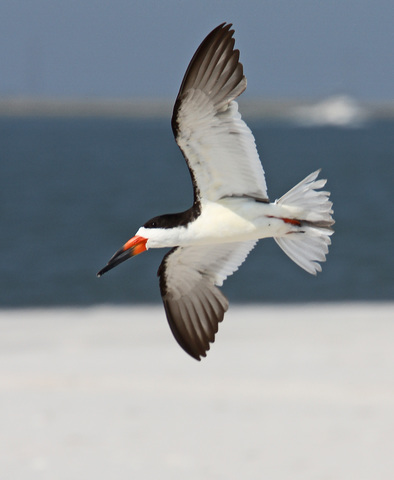 We fully sidestepped any t-storms, unfortunately, we also failed to wrest even  a drip of rain out of the frontal passage. We’re hurting for rain, even though the NJ growing season is mainly over. The popular-in-fall paddle creeks of the Pine are lookin’ low.

The lack of rain hits us hereabouts during beach drives – and even beach walk-abouts. Direly dry sand is sinky sand, as areas of the Holgate buggying zone are proving, badly. The loose-ass sands past the parking lot ramp have been made worse by ongoing dryness and more and more vehicles passing through. Making matter worse, there are no fewer than three different trackways, i.e. where vehicles are leaving tracks for others to follow. That’s bad because there are all these indecision crossover tracks between them. That leaves some seriously loose sand.

On the other replenished hand, the more granular sand in replenished zones -- opening to driving fairly soon – should offer a more solid passage in many zones. However, some lengthy sections managed to get pure sugar sand from offshore. Sugar white sands are especially sinky. You can get a read on safe buggy passage just by noting the tint of the sand.

The ocean is again hurting for clarity, having returned to shades of tan and brown from yesterday’s south winds. While the current west winds would eventually clear things up in the surf, we’re soon to see a stint of onshore winds (NE to east, by tomorrow), which do a faster water cleanup job. Of course, by Tuesday or so, we’re back to southeast winds, as another batch of too-warm air moves in. We could even see a 90 or two on the mainland this coming week. BLOWFISH BLOWOUT: I got rave reports of blowfish out the kazoo. A couple bay boats had up to 50 of the puffers. This is a fine time to dine on blowfish since their spawning is somewhat done, though hardcore partying puffers spawn into October.

Puffers are actually hurting, population-wise, especially when looking back to the famed presence between 1962-1963, when they were – somewhat astoundingly –the most abundant species collected in the surf by researchers. 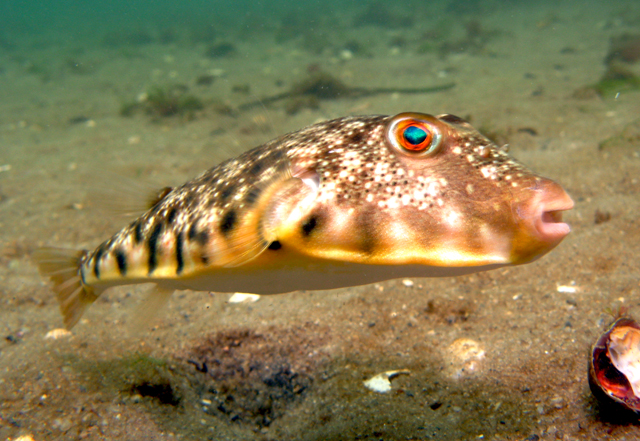 Per Rutgers’s Dr. Ken Able and the brain trust who follow our fish presences like hawks, puffer counts between 1929 to 1933 listed northern puffers as the fifth most common species and an impressive ninth in numerical abundance. In 1969, it was among the most abundant sport fishes in Great Bay, but declined drastically throughout the 1970s, when it didn’t even make the top 20 in commonness.

Anglers, myself included, can attest to the puffers’ drop-off to next-to-nothingness in the early 1980s. We’ll also note the sketchy return in the past 20 years or so, running hot and cold.

Here’s a telling notation from the surprisingly readable academic tome, “The First Year in the Life of Estuarine Fishes in the Middle Atlantic Bight,” by Ken Able and Mike Kahay.  “Larvae and juveniles (puffers) have been reported from most estuaries in the Middle Atlantic Bight but eggs have only been reported from Barnegat Bay.” That could mean our B-Bay is the last bastion of puffer plentitude. 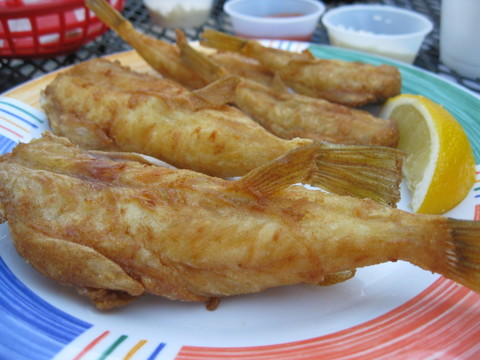 Reflecting back on recent kick-ass catches of these truly tasty, all-tail panfish, I had three different folks offer the old “I haven’t seen that many since I as a kid” comparison. Of course, that doesn’t take into mind that, back in the good old blowfish overflow days, every square foot of the bay and ocean had so many puffers there was virtually no catching of anything else. They ruined fluke fishing.

More than a few of us recall simply using small gold hooks – no bait – and still taking them one after another. You watched the hook in the water and when a puffer was pecking at the hook … “Doink!” I should also note that weird puffer irruption was looked upon, at the time and also since, as not only unnatural but possibly inked to a worsening pollution problem in bay and ocean. Back then, I don’t think there was a bayside dock that didn’t have a protruding “blowfish nail,” for skinning puffers in one quick zip.

Without burning a spot, I’ll say it is a bit surprising how far west in the bay that the blowfish are being caught in this current spurt of pufferness. 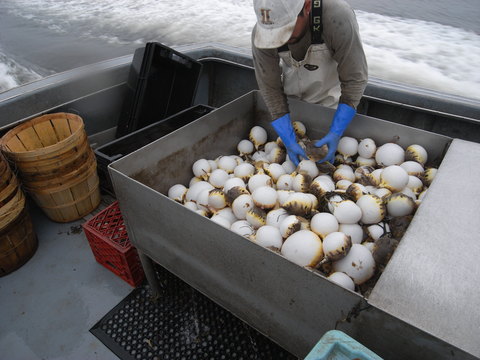 Can you believe these are called "sugar toads" down south? 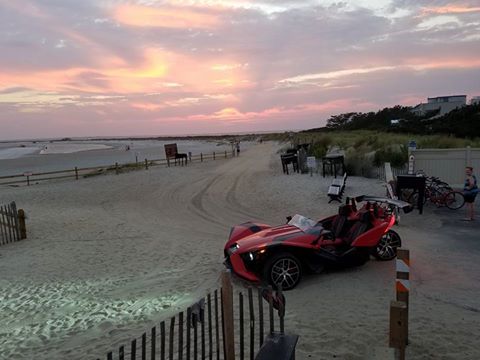