More this evening ... I'll report then. 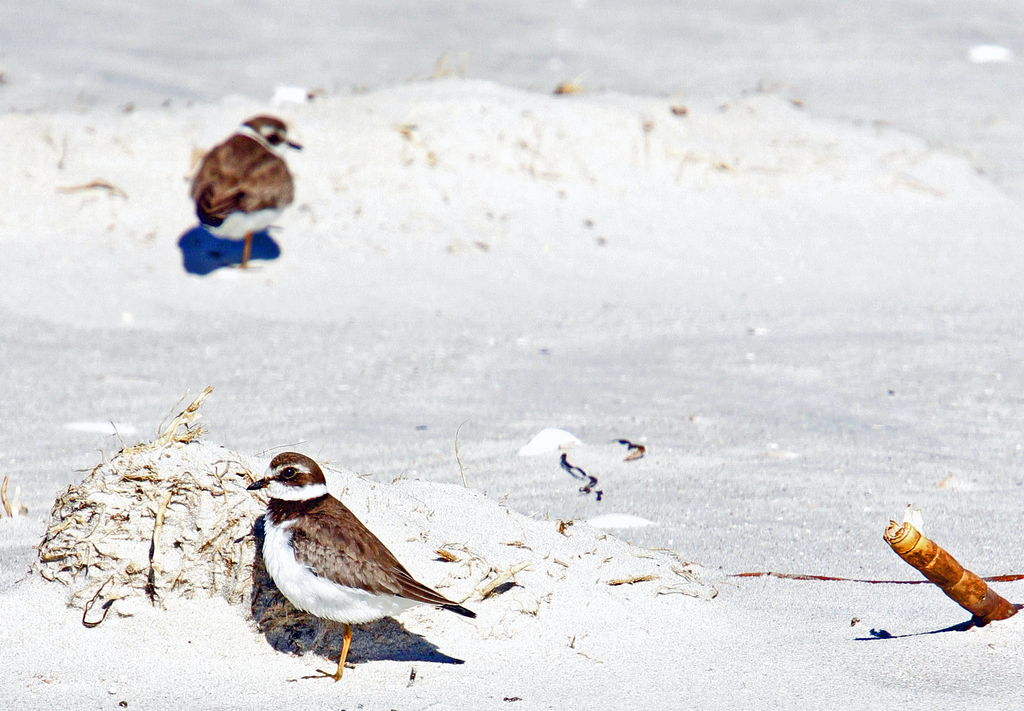 Sunday, October 18, 2015: I had some obligations to get out of the way but it sounds like I didn’t miss too much on the fish front.

No, I don’t take delight in that. No angler enjoys it more when others catch fish more than me. And it’s not like I’m vicariously catching fish through successful anglers. I just like the feel in the air when fish scales are flying through air, so to speak.

That said, the air this a.m. was clear, cool and aggravatingly fish-free for many. Not what one wants to hear as we enter the prime time for fall fishing. I drove the beach and got too many thumbs down. I’ll be doing a re-drive later today. Polish up those upturned thumbs.

The high fishing pressure has led to a couple bass entries in the Classic. Robert Vallone weighed in a 31 lbs. 9 oz., 43 1/2 in. cow. That was apparently a middle-of-the-night bass.

Rob Vallone just put  43.5" 31-lb 9-oz bass on the board! ‪#‎LBI‬ ‪#‎SurfFishing‬Tournament ‪#‎FishLBI‬ ‪#‎FishermansHeadquarters‬ Rob caught his pig on a black‪#‎superstrike‬ bottle @superstrikelures late last night off of the surf.

Another bit of up-ness might be the birdplay which has increased nearshore. Downside with that seems to be the way it’s just small bluefish making the surface ruckus. Those small blues have come in close now and again. In Holgate, there were a couple bail-sessions with dozens atop dozens of one-pounders. They’re great for smoking and making into jerky but not what you want when you’re using bunker chunks/heads on huge hooks with thick steel leaders.  What’s more, those sub-cocktail blues come and go in nothing flat. If on them, small metals work, like a Kastmaster.

I can’t give up my ghost of a hope that choppers are just outside our fish zone, taking time to sharpen their teeth to perfection.

I hesitate to even bring it up with things already kinda slowish but the skate count has been depressingly high. Some anglers are pulling up their rod spikes after the sixth or seventh skate in succession. Hell, it’s almost hooray-worthy when it’s not a skate but a dogfish.

There have been some astounding schools of small weakfish in close to the beach, where boat fishermen can pull in 15-inches at every drop. Those weakies have occasionally come beachside in Holgate. Some birdplay is weakies-related. Weakies birdplay is real slow moving, usually north to south. Also, it’s famed for rising and dropping, marked by birds sitting on the surface then flying to where the next uptick in bait surfaces. I saw a massive fin/tail surface inside BH Inlet. It was in the class of a huge shark or even a manatee tail.  I bring that up to see if anyone has seen that whatever – and to alert boaters if it is a late-leaving manatee. And they are famed for waiting forever to head back to Florida come fall.

Below: Tony C with a 19-incher ... and proof it went unfilleted. 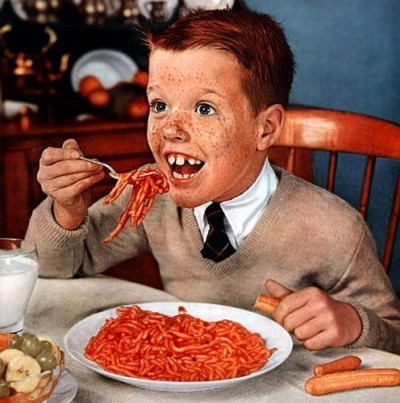 Good quality/healthy caught Fall Bass, tagged and released for the Berkeley Striper Club - I hope to hear from you again soon to see where you were heading.

Bait everywhere today. Bunker and rainfish. Small bluefish (very small blues) were harassing the rainfish and attracting the birds, making it look like it was going off.