Sunday, October 16, 2016: How can I not begin with the 30-pound class Classic bass taken on – drum roll please – a jig. A 31-14 was taken yesterday by Mark Milovsky, fishing HC in the a.m. That was the same area a buddy of mine said he had what felt like a “big bass” grab his jighead tipped with a flavored strip of some sort.

Anyone new to this site might not know how sold I am on “bucktails,” especially the newer, updated varieties of jigs. As I first noted way back when I wrote for The Fisherman Magazine, a jig was the fishing gear of choice in US military survival packs.

Below: The roots of American jigging ... I found one of these with my metal detector but without the hooks still attached. Of course, in ancient Polynesia ... 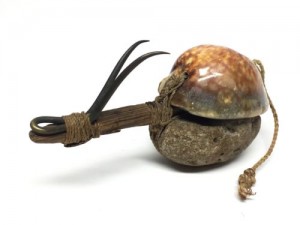 While I’ve never caught a post 30-pounder on a jig, I’ve bested many in the 20s. I like them because it’s the on artificial that will draw hits when plugs, metals and teasers can’t garner a touch. 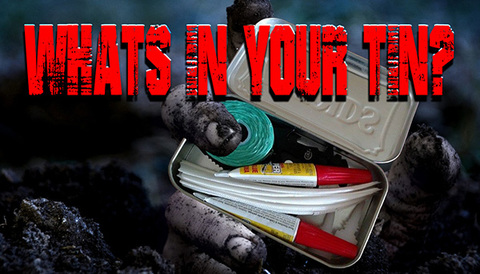 I do have one preference that doesn’t sit well with fellow bucktailers: I believe they need to be fished off a conventional rod and reel, which offers a better feel for the line during the slack time – after the upward jig is allowed to drop down. That said, some of the best anglers I know jig exclusively with their plugging rods – and out-catch me on an every-time basis. They often use a greater straight-in retrieve, whereas I jump jigs high and low. Of course, a straight retrieve shines with the likes of Storm “Wildeyes” and the likes. I consider these a member of the jig family.

Now to the weather perfectness we're seeing this weekend -- with more to come as we get into the freaky mild weather ... though cooler along the coast.

The ocean temps are still in the low 60s, remaining above the old normal ... though it's just about spot-on for the new normal. Clarity is very good.

While the weather is doing its part, the waves and full moon tide continue to pester surfcasters with some now moderate beach overwash in areas like Brant Beach. High tides have made it a bitch just to hang near the water's edge, with four-foot shorebreak waves coming up and over the berm, then forming standing ponds in the middle zones of many beaches. In fact, you can pick better surfcasting beaches by finding sections that have no standing water.

That overwash is also adding some nasty sinkage to the sand. When buggying, stay in exiting tire tracks -- and avoid low-lying beach areas that had been water-filled/ponded earlier. Also, you want to drive north-to-south/south-to-north. Below is a video of the folly of going west-east without knowing the ropes ... pun intended.


Filling up the freezer- bc when you don't eat beef, this is what you do. Thanks to my hunting crew for everything!!!!! 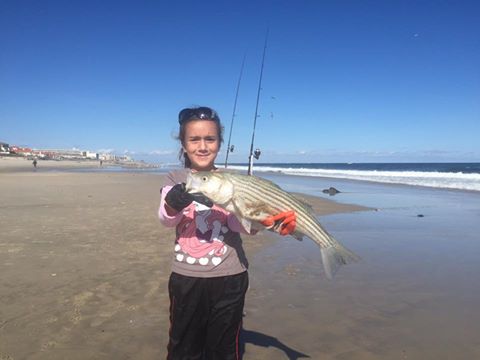