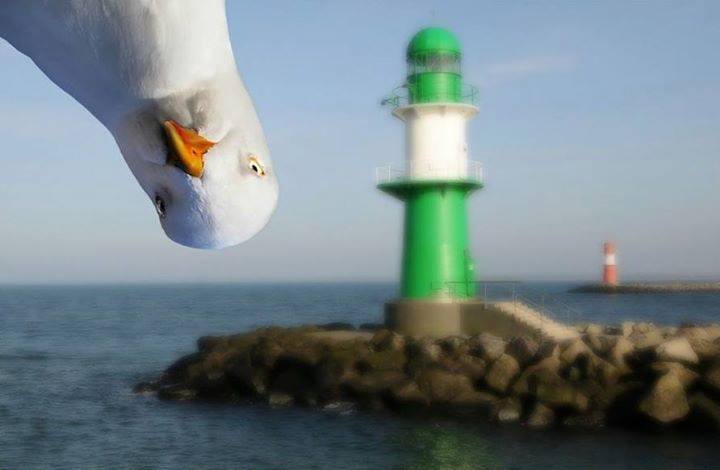 Sunday, October 13, 2013: I’m running a quart low on inspiration. Sure, , there was that non-minor sinkhole crash but that’s done and gone (sorta) but the eroding and closing (to buggying) of beachfronts, the ongoing closure of Holgate, and, most of all, the stymied start of the Classic are all conspiring to dispirit the usual autumnal energy blast. Sure, we’ll fight through it but it’s still a bitch and a half.  A given: Beaches will be mechanically repaired, the bass will surely respond to the surf stir, and good times will be had by all -- eventually.

Sinkhole follow-up: My truck is still suffering some aftereffects of my sinkhole diving. My body is also tender right where the seatbelt held me in place.

I didn’t mention in yesterday’s “Sinkhole Story” that I also came that close to rolling. You can actually see the steep vehicular tilt in the video. It was the opposite side wheel sinking in that corrected the roll. By the by, as the truck started to lean, I instinctively put my arm out to prevent it from rolling … as if. Glad the window was closed.

Of the way-many emails and FBs I got regarding my sinkhole misadventure, one that struck home was from a top mechanic who wondered out loud why the driver’s side airbag didn’t deploy. “You might want to get it checked,” he suggested. I guess we don’t always think about the health and welfare of airbags … until. He did agree that the above-mentioned side angle of the initial impact might explain the bag staying put inside the steering wheel.  Obviously, my truck doesn’t have side-impact airbags.

EROSION WORRIES: I’m already getting questions about when the beaches might reopen to buggying. All I can say is any and all replenished beaches already look fine. What’s more, Long Beach Township Public Works has always been amazingly speedy when cleaning up after storms. As I noted throughout much of the overlong nor’easter, many/most beachfronts are holding up very well. It’s the entrances/exits that are screwed up – and dangerous toward North Beach Haven and South Brant Beach. I’ll watch it closely. 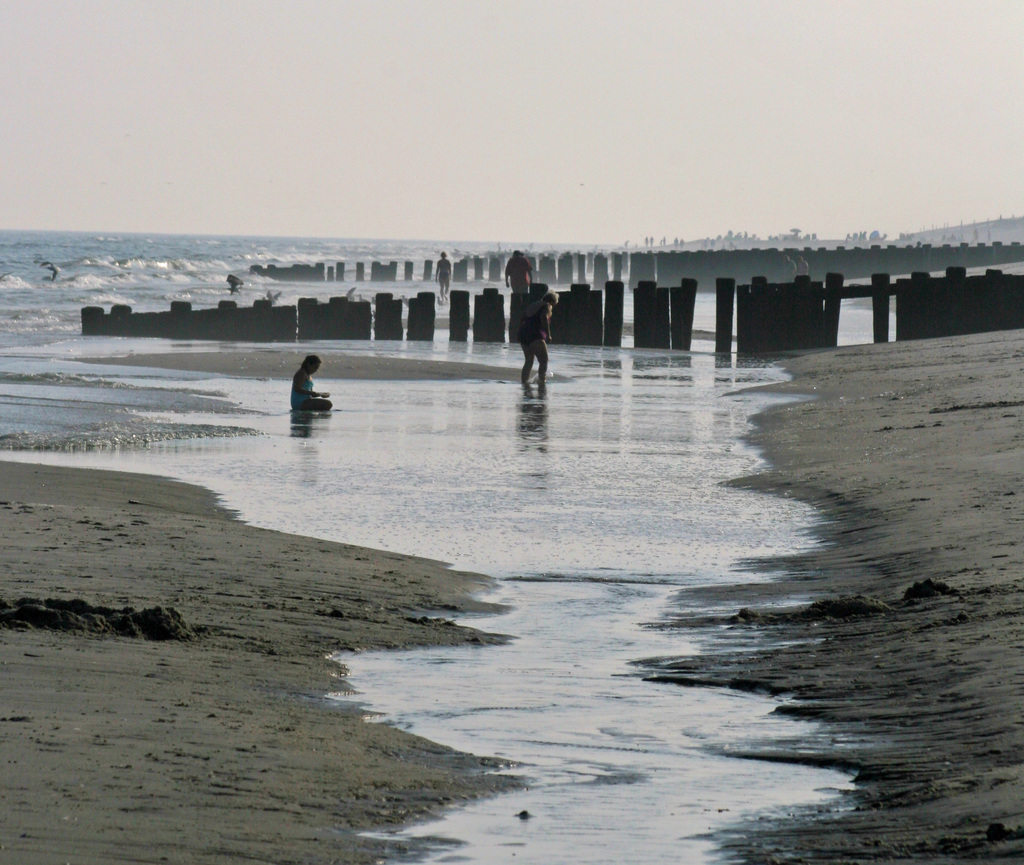 CLASSIC CONCERNS: I also got two emails suggesting we extend the Classic an extra week. I imagine it can be done, despite the dates on the literature. I’ve seen many other fishing events get extended because of weather and such. However, the Classic has become very much a shops-driven contest and some shops might not be able to accommodate an extension.

By the by, Viking Outfitters in Viking Village is now an official weigh station for the LBI Surf Fishing Classic, though you can’t sign up there. That northern venue should help north end anglers who are hauling in big bass and blues from fishing areas like The Mast , the New South Jetty, High Bar Harbor and Loveladies.

OUTBACK WATCH: For the many of you working the outback this weekend, either hunting or in anticipation of upcoming hunting, i.e. setting up tree stands, we have a missing compadre out there in the Warren Grove region: Police are currently searching for Barnett Zeldin, who has not been seen after hunting at the Warren Grove Recreation Area, a 617-acre parcel of undeveloped wilderness that encompasses parts of Warren Grove, along with Burlington and Ocean Counties.

Zeldin was reported to be hunting in the Burlington County section of the park, according to Sgt. Adam Grossman of the New Jersey State Police Department.

Grossman added that Zeldin appeared to be hunting by himself and possibly had a small White Fox Terrier with him at the time. The sergeant said police are also looking into if he was driving a green 1992 Chevrolet Blazer at the time of his disappearance.

The state police are currently at the recreational area, surveying the park in search of Zeldin, said Grossman.

Need a friend or two?: 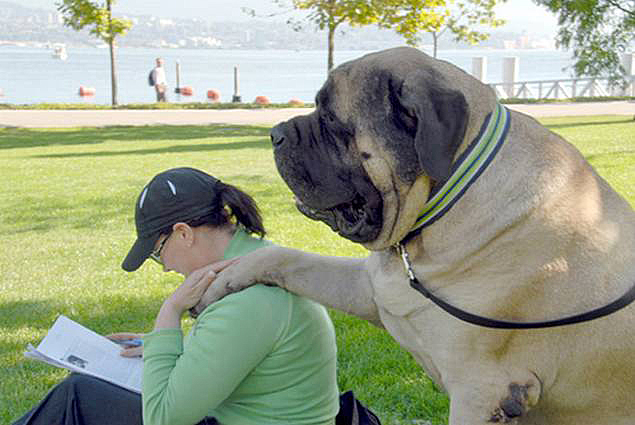