Sunday, November 05, 2017: LBI has become the land of the never-ending surf ... Holgate look-about and a saucy moonshine still.

Docking classes somewhere in the Caribbean ...

(There will be some minor Boulevard flooding through tomorrow. You know the spots and the drill – drive left lane in flood prone zones, then resume right lane driving in drier areas.)

Sunday, November 05, 2017: LBI has become the land of the never-ending surf. I’ve been around waves just about dating back to when they were first invented, mention so I can authoritatively offer this read. It doesn’t take much to recall years on end when the surf could stay small or even dead flat for weeks, even months, on end. Now, all of so-far 2017 has seen waves, waves and more waves. While not always the type preferred by waveriders, they’ve been plenty enough to make surfcasting efforts pretty much a man-versus- sea struggle. As is the case today, with sweeping 4-foot wind waves, calling for heavy sinkers and a ton of windblown patience.

Below: Even protected areas of Holgate remain rough. 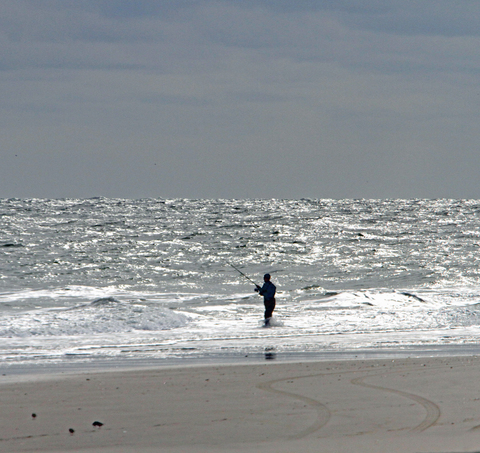 Then, there’s the unslight matter of precious few fish should one decide to gear- and muscle-up to fight the surging suds.

Unconcerned with the roughness, Classic veteran Robert Vallone went with a lure to coax ashore a 15.16 pound slammer in Barnegat Light. This year there is a fine prize for the largest fish caught on artificials – above and beyond any other prizes the fish merits. For the latest Classic info, go to http://www.lbift.com/tournament.php?id=1476.

We have another cold front moving in followed by yet another blast of northeast winds. Things might never calm down again.

TINY BLUE, BIG BUCKS: I’ve been hanging around a goodly number of fishing folks lately and they language has not been pretty when describing the fall fishing so far. It then quick gets down to the blame game. Even though I can show in black-and-white data that the decline in Island surfcasting began well before Sandy or replenishments, those remain two go-to suspects. I seldom argue the point, short of my dated data -- which takes hold about as well as one-ounce sinker in storm surf.

I did a quick stop-by at the fish fry portion of the successful Maximilian Foundation’s 3rd Annual All-Boat Tournament fishing tourney over at the Manahawkin Elks Lodge over on Hilliard Boulevard. I’ll be getting those results, though whipped-up seas had many an entrant holding close to inlets.

One fun angle was the winner of the $500 bluefish calcutta. Check it out. Yep, that snapper took top bluefish honors. The three-man team needed to tame the beast included Joe Mayo IV, Bill Figley and Ron Roshelli. The winners were quick to point out that bluefish ended up being worth a fortune per pound. Take that tuna!

Erosion is a problem about 2/3 of the way to the end. Low tide passage only. 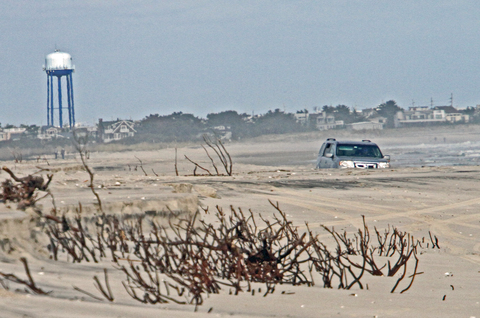 The first snow bunting shows ... If its an indicator of the type winter ahead we're in for an easy time of it. There are usually dozens. 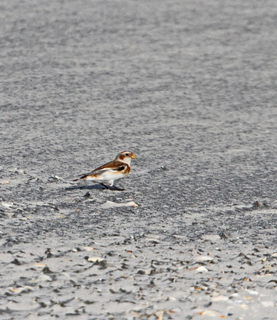 It has landed on LBI: 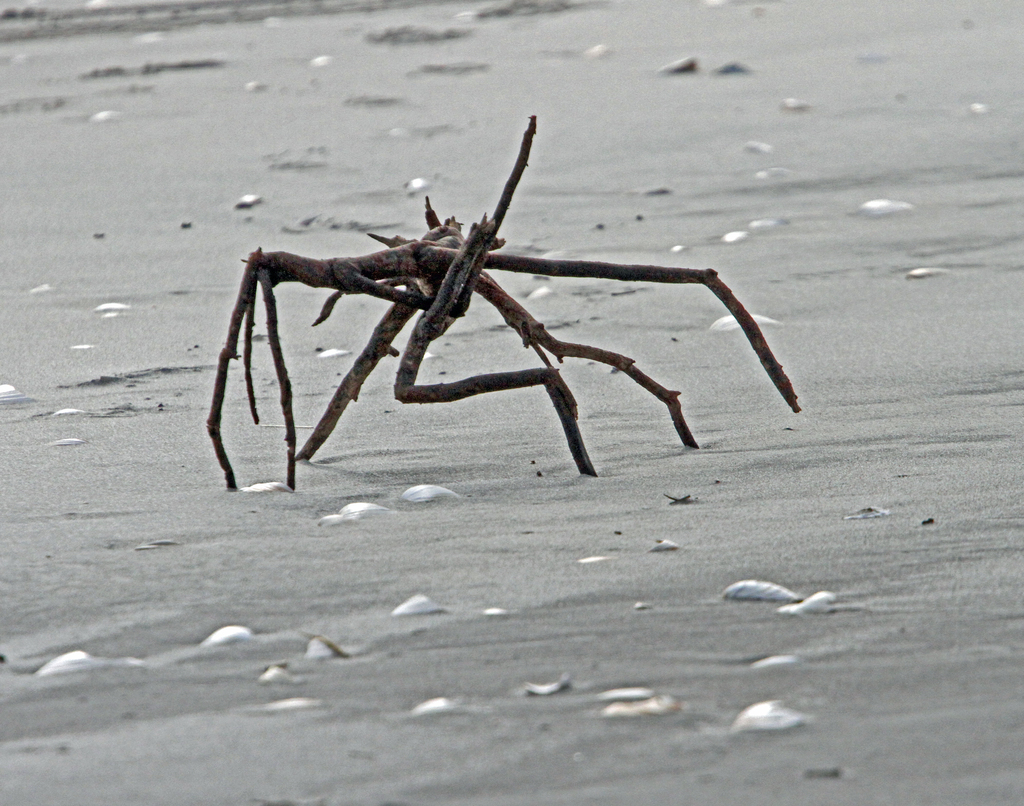 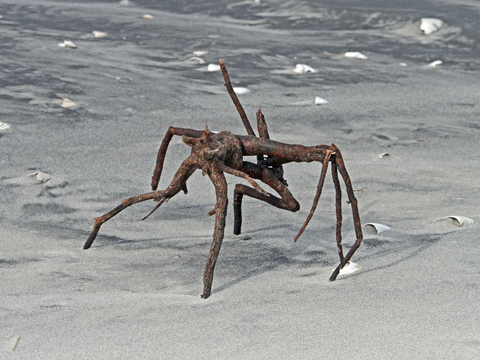 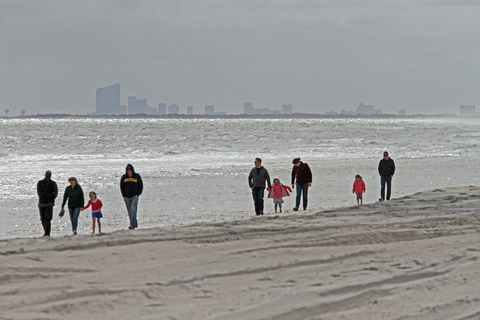 Here are just a couple shots:

A Christmas gift for the man/woman who has everything. And it really is what it says it is ... Providing you’re only using it as a decoration or to distill essential oils, water, and other kindly end products. However, the state now allows homemade whisky after acquiring an $938 NJ licence -- allowing the distillation of  20,000 gallons, or about 640 barrels, per year of vodka, gin, whiskey, scotch and other hard spirits. I can't speak to the technical side of such booze making. I'm a non-imbiber. N'T