These remain a pest for bait fishermen ... (a close-up, mind you.) 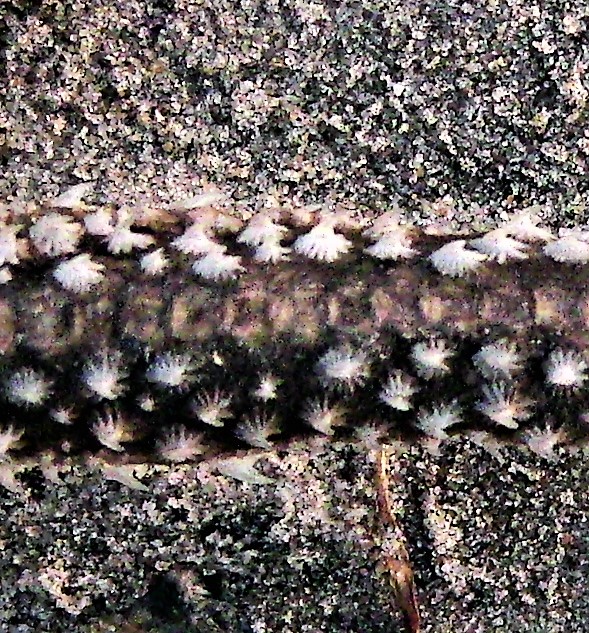 With most jetties/groins gone, check out this drone look at Holgate and guess where I'll be angling. 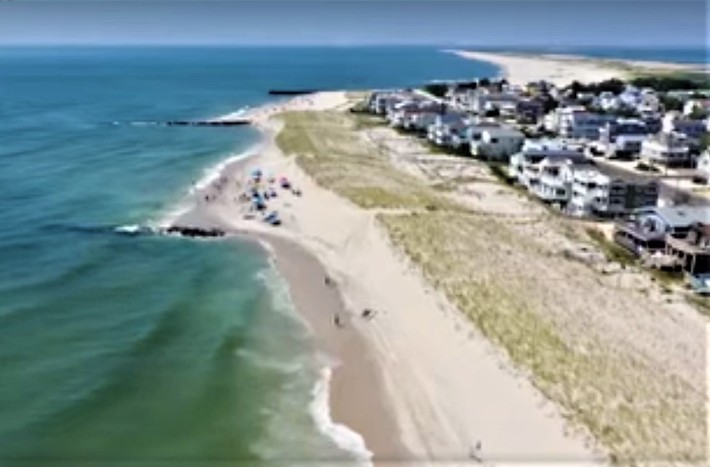 Sunday, July 21, 2019: Mad dogs, LBI’ers and volleyballers are the only ones that go out in the noonday sun. (Actual Noel Coward quote: “Mad dogs and Englishmen go out in the midday sun … Englishmen detest a siesta.”

With a.m. west winds, it was pushing real-time upper 90s, nearing the 100 mark, as we set up and played v-ball on the beach. It will register as the hottest we’ve ever played. Hydration was almost a lost cause until that afternoon sideshore wind – bearing temps in the chilly mid-80s – moved in. It was one of the finest examples of LBI’s natural AC you’ll ever see, though it failed to make itself known even halfway down the ocean block toward the bay. My truck’s thermometer sat at 100 on the nose. The road temp was 130 degrees.

Ocean water temps warmed from mid-60s Friday up to mid-70s today. Talk about a load of folks in the water – having mighty fine fun. What summer’s all about!

The troughs of LBI are absolute packed with small fluke. Below is a report but I've also  been seeing it close up. I saw a fluke per retrieve for a couple surfcasters toward the north end. I have to think the scalding hot bay water -- well into the 80s --  is driving the fatties out, at least for the moment. Much cooler air for a short stint this coming week.

Not sure why the shark bite has fallen off -- or if it really has. The boys are getting wise to advertising their catches -- and releases, though folks confiding in me said their hooking has dropped off dramatically. One huge ray was taken. They're not even sharing pics of the rays anymore.

Saw many a single cow-nosed ray today. No tight schools. I'm not sure if the hyper-heated bay might keep them off the bayside clams beds. My guess is they wait until dark to venture inside. With blueclaw crab numbers exploding, the rays might have plenty enough easy-grabs to eat. They'll always take crabs over clams.

Had a fellow tell me the trick to cooking ray meat is using whiskey. I'm not sure if you use it for a marinade or get so s-faced on it that anything tastes decent ... between swigs. (He also sent me an award-winning whisky-based stingray recipe.)

Kingfish bite has again surged. They're often in very close to the beach (those troughs) and have sand fleas in their bellies. I don't know if it's a new wave of them since they're running at just about top end, size-wise. Maybe they're simply getting big fast on our tons of sand crabs and coquina clams.

Blowfishing is phenomenal. Folk getting fine advice from tackle shops -- and boat rental docks -- are into them with the first drop. Chumming is essential for big hauls but even non chummers (using fluke rig in some instances) are finding them. Also, seiners are finding dozens of tiny half-dollar-sized young-of-year. A couple aquarists have made the mistake of placing them in saltwater aquariums. You better hate every other living creature in the tank to do that, including "live rocks/stones."

I might need help confirming that this might be the biggest Spanish mackerel showing in recent history. Not only are they considered serious table fare (highly freezable) but they can be salted in an old-fashioned layering manner to be used as chunk bait in the fall. Kinda need blues to have that mackerel bait shine. I recall that salted mack strips make good fluke bait, though my fluking prowess is null and void, due mainly to my attention deficit.

No further word on the recent tidal wave of triggerfish except from others who caught them by the dozens late last week. No way that many fish just flew the coop, so hookup happenings should be recurring. Got a comment from folks who cooked them whole (BBQ) and dipped them in butter. They sang out the praises of this white-fleshed fish.

The “Starfish” under the captainship of Carl Sheppard has been finding some very good action on the inshore reefs and structure. On Monday the Howell family had an action filled day of bottom fishing. A calm day produced non-stop action on black sea bass. The crew caught over 40 fish with 6 large keeper sea bass and a ling for dinner. On Tuesday Captain Carl and mate Marlyn fished with a family of 8 from New York. The group caught over 50 fish and kept 19 bluefish, 1 Spanish mackerel, and 4 black sea bass. A goodly number of short flounder caught and released.

Captain Alex Majewski of Light House Sportfishing reports the bay water has risen to the upper 70’s while the ocean along the surf is in the low to mid 70’s. Ocean water on the bottom is still under 60. Captain Alex is working the bay waters for tons of short fluke and enough keepers in the mix. He is finding small bluefish in the inlet and 5-pound blues close to structure. Captain Alex ran his first shark trip of the season and came up empty handed. He is looking forward to his next trip as he usually can bring several big toothy critters to the boat.

Captain John Lewis of the “Insatiable” reports a good week of fishing with a nice variety of fish to keep the rods bending. In addition to small sharks and sea robins that excite the younger anglers, he has been catching black sea bass to 15-inches, fluke to 22-inches, and loads of bluefish and a few Spanish mackerel. He feels the fishing is improving daily.

Captain Brett Taylor of Reel Reaction Sportfishing reports catching upwards of 40 fluke a day in the bay. Of those numbers his anglers are catching 4-6 keepers a day. He credits his new trolling motor as essential to his success.

Dave DeGennaro <hiflierfishing@verizon.net>
It's been a tricky marine and land weather scenario to figure out but it looks as if tomorrow,
(Sunday July 21) looks good for either Mid Range Tuna (40 to 60 miles) or Barnegat Ridge, and Monday, (July 22) I would say just Barnegat Ridge which is only 15 miles in case any storms appear on our onboard satellite weather system.
I'll be getting fresh intel on the tuna grounds from the boats that ventured there today. The best part about this fishery is now we are catching them on bait and jigs. We will be drifting with butterfish, squid, and sardines as well as jigging when we see them come under the boat on the depth recorder. We always have trolling and casting gear on board, as well.
The Ridge has a good amount of bonita that makes for some good action as well as some delicious loins. We can also mix in some light tackle sharking on our way back from the Ridge. This is just for sport. It's all catch and release on spinner, blacktip, and Atlantic sharpnose sharks.
2AM departure to the tuna grounds. Returning 12 to 14 hours later. $350 person.
6AM departure to Barnegat Ridge. Returning 8 hours later. $200 person.
Both trips are 4 people max and all fish are shared.
Call right up until "Go Time" to reserve a spot. We supply everything and clean the fish for you. Just bring whatever you want to eat and drink for the time we are out there.
Dave DeGennaro
Back Bay Adventures
732.330.5674 cell
phillyfishingshow.com
**************************************************************

Hey hey a good morning fluke fishing today. Nice pics coming. The afternoon was slower but the breeze came up and boy was it nice and comfortable out there. The bite is definitely picking up!!!

Not bad for an hour or so on LBI

Brody Kidd is the man at 11 yrs old brings in a 7” crab for the SCBT Kids Crabbing Contest!

Oh man counting in the hundreds 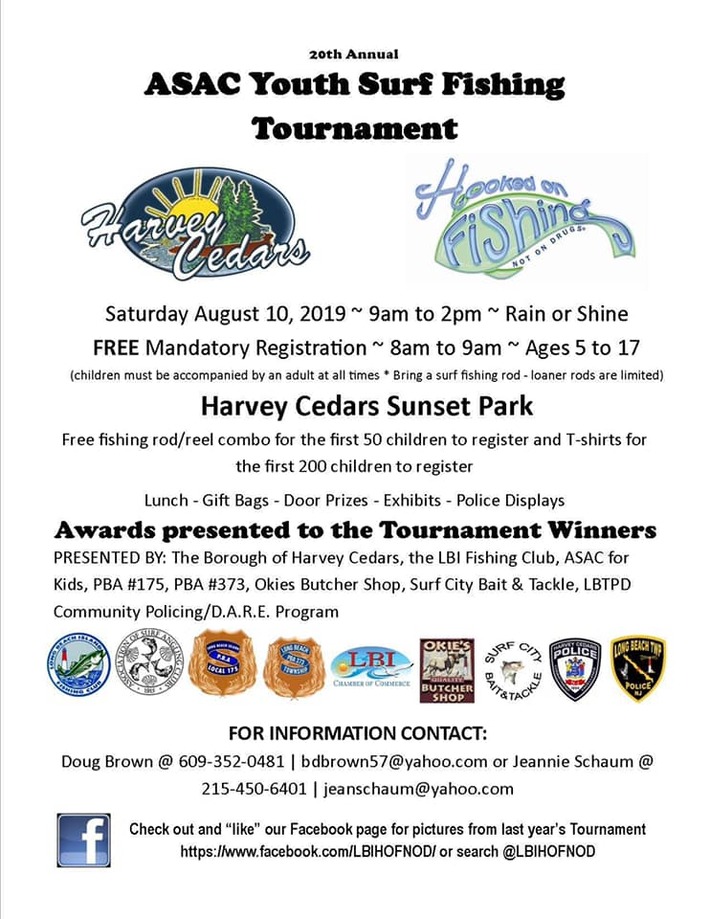 Been doing a ton of macro photography. Most of these are very tiny bugs. 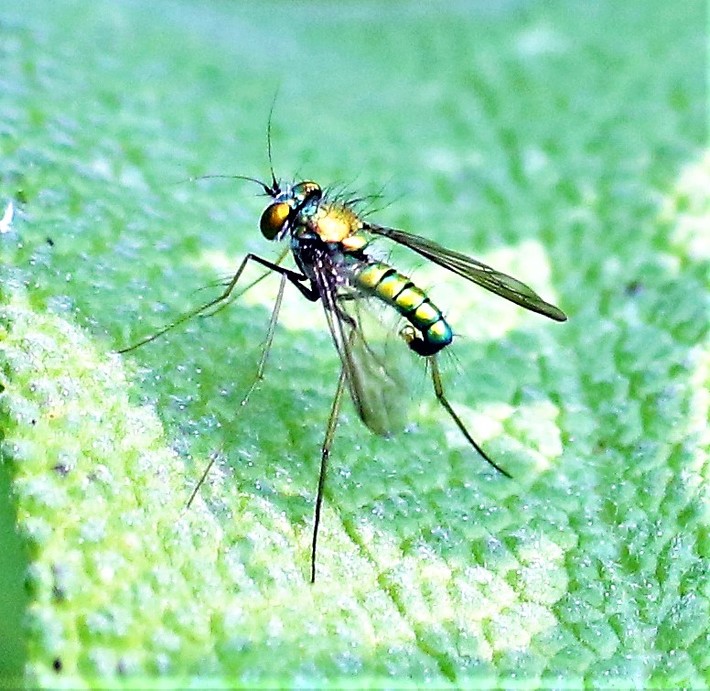 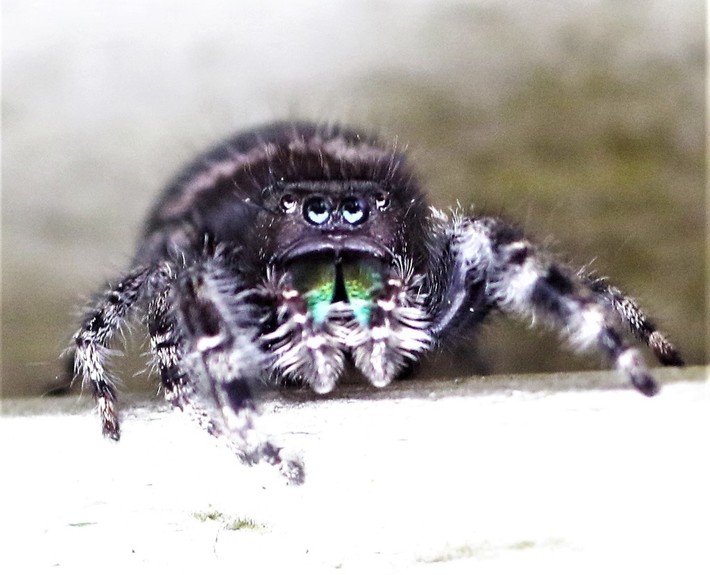 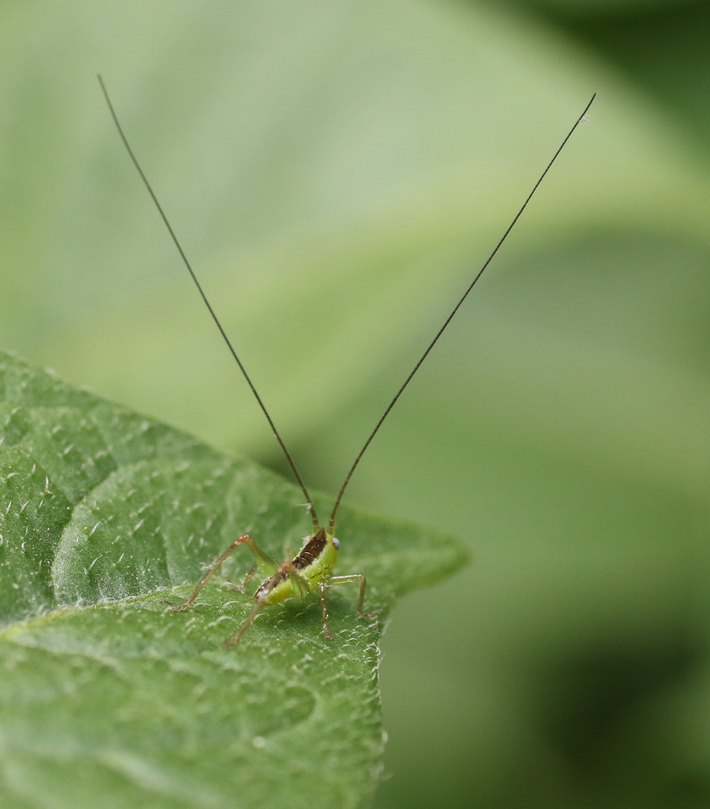