Why snowy days stuck at the gym aren't the safest ...

Sunday, January 08, 2017: Got some interesting lessons in perseverance this a.m.

Firstly, a decent showing of devoted folks made it to church (St. Francis Parrish) despite low drivability of the Boulevard and churchgoing “dispensation” given yesterday by our Bishop in Trenton, meaning parishioners could forgo the icy drive and worship from the warmth of, uh, bed.

“In the event of hazardous conditions in any given location, the Bishop has asked pastors to issue local dispensations from the obligation of Mass,”  Most Rev. David M. O'Connell, C.M. 10th Bishop of Trenton. 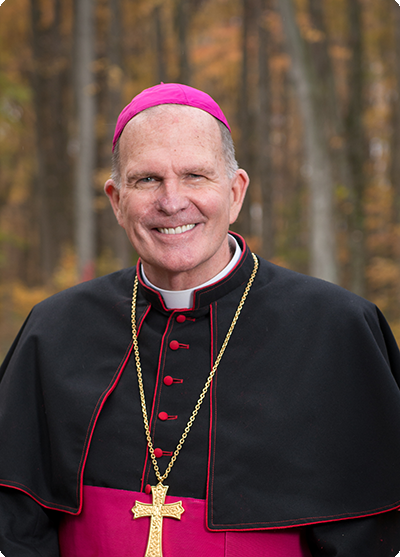 But I noticed another more natural form of perseverance on the wing … literally.

As I’m prone to do during mass, I snagged a little look outside during mass. From my standing usher’s post, I get a great look at the bay. Today offered a sight that gave me a whole new respect for herring gulls, a species we often think of as rats with wings. To be sure, these gulls are most often seen gulling around, bum-like grubbers, going after loosed scraps and free handouts from summer beachgoers, or messily tearing apart garbage bags to scavenge some food. But today I saw a seldom seen side of gull life in hard and cold times. Dozens and dozens of them were hovering over the bay, fighting absolutely frigid west winds and icy spray to nab what looked to be tiny, thermally-shocked spearing on the surface. For over an hour they steadily worked the frothed up water near the church’s parking lot – and were still going strong when I drove out of the lot. Let me tell you they were working for a minor meal as hard as any raptor. They get a thumb’s up for hard work this day.

Below: I took this shot a couple years back but it best shows life isn't all fun and tourists for herring gulls. Speaking of weather, one of my forever fascinations, I see my long-term yo-yo winter prediction about to play out in an almost freaky way. As we did after the last cold snap, we’ll snap out of this one in nothing flat. In as little as 48 hours we’ll go from single digit lows to highs near 60. Yes, some rain showers to boot. Once again, we’ll see the bay surface freeze over and thoroughly thaw within the same two-day time-frame.

In some ways, those of us begging for a mild winter will get our wishes partially filled while those wanting snow have gotten their desires met. Might we see yet another mild-frigid-mild pendulum swing before March 1? Maybe, though I will assure the mildness more than frigidity … out of favoritism, mind you. 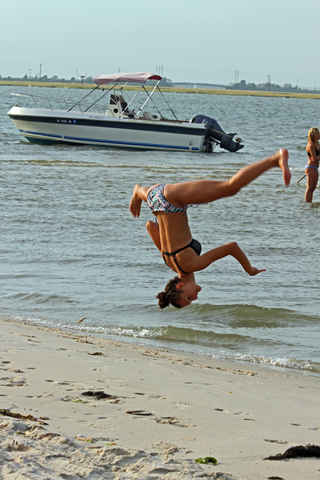 WHAT NOW, BIG SKY?: One of the main questions still being directed my way as a local editor is about beach replenishment -- mainly, where do things go now, sand-wise?

Uh, nowhere … hopefully, i.e. hopefully the sands will do as prescribed in the overall beach-preservation game plan.

Some dredged sand should to go into the ocean to form sandbars, the true first line of defense against storms.

Some sand will flow south, via littoral drift, allowing a goodly number of jetties to reappear. Yes, our famed groin rocks are fully projected to return to view, though mainly the larger jetties and those in prime erosion areas.

Much of the replenishment berm/beach sand should stay put, presenting itself as one of the most valuable beachlines in the world, worth billions annually. And a fine place to collect those primitive sand dollars dredged up from offshore. More critically, all the sand used to rebuild the duneline is meant to stay high and dry – and, theoretically, vegetated. Roughly speaking, if the dunes are under regular attack by the ocean, it is likely that time again … to re-replenish, or even re-re-replenish for some beach areas. By the by, the Army Corps and the other brass in the project, like the NJDEP, call the sand placement action “nourishing.” For whatever reason (I plead guilty, in part), the public has adopted the somewhat more abstruse term “replenishment.”

A full-blown return of Great Lakes-grade repairs will come only after established erosional triggers, based on technical dune heights and beach widths, are reached. It might be a couple years off, or, in a perfectly eroding world, as many as seven years away. Per the Army Corps, “The project also includes periodic nourishment at 7 year intervals for a period of 50 years.”

As to the exact measurements to reactivate a larger nourishment/replenishment effort, I’m not sure they’re etched in granite as much as they’re predicated on entire sections of beachline simply looking and feeling anorectic – leading to towns screaming they want more sand. Believe me, the political pressure side of things can be more influential than the erosion landmarks themselves.

Any spot fixes will be funded by a combined federal/state/local kitty, as part of the Long Beach Island Coastal Storm Damage Reduction project, begun in 1999. However, it should be noted that the free ride the state/local entities got via the 2013 Disaster Relief Appropriations Act, known as the Hurricane Sandy Relief Bill, is technically “eligible for continued periodic nourishment.” Whether a large re-fix falls under the shared-payment of the Coastal Storm Damage Reduction project or the fed-dime Disaster Relief Appropriations Act might lead to some interesting jousting twixt town and country in the future.

For now, the current somewhat quiet storm stretch, knock on driftwood, should allow for the just-completed beach and dune fix to offer coastalites a breather from erosional concerns – while we always keep a keen eye on the sea and skies.

Fellow Fisherman next week at
Zeno Hromin Surfcasters striper day I am doing a seminar it was originally going to be about fishing artificials from sand to boulders. However upon making presentation I felt it was to broad and I couldn't talk about a quarter of what I needed to do so I'm changing it up a little. I will be discussing Modifying tackle from sand to boulders for big fish. I feel this is more of my forte and will be more informational than a broad subject. Thank you all hope to see you there!! 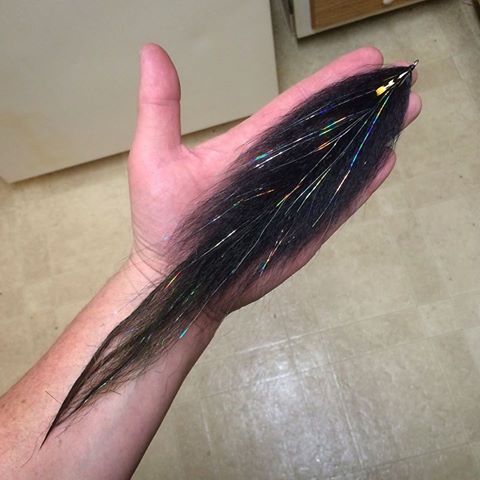 I'm not sure I can post whole stories from The Fisherman so I'll offer this must-read web link regarding what amounts to a legit form of civil disobedience on the part of NJ when it comes to refusing to blindly accept/endorse new federal fluke reg options.

For years, I followed the fishery management meeting circuit and was usually frustrated at was often a disconnect between management and fishermen -- along with further disconnects among different levels of fishery management. I wasn't overly aggressive in writing about what might be called parody

The Magnuson-Stevens Fishery Conservation and Management Act (MSA) specifies that the “Secretary and each Council may establish a peer review process for that Council for the scientific information used to advise the Council about the conservation and management of the fishery.”

One by one, members of advocate groups like JCAA and the Recreational Fishing Alliance spoke out against the data used by NOAA Fisheries in mandating the cuts, with Nick Cicero, Sales Manager of a Mahwah, NJ based national tackle distributor, noting recreational overage numbers in Connecticut, New York and New Jersey are unfounded based on his tackle wholesale figures for 2016.