Sunday, December 30, 2018: After some spritzes, the day is trying to redeem itself, sun-wise ... Schoolies still splashing around

This kinda reflects the suspicion that striped bass have learned to stay out in the EEZ.

Sunday, December 30, 2018: After some spritzes, the day is trying to redeem itself, sun-wise. I have gotten a few reports of small schoolies still in the surfline, often flush to the beach. Plastic tails run close to the bottom have worked for a couple catchers. Also, fake-o eel plastic all but dragged on the bottom caught a just-keeper. I think that was more toward the north end of the Island.

Need to pass on this report of Christmas bass taken on LBI:
Cara Honeywell age 9 of Florence, NJ who was visiting with her grandparents Pat and Mike Sweeney of Barnegat Light caught and released a 23” striper on Christmas Eve morning and another on the morning of the 27th both off Barnegat Light surf. As you’ll see below, some last-minute blackfish could be had on structure – pretty distant structure. Daily per-angler bag limit drops from five fish to four fish on Tuesday. No biggy. The blackish have been running large so a little culling offers the same take-home meat weight even with one fish removed from the well.

Not a huge nature note, but saw a rare appearance of a road-crossing coyote on Rte. 9 in the Staffordville region, last night. I say it’s “rare” since these wild canines are among the most secretive road-crossers known. I tell the tale of seeing one out on the edge or Rte. 539 near the Quail Fields. I was up in a tree doing my typical climb-and-spy wildlife watching when I heard this pathetic sound. Through binocs, I could clearly see a female coyote, crouched on the edge of the highway. She was so tense about crossing she was shaking and openly whining. Her ears were shuddering, as she took in traffic sounds. It took her a solid five minutes to make a break. Then, what a speed bolt. She was across in nothing flat. I had been worried she had young in tow, but it was just her.

Keeping it canine, tons of dogs on the beach this weekend. Always a great sight … when certain four-legged rompers are leashed. There’s just too many peoples and pets to allow non-tethered bad-ass dog play, as was evidenced by a pretty nasty big-dog v. big-dog mix-up yesterday, Surf City area. No damage since it was big-on-big but had one of those bad boys gone after one of the many smaller beach dogs …

Buggyists: Remember that you need a 2019 buggy permit from Tuesday onward/365. I know those window decals are seldom checked but we've long had a gentlemen's agreement that permits represent those folks abiding by accepted good-buggying principals. I'm among many who are openly suspicious of non permit-bearing vehicles, especially when it comes to going gonzo on the beach -- having no fear of having beach-driving rights revoked. By the by, moist beaches are decent to exceptional for buggying -- except for the Holgate proper beachfront region.

Holy crap.... and this just happened.

When it hit and started dumping line we thought it was a brown shark. After fighting it for 20 minutes I got a glimpse and my heart skipped a beat. Ryan and I let him think it was shark right up until I tackled it!

Much thanks to Melinda Fodrie Sutton for coming to work to do the paperwork for his first ever NC citation.

Here are a few Saturday images I took. It was just great out there -- for a post-Christmas weekend. 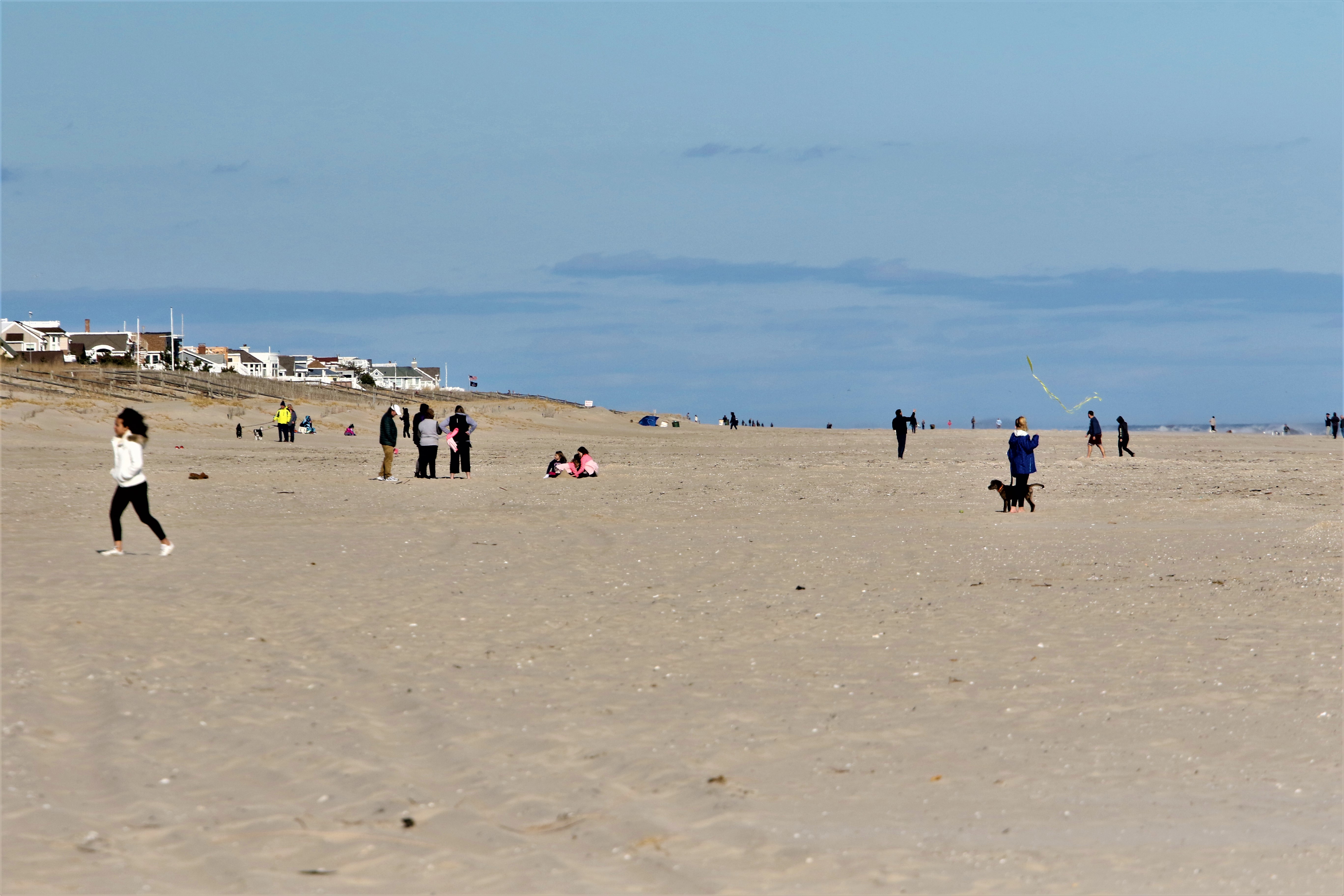 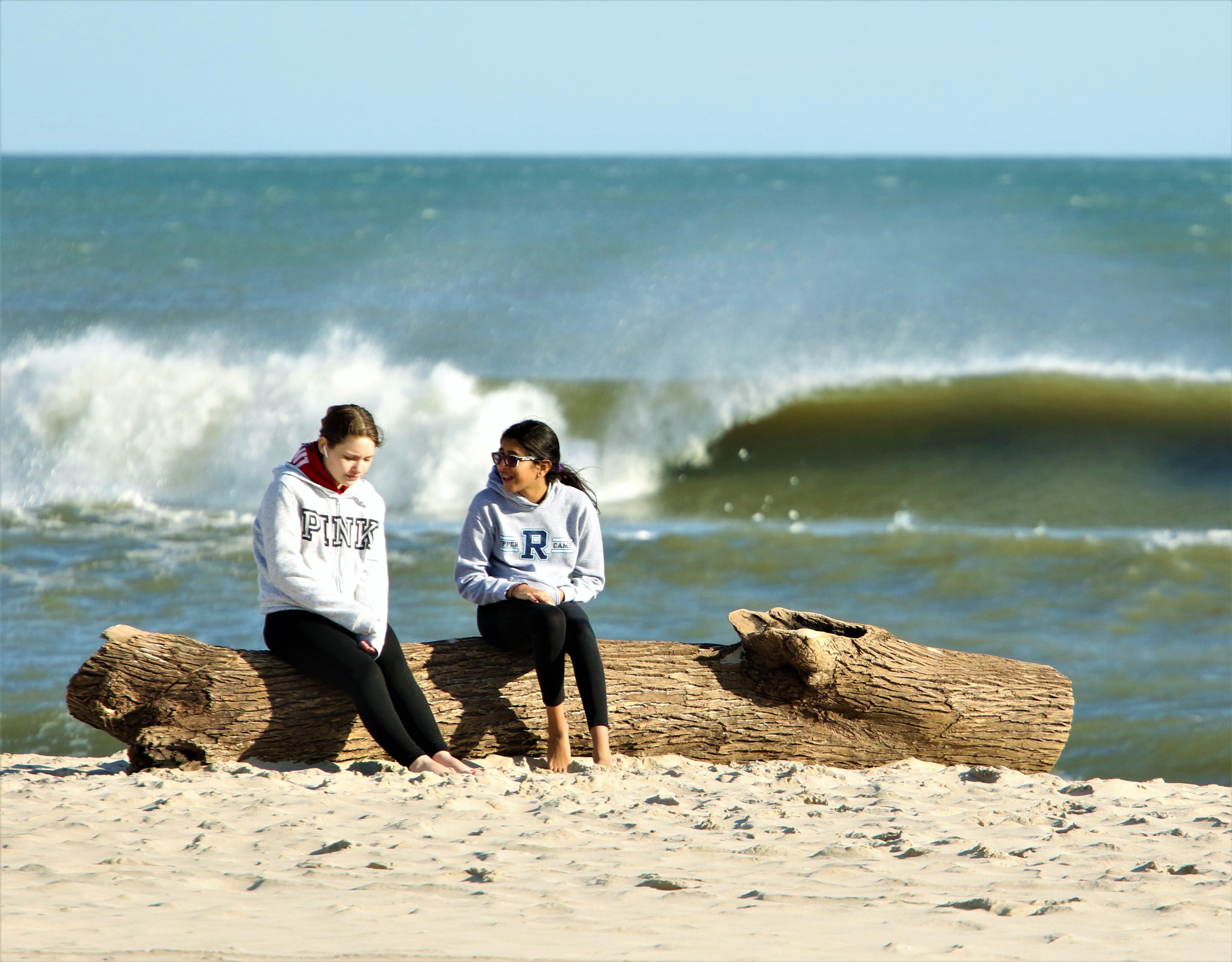 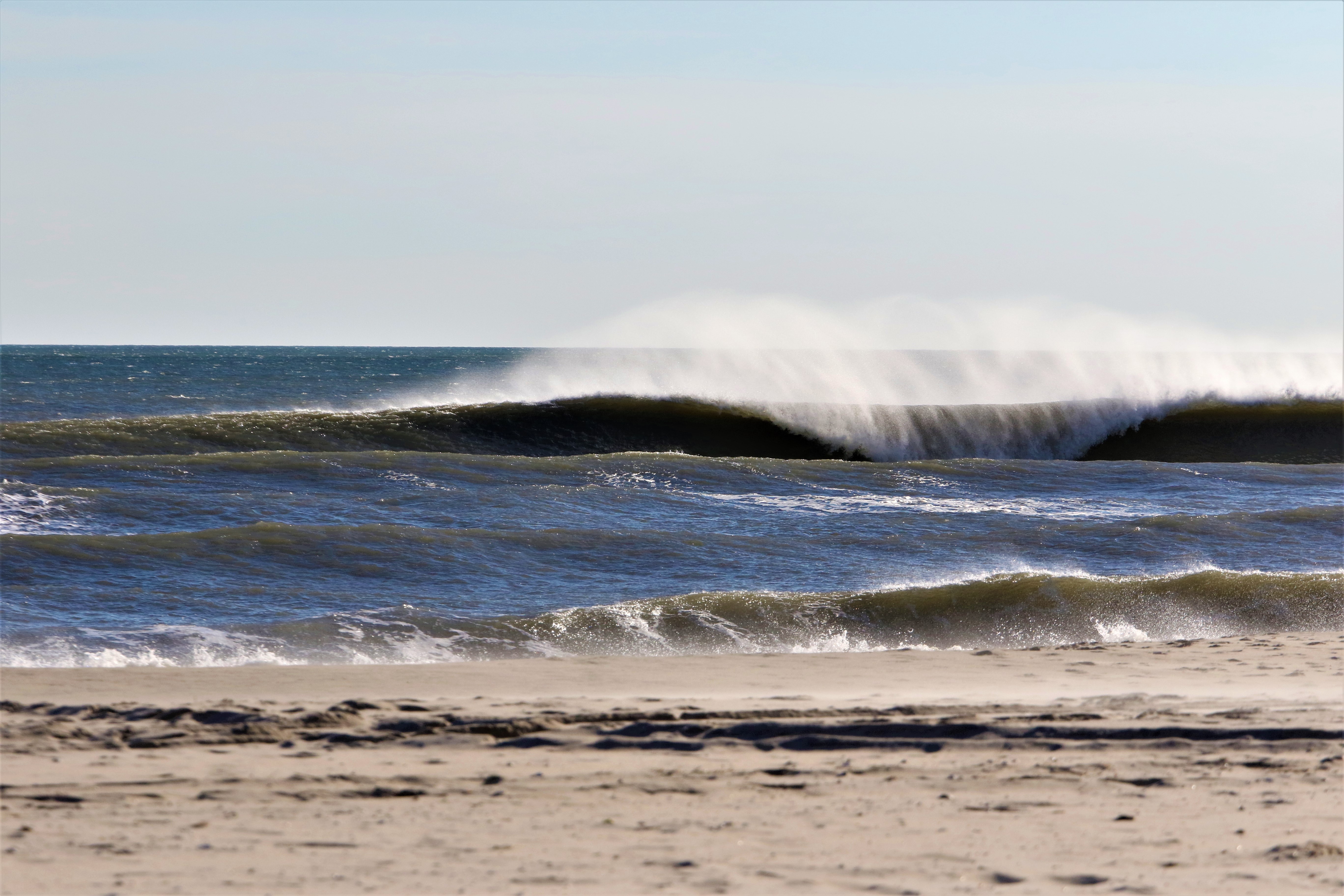 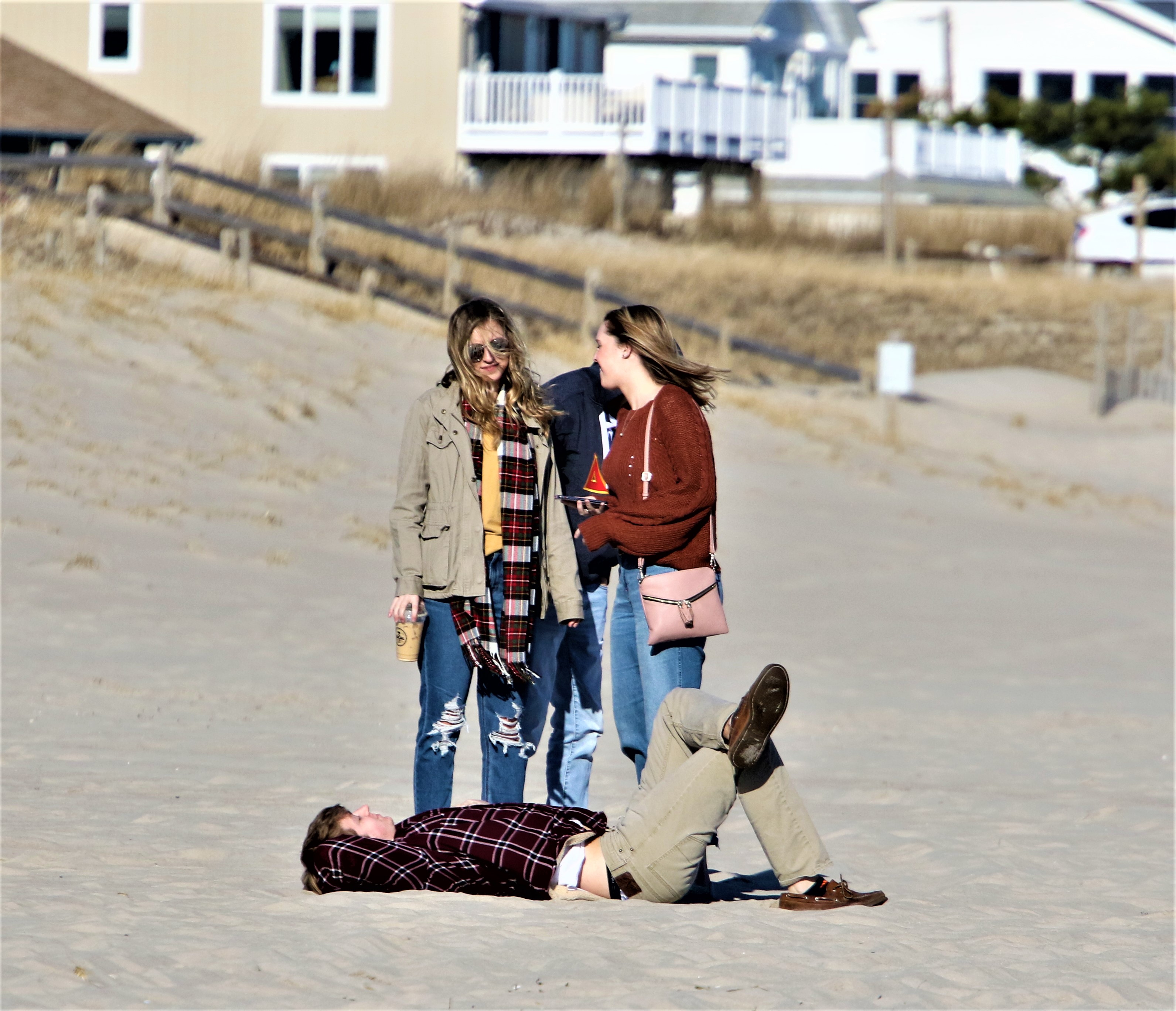 ‎Keith Thomas‎ to Black Talon Plugs
All Sinister’s will be 3oz with the tight swim action.

That’s what meteorologists in the Fort Myers area say pushed this wall of water into cottages along Sanibel Island on Thursday. The video shows people standing by Castaways Cottages of Sanibel that were experiencing some flooding and then out of nowhere a wall of water pushes forward.

VIDEO: Meteotsunami pushes wave of water into homes along Sanibel Island
No doubt you've heard of a tsunami, which is a giant oceanic waves triggered primarily by earthquakes that can roll ashore, causing loss of life and disaster. But have you heard of meteotsunamis?

According to the National Oceanic and Atmospheric Administration, "a meteotsunamis are large waves that scientists are just beginning to better understand. Unlike tsunamis triggered by seismic activity, meteotsunamis are driven by air-pressure disturbances often associated with fast-moving weather events, such as severe thunderstorms, squalls, and other storm fronts. The storm generates a wave that moves towards the shore, and is amplified by a shallow continental shelf and inlet, bay, or other coastal feature.

"Meteotsunamis have been observed to reach heights of 6 feet or more. They occur in many places around the world, including the Great Lakes, Gulf of Mexico, Atlantic Coast, and the Mediterranean and Adriatic Seas.

“Identifying a meteotsunami is a challenge because its characteristics are almost indistinguishable from a seismic tsunami. It can also be confused with wind-driven storm surge or a seiche. These uncertainties make it difficult to predict a meteotsunami and warn the public of a potential event. However, NOAA scientists have identified atmospheric conditions that are likely to generate a meteotsunami and continue to work on ways to forecast them.”