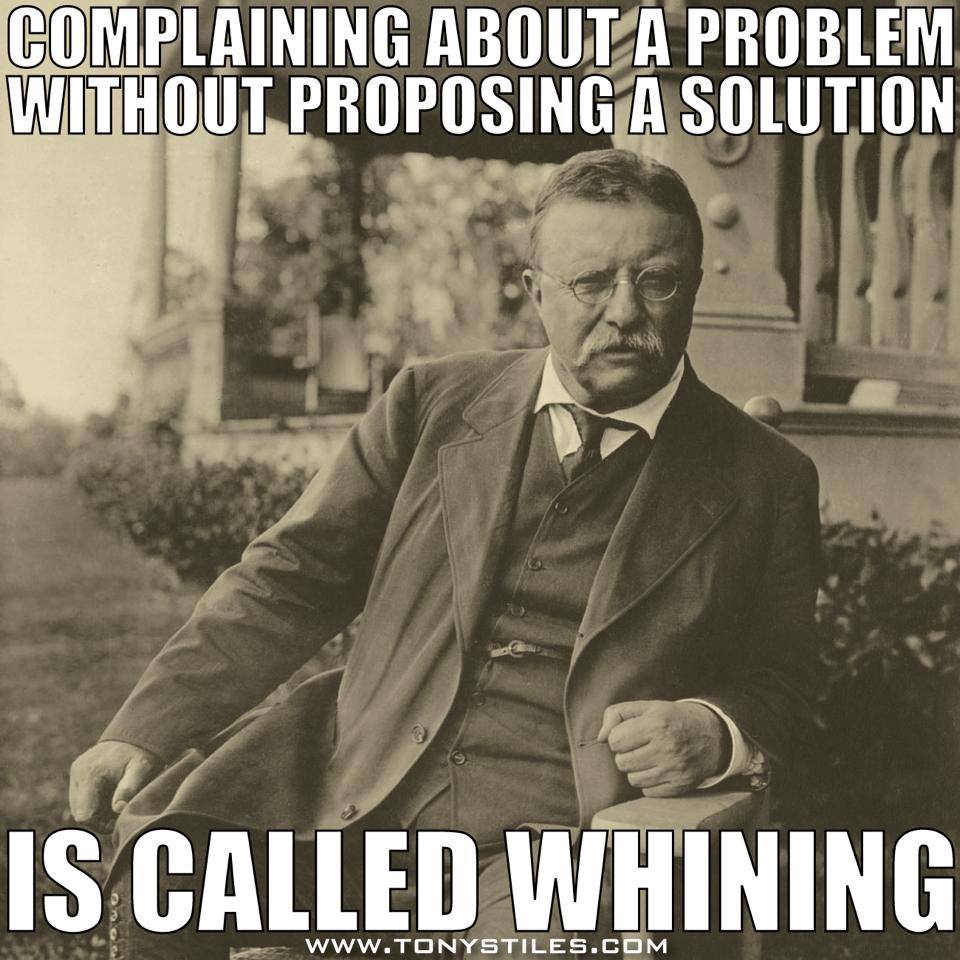 Sunday, August 02, 2015: It was a semi-off day. Did church, then tried to do second day of sand volleyball. The beach was excellent but highly-hot sands made play a short-term proposition for me. I ran out of gas – which would be something of a theme for this day.

I headed home, hydrating like a sponge, since I knew I had Pocono-based NASCAR awaiting me on my huge TV. What an up and down race. My boy Martin Truex Jr. was among the top three drivers of the day – and all three of them ran out of gas on the final lap. Insane. Nonetheless, the best driving drivers (and crews) have to push the envelope to win. Martin’s on-fumes putt-putt finish was what might be called a real good loss. He still managed to finish in the top 25.

I know, this is a fishing column but I have to occasionally check to see if there’s more to life. Apparently, not.

I’m not sure if it was a massive increase in fishing pressure or an uptick in fluking but I’m seeing some decent fluke being caught today. It’s mainly size over numbers. With the ocean water so clean and clear – and winds so quiet -- I see some fine early-morn and late-day fluking in the suds, where some real juicy fluke showed today.

There are still a slew of fluke contests coming up. On the LBI front, here’s one to strongly think about. Let them know I sent you. No particular reason. 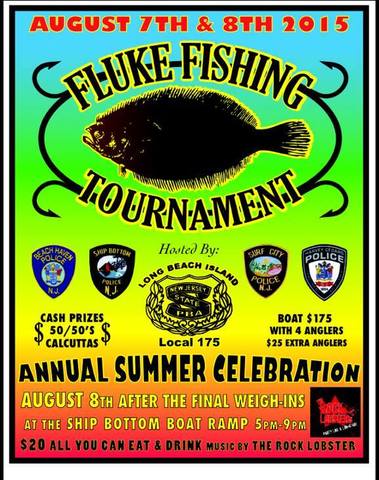 REPLEN NEWS: The beaches of LBI are being replenished at an impressively brisk clip. Those people put out by the work being done at their street ends can barely commence to bitchin' before the equipment has slid southward, leaving them with hugely wide beaches -- which they can then bitch about until the cows come home. There's not a lot of local or property-owning folk listening to griper, though. Every season saved by these new sands is worth a fortune -- both emotionally and economically.

To be sure: LBI will survive ... until there's no doubt it's time to get out. The exact end time for LBI is utterly unknown, despite the efforts of some supposedly sciency folks to conjure up visions of the future, recollections of scientist Nostradamus titillating their imaginations. I think I can say that.

There is no precedent whatsoever for making a scientific assumption regarding the timing of rising sea levels. "Eventually" is as half-assed as the ongoing eventuality of California falling into the sea or the great Northwest splitting asunder, the latter being recently announced in a scientific "The End Is Near" manner. I liked it better when some maniacal poster-man added "Repent" to the message. I'll repent before I'll leave. Millions of others obviously share my view. I don’t see the West Coast abandoning ship to live in the Dakotas.

I, for one, won’t regret staying put even if it means a Harry Randall Truman ending … Mount St. Helens. Spirit Lake lives. 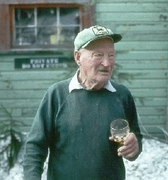 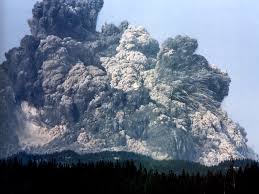 I just want to make it clear that the recently decided legal decision favoring homeowners in Loveladies has absolutely nothing to do with the ongoing efforts by the state to acquire, via eminent domain, the easements of any and all Loveladies holdout. It's apples and assholes, make that oranges.

While many folks no longer give a wharf rat's sandy patoot if Loveladies gets salvation sands, I think it's vital to realize that there are many good Loveladies folks living off the beach who want a beach-fix, desperately. They know that the next killer storm is only a seven-day forecast away.

Below: Note the number of NON oceanfronts. There remains a very good likelihood that replen sand is headed to Loveladies. The courts have already shown that they have the better interest of the majority in mind -- and are willing to ignore those self-serving oceanfronters whose greatest fear is losing oceanfront views needed to maximize the rental values of their absent-landlord homes.

Pic was just before I released it
Tough fishing
Congrats to the boats who won we where right there with most of them
We also broke off another blue the day before ...

Below is an older Holgate photo postcard. It proves the insane amount of erosion now taking place in the Refuge. 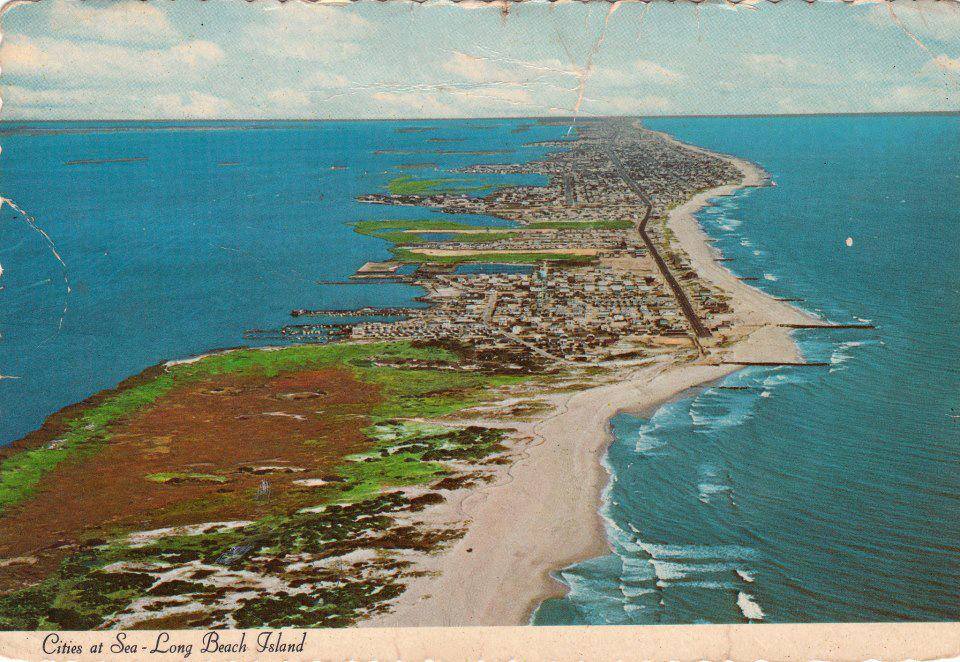 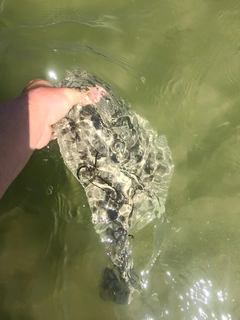 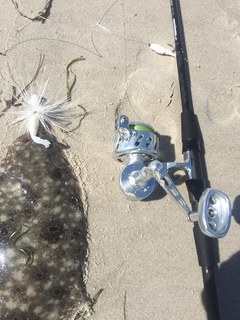 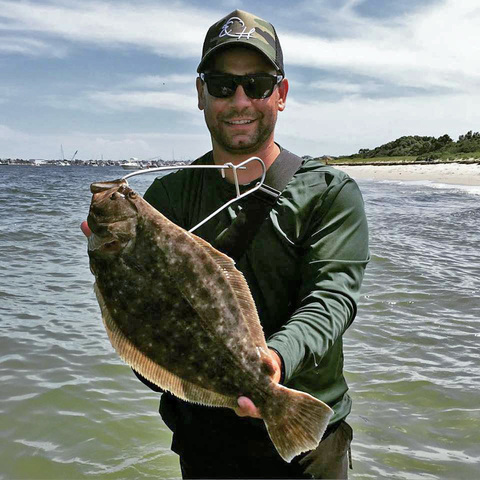