Further proof that baboons are so gullible ...

Sunday, April 10, 2016: You ever have a day that starts nicely wrapped and then unravels before you can even gasp? I won’t get into the details but I sure needed to get in some outback time, ASAP. I settled for a favorite stand of cedars. Here’s an out-the-window video look.

For those of you who use Red Road … It’s got some nasty spots, ever for 4WD. And, of course, the famed red mud/clay there clings to tires and tire wheels, per usual.

Below: This is a wet section of the well-named Red Road, north of Bass River State Park -- about a mile north of the Papoose Creek branch, near cranberry bogs. That is the actual color of many areas of the road. 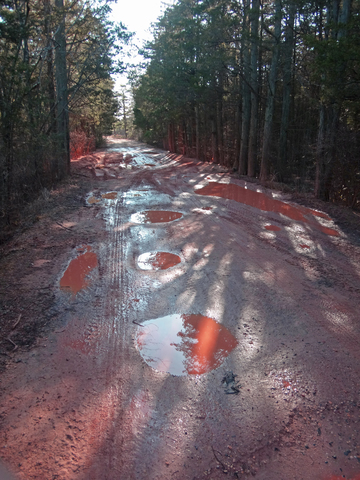 In that same area, just try to interpret whether or not you can use this section of woods.

Check out how black a controlled burn looks after it has been processed. This is one of my favorite overlooks, south of Warren Grove by a few miles. Please check out my weekly blog at -- It's free. http://thesandpaper.villagesoup.com/p/just-glue-your-fish-pieces-in...

Brant Beach buggy ramp is on the edge. Erosion with the ongoing astronomical high tides and recent winds is bad in some areas. With buggyists banned from the Holgate refuge area, many are driving the front beach. Do so with extreme care, be it driving on -- a couple ramps are on the brink, as seen below -- or driving along the beach -- overwash areas are highly impassable at high tide. What's more, the beach sand in many areas is so soft you can bog down even when on foot, mainly near duneline. Watch the tide charts to avoid current astronomical high tides, today pushing +5.9 feet above ... ouch. 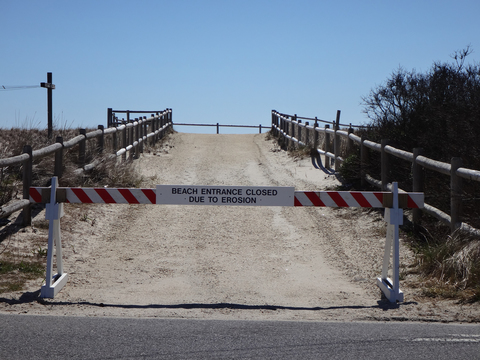 PERFECTLY STORMY MINUTIAE: One of the more viral terms to strike the English language in eons is “the perfect storm.” It has been used a few times in the never-ending primaries. Nowadays, you rarely hear it used in the meteorological sense, which is what brought it to household usage, via Sebastian Junger’s book of the same name.

Through the book and movie fame, Junger has been credited with inventing the term. He won’t accept the honors, incessantly explaining it was actually Boston meteorologist Bob Case who seeded his authoring mind with the “perfect” concept. 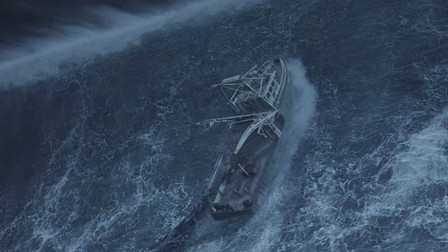 While interviewing Case about the Great Halloween Storm, i.e. the Perfect Storm, Junger was told a “perfect situation” came about when the remnants of Hurricane Grace, an intense nor’easter-type low pressure system, and cool air from a powerful high pressure system all joined hands to create the most intense West Atlantic subtropical cyclone ever recorded. Literary license allowed Junger to convert “situation” to “storm.” Presto change-o, “The Perfect Storm.”

Below: The prefect storm was many times the size of a hurricane. But not so fast. It turns out “perfect storms, have abounded in literature, going way back. I should know. It so happens I was one of them-there literature majors in college. Gospel truth.

World Literature was seemingly the perfect who-cares subject for me. It would be so fogged under with words and stuff that it could disguise my main collegiate objective: my brain … as in surfing my brains out. 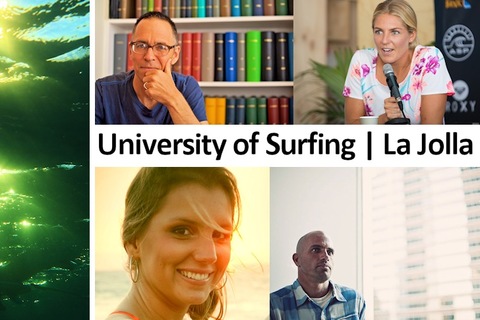 Believe me, I first looked for a college that offered “Surfing” as a major. Better yet, a Ph.D. program in “Waveriding” could keep me in intellectual waves for years. That wasn’t happening. In the end, I happily settled on a school that merely offered a cool address … Maui, 96768.

I picked a World Lit major in a split-second decision, desperately needing to bolt off with my, uh, academic buddies ... to ride nearby Hookipa Beach.

Below: I surfed Hookipa, (near Paia, Maui), faithfully, for years, having been there before the windboarders. It didn’t take long to realize that being a literature major required reading some of the most truly boring writing imaginable. Oh, I now realize the word art within great novels, but picture a hyperactive surfer, new to Hawaii, having to read Little Women – with 15-foot surf breaking. 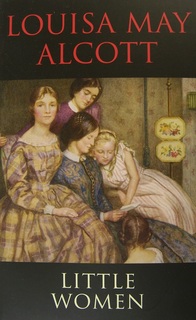 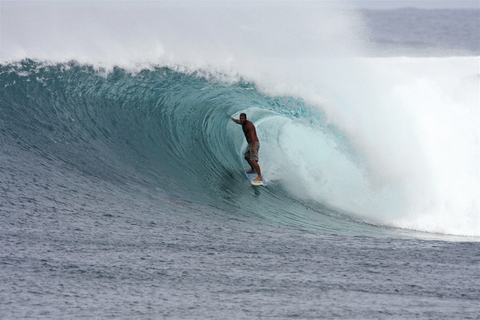 So, what the hell does this have to do with “the perfect storm”? Oh, ye of little literary faith.

Upon first hearing the term “perfect storm,” I had a literary flashback. My memory soon homed in one of the coolest-named, not-that-boring, 19th-century writers: William Makepeace Thackeray. In his wise-assed novel Vanity Fair, Makepeace wrote of a BS artist, “They and the poet together would burst out into a roar of oaths and execrations against the fictitious monster of the tale, so that the hat went round, and the (coins) tumbled into it, in the midst of a perfect storm of sympathy.” But a far wilder mention appears in the absolutely-not-boring Typee, by Herman Melville. Meeting potentially cannibalistic natives, Herm writes, “It was now evening, and by the dim light we could just discern the savage countenances around us, gleaming with wild curiosity and wonder; the naked forms and tattooed limbs of brawny warriors, with here and there the slighter figures of young girls, all engaged in a perfect storm of conversation …” The “perfect storm” expression took on an anti-American ugliness when, in 1842, a fully prissy-afied, 30-year-old Charles Dickens visited the U.S. – and hated it. During a trip on a canal boat near Harrisburg, the snobbish writer focused on the expectorating tendencies of the boat’s laborers. In a travelogue titled “American Notes for General Circulation,” Dickens wrote, “All night long, and every night, on this canal, there was a perfect storm and tempest of spitting.”

Queunliskanphobic (fear of spit) Dickens liked his own terminology so much that he called on it again in Barnaby Rudge, writing, “At first some indistinct mutterings arose among them, which were followed by a hiss or two, and these swelled by degrees into a perfect storm.”

But the truest source of the meteorological roots of “perfect storm” came in the wake of a flood in Texas. A March 20, 1936, story in the Port Arthur News read, “The weather bureau describes the disturbance as ‘the perfect storm’ of its type. Seven factors were involved in the chain of circumstances that led to the flood.”

And sometimes you see things and can only say "WTF!!???"

Jay,  whats happening with the dredges.  I monitor Marine Traffic daily and all three of them are still at the dock in Norfolk!  Also haven't heard any news about the delay.  The last repost in the SP said they would be arriving April 7 to April 10.