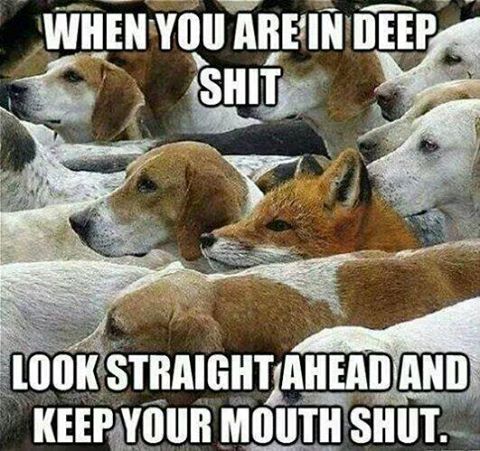 Saturday, November 05, 2016 (Midday): Today, we speak of ocean water perfection … which isn’t necessarily a good fishing thing. As for looks, our section of sea gets no prettier; clear and a somewhat unusual light blue/greenness. The aforementioned down side of a sweet-looking ocean like today is its over-smoothness and bass-spooking clarity.

The beaches are decently filled with surfcasters -- a lot of vehicles -- as much due to the sheer sky niceness as what might have been a short-lived show of suds stripers.

I got skunked late yesterday -- the same site and timeframe I rocked the day before. I knew I shouldn't have put new hooks on my lucky plug. It jinxed me.

There is a flotilla of boat anglers outside LE Inlet. That isn't the best news for surfcasters since those vessels are way the hell out. If that's where the main bass biomass is at, we're in trouble standing here on the sand. Again, somebody turn on the south winds.

There is plenty of bait, mainly rainfish, still flush to the beach. Outside, sand eels are showing. Bunker balls are spotty, per radio chatter, though popping up now and again.

I'm still thinking late-day plugging might sniff out some bass doing their daily hitting of the beachline. We also have a tide reaching low at sunset, meaning troughs and slews might carry fish.

I did make a short Trough, Slew and Channel 101 video to visually explain my mention of working of the slews for near-in bass.

JIG TALK-ABOUT: I had been blogging about going bare with a jig, as opposed to using one of the cool new designer jigs. Here's a photo showing bar leadhead (a syringe sharp Kalin brand bullet, 3/4) sizing up a nicely appointed Dante jig. 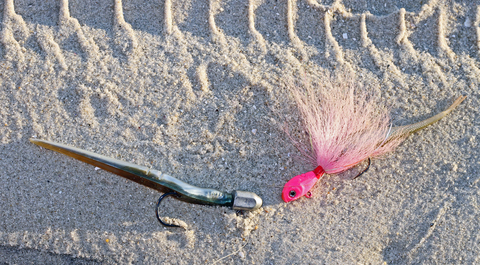 Each jig has its ideal usage points. The bare lead look is to draw more attention to the plastic tail. In this case I'm using a from-the-hatch look of a Lunker City sand eel, with added action due to it creases.

The minimized jig look is prime when water is ultra-clear. Bouncing this off the bottom is an enticing way to present it. The lead buries in the sand on the bottom and the plastic offers the look of a partially protruding sand eel, backing into the sand. The jump is just like a fleeing sand eel, compete with a bit of flying sand. 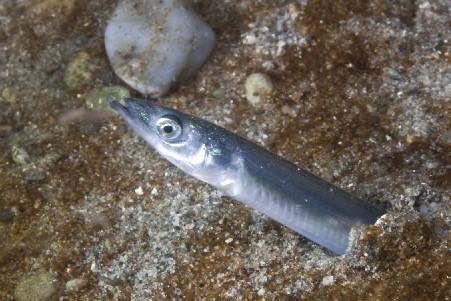 When jumped higher up the water column, this setup is meant to emulate a sand eel on the move -- or even a juvenile American eel making run for it.

While running a jig up high isn’t quite as effective by my thinking, it’s easier for a spinning reel retrieve, which can't offer quite the sensitivity to a pick-up that a baitcasting rod/reel can. In fact, nearly all jigging is best done with a baitcasting reel -- on a slow/stiff baitcasting rod, though jigging the surf can require a longer and nimbler rod (even a medium speed), far livelier than a short, boat-jigging rod.

If going with a slightly less-stiff surf-jigging rod, an even greater demand is made on the hook, which has to be fiercely sharp – and coupled with a battened down drag to get a solid rapid set.

Although it’s frowned upon in most fishing circles, rapidly loosening a drag right after a hookup is often part and parcel to jigging the surf ... drive home the hook and then back off the full drag. It’s a knack that needs some mastering ... but offers the highest hookup rate.

But back to bare jigs versus the just-as-effective -- and far showier -- designer type jigs. While it might seem that looks alone would be the big difference, it’s just as much the difference in drop speed. A fat and juicy jig -- with head-mimicking painted leadhead, graced with a natural-looking flavored plastic and a nice bunch of bucktail – has a slower decent to the bottom. Also, it jumps slower and hangs in the water column longer after a jump. There are many times when this look and speed is deadly on laid-back stripers – often larger ones.

It’s a bit tougher to methodically hop a designer jig off the bottom and still maintain a feel for it.

Sidebar: When jigging the surf, it’s vital to stay in touch with the jig as much as possible, meaning there should be minimal lag time -- after a jig is jerked upward and the line slackens -- and when the line goes tight again. While it’s almost impossible to avoid some lag time, practice can minimize that null-zone moment, when a fish can grab a jig and spit it out without an angler even feeling it. The toughest jigging action of all is high jumps, which can have a lag time of two or three seconds. However, those high jump are the best way to explore the water column.

Tailwise, designer jigs almost always work best with flavored plastics (GULP!) and even fish oils. Due to the increased contact time, fragrance can become a factor. The speedier action of a bare leadhead jig, meant to induce the famed instinctive strike, also melds well with flavored plastic, by increasing the hold time of a take. 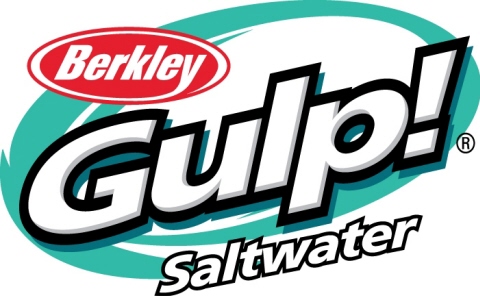 As to color, I’ve tried them all and short of adjusting for water clarity and turbidity, I just can’t figure out an overall preference on the part of the fish -- except the famed pink for weakies. I’ll always go first and foremost with white. As for the plastics, in the surf I stick with anything resembling sand eel colors, which are also similar to peanut bunker hues. Next go-to color is good old straight white.

By the by, using a jighead with bait – and it can be a winner with fluke – is often nothing more than using the jig as an elaborate sinker. It doesn't demand the skillfulness of jumping, hopping or swimming a jig being used in the truest sense.

It goes without saying that there is now an insane assortment of jigs between plain lead and drop-dead designer models. Many are shaped for just one species of fish. Still, the above principles behind jigging remain the same: jump, hop, swim ... and see what salutes. 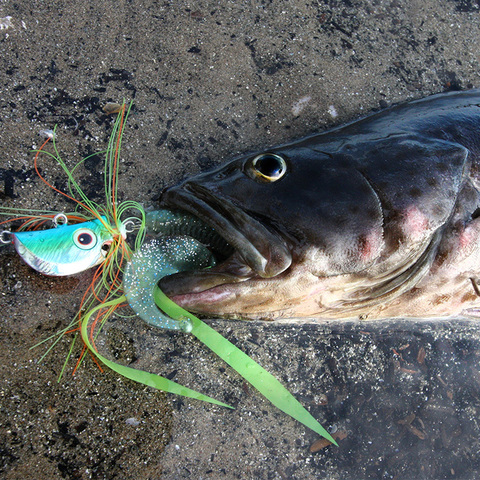 Catching some basses. These is a bad pic as this fish is approx 52"!!! 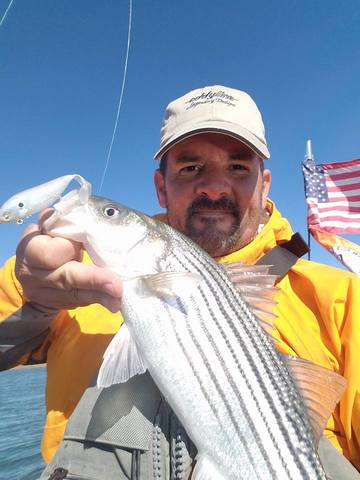 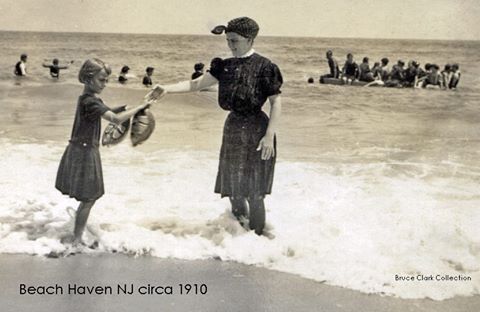