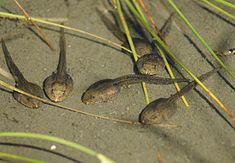 Saturday, May 13, 2017: This is a type of day frogs dream about. It’s a rain blitz. As we speak, there are adorable tadpoles in the making.

As for non-frogs like myself, the only thing a day like this offers is a free truck wash. I drive back and forth across the torrential Causeway at 60 mph; when I hit the Island, I drive through big puddles to power-splash the undercarriage, then head back to cruising the Causeway – while practicing with my fidget-spinners … one in each hand … and also watching episodes of Brockmire (must see) on my handheld.

With the sun’s returns by as early as tomorrow, my Chevy Silverado will look as new as the day it was born, though it’ll take more than rainwater to remove more bumps, dents and bruises than your average bull rider. I’ll likely be cycling across the bridges until it’s time for tonight’s Saturday NASCAR race. Truex Jr. is starting third but has the best car he’s had under him in weeks, having handily won one of the practice rounds.

Back to the rain, I hate to mention that this is the exact last thing we want to happen to what had been a fairly remarkable bay bite for big blues, along with arriving weakfish and a here/there bass. The bassing was just about to pick up on the flats inside Barnegat Inlet, toward Double Creek and up toward Party. Plugs and jigs work decently but eels are the call.

Another nasty-ass aspect of the gully-washer flooding is bay-ruining runoff from way too many folks who have gone fertilizer crazy after the first couple mowings of the season. Yes, there are laws against overdoing it, or using the wrong stuff, but who the hell is watching? I further worry that late next week we could see a serious bubble of hot air, 90-ish days. That could warm the bay water rapidly and spark a series of in-water events leading to algae blooms this summer.

That gloominess aside, the bay flushing from all this rain (going on two inches in Ship Bottom, midday) could very well lead to enhanced beach fishing for mega-blues driven from the bay. Also of good news, there are still big blues well to our south, moving this way.

Message from Joe H. Jr.: Hey Jay....quick report. Saw the best ever bluefishing in the mid island surf last night. My brother, myself and another buddy probably had 40-50 fish between 7:30 and 11pm. Fish were 6-18lbs. All on metal and bucktails in daylight, bunker after dark. Unreal fishing. 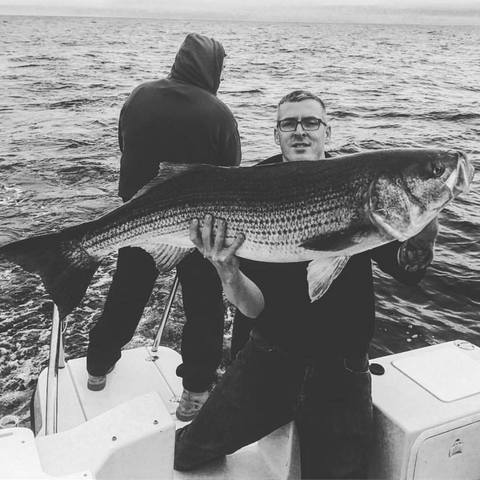 Real nice slammer pics from Paul Peluso ... click on images for better quality, then back arrow to return to blog. 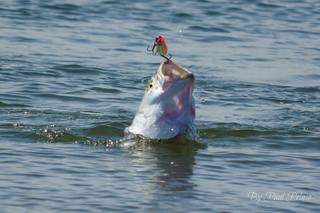 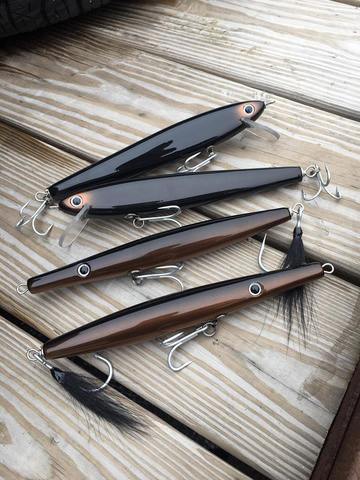 Am I the only one who now wonders about a red. white and blue pill, which lets you ... This new British technology has nailed it.