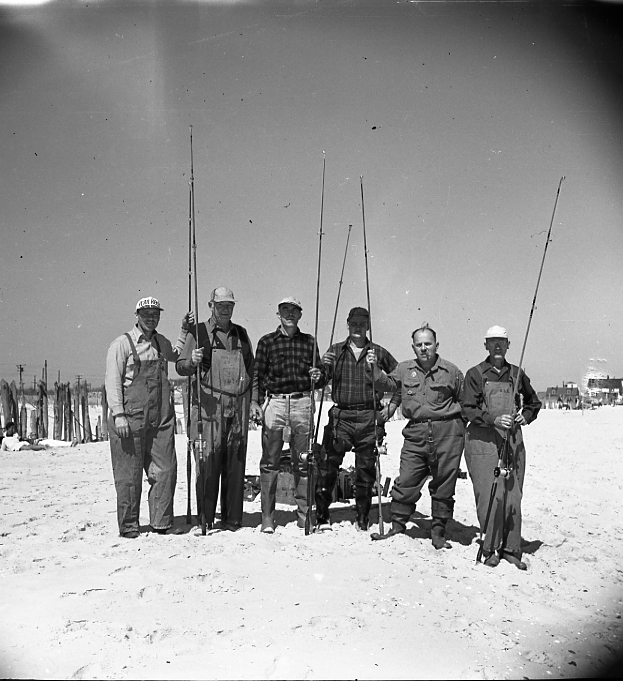 By the by, the core Pinelands can get some serious lows, far further down than even broadcast lows. It’s the famous temperatures from ‘representative bogs.” Due to enhanced cooling around bogs, there are some fully frosty lows therein. You’ll see a broadcast low of maybe 40 in Pinelands towns like Hammonton but the bogs will be into the 20s. Take it from someone who has camped many a night in close proximity to bogs, I’ve risen at sunrise to find iced over bucket water well into May.

While this year seems poised to offer skim ice into May, there are some big changes on the near sky horizon. After we're through this upcoming batch of night shivers, a major change in the Jet Stream is very likely. The arctic flow will rapidly retreat to the north and usher in very mild air – made even more so by the hanger-on winterishness. That will spark a fairly harried planting season for the state’s remaining farms and its legions of backyardists. Just don’t get overly anxious this weekend. I see 30s holding in the house until, potentially, next weekend. 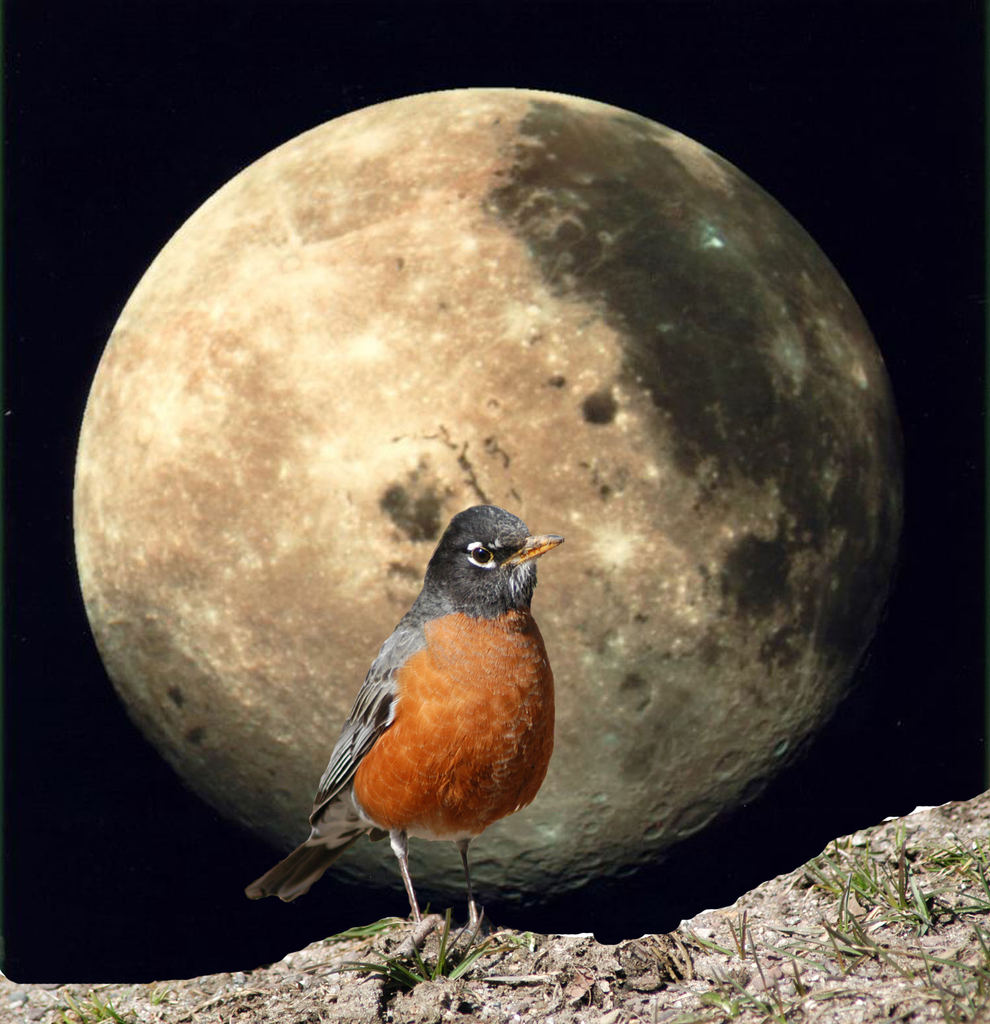 There is a fair showing of worm castings on the ground, meaning earthworms have finally surfaced to loose long-internalized mud. Oh, what a relief it is. Ever since I read that Native Americans called the March full moon the “Full Worm Moon,” I’ve gotten attuned to noting the first showing of worms on the ground surface. Those casting are more of a season harkener than, say, returning robins – though the two obviously go hand-in-hand, so to beak. This year the worms have waited to the final days of March, meaning they kinda knew it was going to stay cold a lot latter than usual.

(Above: A load of castings. Greatest stuff for gardens since earth.)

How chilly has it been? If we don’t hit 60 degrees by tomorrow, it’ll make it one of only a couple Marches in all of NJ weather history the 60-degree mark was not reached in March. (Above: The boys didn't know any better.)

I won’t yet go into a further interpretation of the chamber’s pullout of the LBI Surf Fishing Classic/Derby. I will say that among a goodly group of event supporters I have had divergent viewpoints – which I respect.

I just don’t know if I’m as ready as many folks to condemn the Chamber, especially since some early outragers are also carrying some dirty laundry from an ongoing feud between certain business groups and the Chamber.

I will answer a repeated question: Is there any chance the chamber will rethink this?

No. At this point I hold to my belief they are executing a decision long in the making. 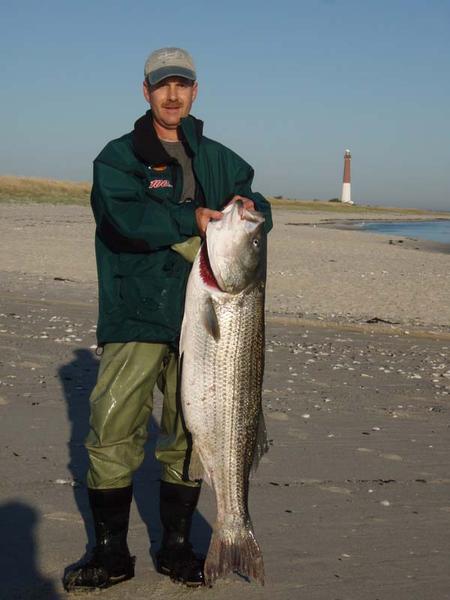