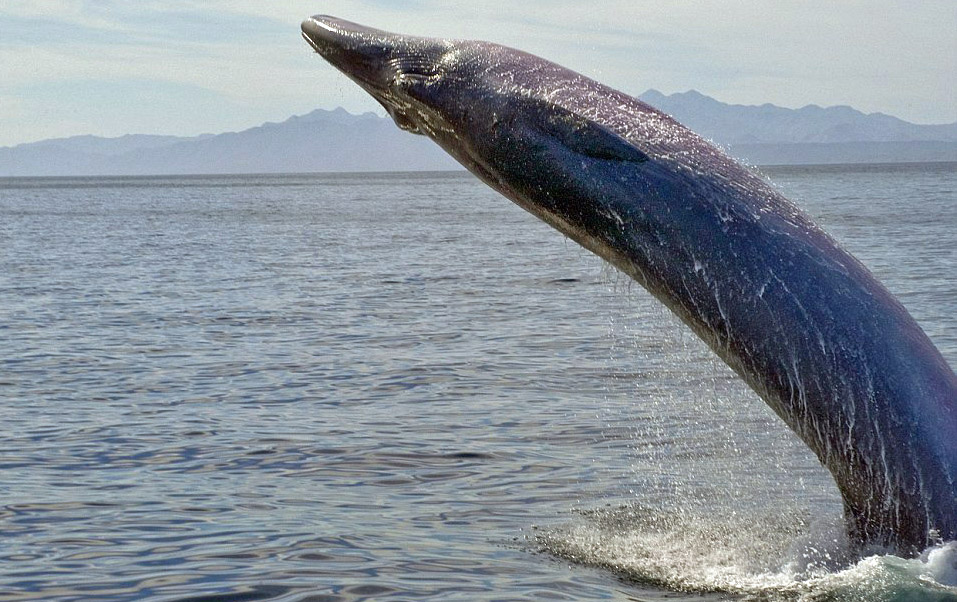 Above: No, this isn't trick photography or Photoshop. It's an actual type of whale. Talk about a possible source of sea serpent sagas.

Below: Another very real fish face. 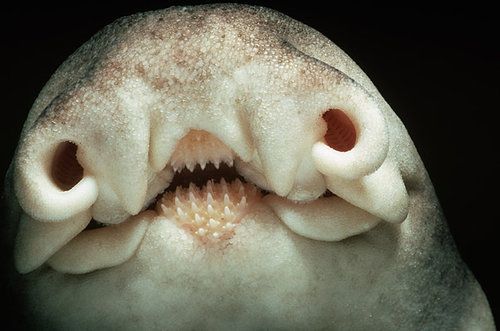 Saturday, December 22, 2012: Winds as wicked as expected. Ocean remains riled. Fishing is a tough and chilly go. It’s actually one the winteriest days we’ve had since summer’s end. The gusts won’t be going anywhere soon. I also have this sense – more than forecast – that the coming week could get tricky, weather-wise. By that I mean it could be all over the place, with fast and furious swings in the sky. I’ll keep you posted as my crystal ball shows more. I just hope it isn’t one of those snow globes you turn upside down and everything rains down white.

The following is disturbing fluke news considering the seeming super-health of the stock. 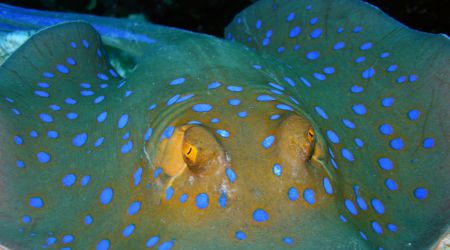 The Council and Board recommended the use of conservation equivalency for the summer flounder fishery in 2013.  This would allow individual states to develop recreational measures to achieve a state-specific harvest level to achieve the coastwide recreational harvest limit of 7.63 million pounds.

As a non-preferred alternative, the Council and Board adopted the following coastwide management measures:

As a precautionary default measure the Council and Board adopted the following management measures: