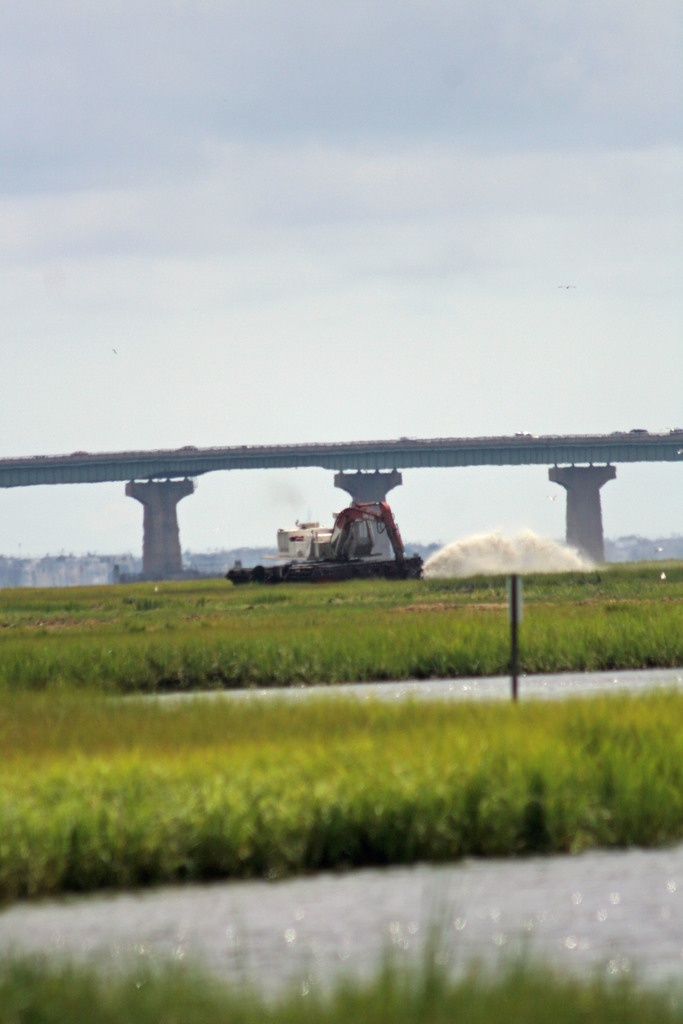 Monday September 17, 2012: What a beauty. I’d combine today with all the other excellent days we've had lately but that doesn’t give it due acknowledgment. It was ideal.

I did an early-out from work and zipped down to my secret spot. You can get a gander at my netting there. Check YouTube and paste in https://www.youtube.com/watch?v=63vJz7nL7yQ&feature=youtu.be

As I was leaving, I saw Dante coming on the beach. Then I got this Facebook read:

"Dante's 10 pounder from the beach! Live mulltet magic man lost a big one this morning then got it back tonight! Luckiest jerk i know!" Val. I was going to do some mudflats clamming but Tony C. tried to drive back through the grasses and was swarmed upon by clouds of mosquitoes. Before he could up his windows, the despicable biters were  inside his vehicle. He bolted outta there but had a lingering buzz -- and a headache over how to rid his buggy of the dozens of mosquitoes that flew in and took up residency. That's just another example of the horrid hatches of biting insects this summer. With the likes of West Nile flitting about, you can't mess with those stinkin' buggers. 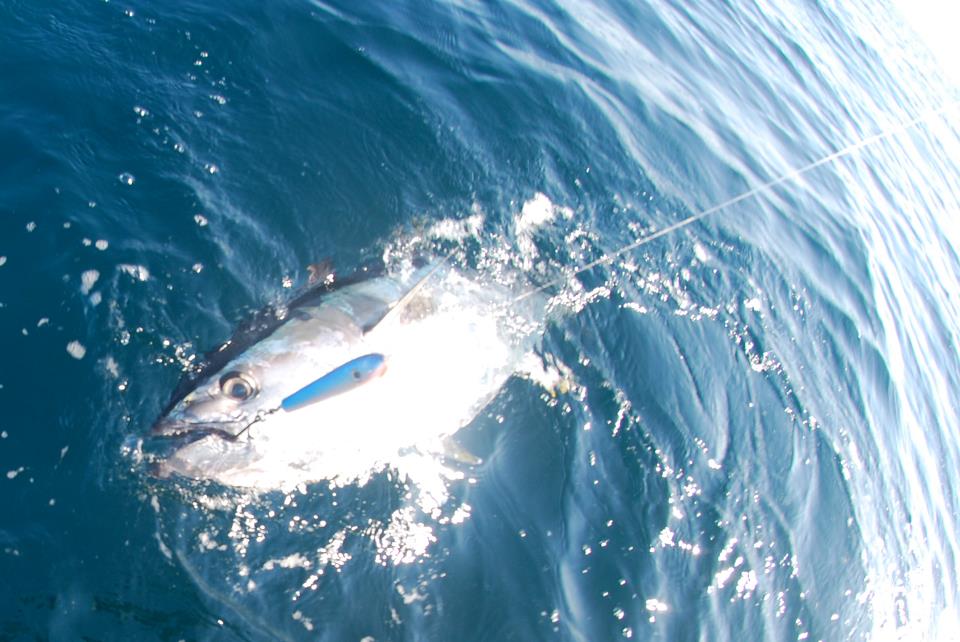 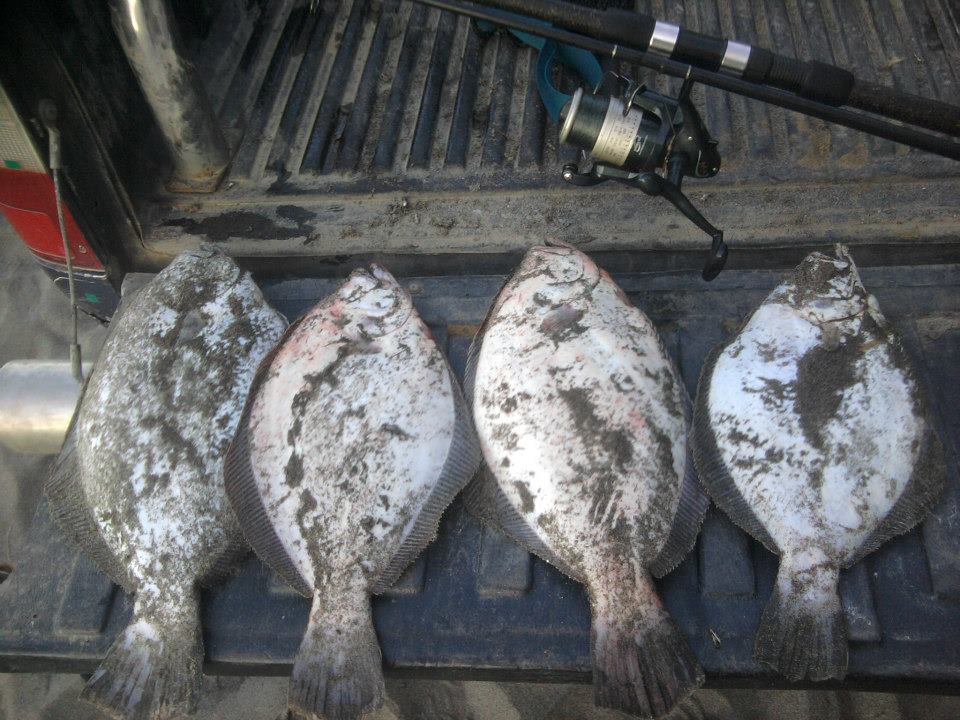 A study just published in The Journal of the American Medical Association (JAMA) has resulted in a flurry of articles proclaiming the uselessness of omega-3 fatty acids in the prevention of heart disease.

But are these articles telling the whole truth about the research? The answer is "not really." Let's break down the facts.

Evangelos C. Rizos, M.D., PhD., of the University Hospital of Ioannina, in Greece and colleagues performed a large-scale study analyzing the available, randomized evidence from 20 studies involving omega-3 essential fatty acids, "good fats" found in fatty fish like salmon and in some plant foods, including walnuts.

The scientists conducted a meta-analysis, looking for an association between omega-3 fatty acid consumption and major cardiovascular outcomes. The study included 68,680 people and compared cardiovascular disease outcomes between those believed (the "believed" is a key point, more on that later) to have increased consumption of omega-3 fatty acids and those who didn't.

There were 7,044 deaths, 3,993 cardiac deaths, 1,150 sudden deaths, 1,837 heart attacks, and 1,490 strokes reported in the studies and the new analysis found no statistically significant association with these deaths, heart attacks and strokes between people supposedly consuming increased omega-3s and those not.

But wait a minute.

Do we know how many in the omega-3 groups were consistently taking omega-3s? Is there documentation about how much was taken specifically by those who had cardiovascular events and for how long? And do we know if the research subjects took omega-3 supplements or ate fatty fish regularly or sporadically? Do we know if the rest of their diet was healthy or not? Do we know how many were seriously ill with heart disease or another illness long before they began taking the omega-3s?

In fact, the researchers themselves stated: "..an individual patient data meta-analysis would be more appropriate to refine possible associations related to, among others, dose, adherence, baseline intake, and cardiovascular disease risk group."

It turns out, on closer look, the patients studied only took an average of .05 ounces of omega-3 a day for an average of two years -- some for a year or less. There's no documentation about the formulation of various supplements (including potency, freshness) which most likely varied from trial to trial, too.

If you look at some of the specific studies used in the JAMA analysis that did use standard amounts of omega-3s, there's evidence they helped people with chronic heart failure. What's more, taking omega-3s was associated with reducing triglycerides, fats known to raise the risk of heart attacks and strokes. So, if the new study had analyzed patients for five or ten years, would this drop in triglycerides have lowered cardiovascular disease risk?

Unfortunately, the sloppy reporting of the new JAMA study was slanted toward easy, misleading headlines that pushed the idea the research was an end-all answer to whether omega-3s benefit health. Numerous news stories implied or flat out said that omega-3 supplements are a waste of money.

This is a ridiculous conclusion. Even if there were absolute proof omega-3s don't help your heart, a simple search of the U.S. National Library of Medicine (www.pubmed.com) reveals countless studies showing benefits of omega-3s to health -- including cancer prevention, possible prevention of lupus and the alleviation of depression.