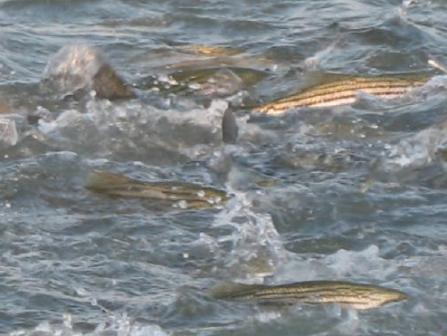 First, congrats to those who fought the insane headwind to run – and complete (fully or partially) – the Commemorative 18-mile Run. Despite the course’s dead straightness, the run is a bitch, strategically.  Back in the day, I ran in a slew of “cross-country” runs, later “marathons, in places like Hawaii, California, Texas and even Mexico.  The terrain was so geographically varied, runners coped with one section (leg) at a time. It prevented over-anticipating the finish line. The problem with the LBI run is you can’t employ a whole lotta terrain strategies, short of following your nose and not being deceived when first spotting the finish-line Lighthouse in the distance – it’s way further off than you think but you’re still tempted to begin last-leg kicks, way too early.

STRIPER SURGE: Changing gears on a dime, there are signs that the stripers drawn to the swash by the absurdly long blow are pluggable. A plugged weigh-in came to the Classic scales at Fisherman’s HDQ. (See photo below).

I also saw an FB post that many smaller bass are in the LBI swash.

I have work demands for a big chunk of today but I’m going to give the suds a try late afternoon.

While I’m not big on Avas, not only are they now catching but I can easily see how they would stand up to the still churned suds and (somewhat dying) north winds.

Back in the day, windblown “metal” chores went almost exclusively to Hopkins. Truth be told, the Avas not only launch and fly better but they’re superior to Hopkins in hosting teasers.  (I can’t believe I’m hyping teasers.)

(Below: From John Bushell) 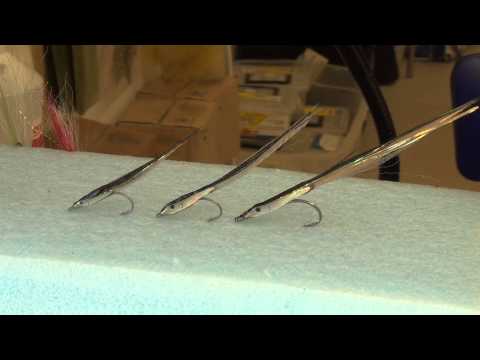 BIGTIME PLUGS: Avas recommended, I want to also note these are seas that bring out the best in bigger plugs. Not only do large artificials offer a better casting capacity, weight-wise, but their size adds to their noticeability in roiled waters.

And, for the umpteenth time, I’ll note this is Danny time – the lighter and brighter the color the better.  Tail hair is a must. What’s more, big Dannys in big water demand they be retrieved slowly. 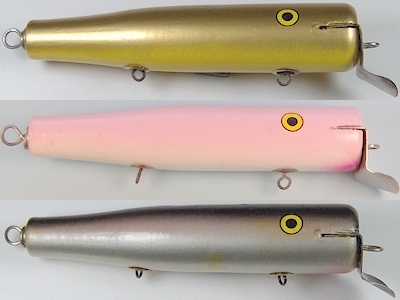 Larger Dannys literally begin to fiercely fight back if reeled in too quickly. I’ve had just the plug fight like a fish, especially when caught in a strong outgoing current.

That said, I know many a top plugger who also love big-ass poppers in rough waters -- the famed Atoms (blue/white) and Gibb’s “cobalt” Polaris leading the way. Both can be purchased in majorly large sizes, wallet permitting.

Even I marvel over how fish can spot any poppers in insanely riled waters. But, they do, easily.  However, one hugely frustrating angle on popping in the rough is the number of short hits. I’ve been popping and had huge splashes, bass explosions, as a fish tries everything in its power to grab a popper -- and misses and misses and misses. It’s maddening since these attacks aren’t those iffy tail-slaps from fish merely trying to decide if they want to further taunt a plug but instead they’re fish going ballistic on the artificial. I’ve even had a (seeming) single fish savagely attack a popper beginning way outside and failingly slam away at it all the way into the shorebreak. “Dumbass!”