Monday, February 11, 2013: Sure, it’s a fully shot day, sky-wise, but it’s just what the street cleanup doctor ordered. The unhealthy dose of street salt that was laid down to cover our flirting with winter storm Nemo’s frozen side has been adroitly washed away. Admittedly, all that demelting material does end up in the bay, however, this time of year it is not nearly as damaging, especially in the face of the frequent bay stirs we’ve been getting via storms.

Of course, one does have to wonder about the well-being of winter flounder, which are currently mudded under. It’s pretty likely that the road salt runoff stays higher in the water column, though the ongoing and potentially catastrophic shallowing of the bay means there’s less water column to act as protection for overwintering bottom species.

When you’re dealing with ecosystems, it’s never a simple read. Making this year’s  read akin to an in-depth thesis on Quantum Physics is the inescapable and insidious Sandy factor lurking somewhere in the shadowiest recesses of our waterways.

I’ve had a slew of science people echoing the fear of what canned toxins were washed into the bay during flood time. They’re talking paint cans, acetone and turpentine cans, gas cans, insecticide and herbicide cans, you name it. They had been stored under/beside homes and were nowhere to be found when the flood waters receded. Sure seems they are sleeping with the fishes. It’s only a short matter of time before the cans undergo an in-water decay.

I got emailed some photos of  Seaside Heights amusement ride car that washed ashore in Beach Haven on Saturday.

I first got a call about it at my Surf City office but by the time I got on-scene the fancifully-colored rocket ship-shaped kiddie ride wagon had fallen into the grubby little hands of some opportunistic beachcomber. Hell, I wanted it to fall into my grubby little beachcombing hands. The ride piece is not just a cool piece of amusement park art but a Superstorm Sandy memento of the highest order.

Hey, if you happened to be the one who picked it up, let me know. I’ll get over my jealousy. Some more photos of it would be cool.

If I wasn’t so damned energy drained, I could see me penning a lovable kid’s book about the bright little rocket ship’s greatest ride – launched by a Superstorm and sliding along underwater, meeting sharks and Nemo and such. I’m guessin’ I wouldn’t be able to use cuss words or crass political rhetoric , right? Ah, screw it. You can write it. 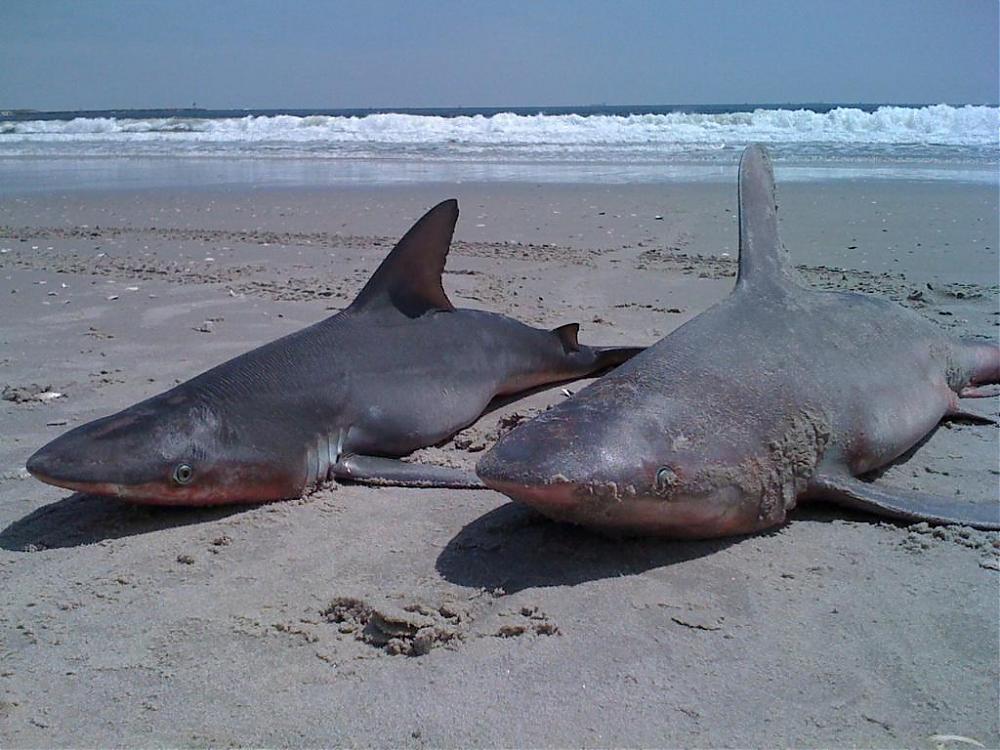