Friday, October 19, 2012: It’s a surfcasting challenge out there right about now. The hard onshore winds and large pounding surf belies the excellent weekend – and coming week – about to move in.

I saw two anglers over a two-mile beach stretch. They were both trying to keep tackle boxes and bait boards out of the rapidly rising tide. Waves will likely wash over narrower beaches, though we have wide beaches galore. The beach replenishments in Harvey Cedars, Surf City and Brant Beach have filled in beach along most of LBI.

Wait until you see the odd weather moving in for the next 10 days. And, yes, you read it here first – almost a week ago. Try daily highs into the 70 just about every day – and I’m seeing the potential for record-breaking day near 80 midweek, upcoming.

The weird warmth might at first seem like doom for surfcasting – and it isn’t the best of news – but I’m convinced that when water temps don’t spark the fish (I took a 64-dgree ocean temp today, with the onshore winds in play), the day-length factor takes over. What’s more, the arriving mildness will be backed by south winds, a prime stripering spark.

With fishing so piss poor, I have to accentuate a positive I’m seeing down Holgate way. Along the last section of frontbeach toward the Rip, maybe a 1,000 feet north or far south end, gorgeous shoals are forming damn near within casting distance of the beach.

We haven’t seen those sudsy shoals in maybe 10 years.

You can bet the farm some mega-stripers will take up residency there in coming weeks. Admittedly, it will NOT be an easy cast. It might even demand wetsuits, wild-and-woolly wading and those old belt-based chunk bait holders. I still have mine somewhere.

While that type of high-demand angling isn’t for everyone, it keeps  attention span challenged types interested. My best bass ever came thereabouts, when those shoals were in play. I was fishing from the beach inside the shallows, but had waded out a bit – though nowhere near the further out breakers.

Below:  Thus ends the days of a beach buggy. Yesterday afternoon, Jeff S. got very involved down near Holgate. Well, at least his buggy got fully involved. Jeff made it out unscathed but his buggy got way too hot to trot -- and it shan't ever trot again, methinks. The following news story is very gerund to our area: 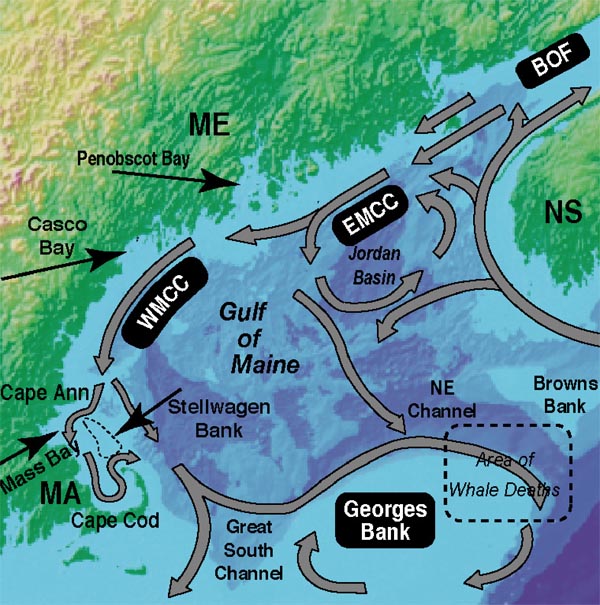 Recreational fishermen and the Pew Environment Group have weighed in against a potential decision to allow commercial boats to harvest from two fishing areas that have long been closed to commercial operations.

The recreational sector made its views known at a meeting of the Recreational Advisory Panel to NOAA's regional fishery management council in Peabody on Oct. 3; the Pew Environment Group advised against opening parts of the inshore and offshore closed areas during the September meeting of New England Fishery Management Council in Plymouth.

The fishery council has asked its Plan Development Team of technicians to produce an analysis for the November council meeting of the likely implications of opening the outer slice of the Western Gulf of Maine Closed Area and large sections of Closed Areas One and Two offshore on Georges Bank.

The impetus for the council to take the tentative, but controversial step of scheduling a likely decision for November is the paucity of fish in the Northeast groundfish complex, as determined by NOAA assessments dating back to a shocking downturn in the graph tracking the recovery of inshore cod last year, and a nearly across-the-board flattening of the recovery lines on important offshore commercial stocks reported earlier this year.

Worries about the survival of the commercial fleet and its mix of many small and a few large boats convinced the council to separate the initiative for a possible opening of the closed areas from a habitat-related amendment which has been inching closer but remains beyond the immediate horizon.

The area in the Western Gulf of Maine Closed Area is about 5 miles wide and 60 miles long on the outer side of a block that runs from the tip of Cape Cod to Portland.

The offshore closed areas in Georges are much larger, and their opening would provide resource relief to fishermen, lobstermen and scallopers; indeed, Congressman Barney Frank has sardonically chastised NOAA for keeping closed areas where scallops were essentially dying of old age.

Vito Giacalone, policy director of the Gloucester-based Northeast Seafood coalition, advised the council that fishermen, lobstermen and scallopers were close to agreement on peaceful coexistence in the closed areas that might be opened after more than a decade. NOAA regional administrator John Bullard is among those who also supports the liberalization.

The next fishery council meeting, set for Nov. 13-15 in Newport, R.I., will set at least tentative catch limits for the fishing year that begins May 1,2013 on all stocks except Gulf of Maine cod which is undergoing an emergency benchmark reassessment.

Pew Environment Group's opinion aligns with a number of non-government organizations including Conservation Law Foundation, the Nature Conservancy and Earthjustice, but not all of them. But the Environmental Defense Fund has given a conditional endorsement of the policy of opening closed areas where fishing had been barred to impede mortality.

The areas also are made up of waters that were closed to protect habitat; these are not under immediate consideration but will be reassessed in the so-called Omnibus Habitat Amendment, possibly as soon as next year.

“This (opening new grounds for commercial fishing) is what we should do when the fishery was healthy, not in a crisis,” Maine fishing captain Tim Tower said during the meting of the recreational advisory panel. “What they should be thinking about is closing more areas and limiting recreational access in more areas.”

Tower and a number of other recreational captains argued that the reopening of the mortality closures within the larger confines of the three major closed areas in the Northwest Atlantic would benefit big boats but provide little or no help to the day boats.

Pew Environment Group's Peter Baker made much the same point in an email. He attributed the movement to the trawlers or draggers because “it seems to be the draggers from Associated Fisheries of Maine and their sometime allies at the Northeast Seafood Coalition that have argued most strenuously to open closed areas to fishing.”

Shelley assured the council CLF would sue to prevent reopening the closed areas by sector request.

“This ... end (run) around the public process ... will lead to challenges to sector operations plans that may lead to fishermen tied to the dock come May 1st,” Baker said.

“Many of the closures in place today are a mix of areas closed to reduce fishing mortality, which are artifacts of the old effort control system, and habitat closures,” said The Northeast Seafood Coalition said in a prepared statement. “When the Northeast groundfish fishery transitioned to hard total allowable catches, it was understood the measures that continued to exist under the old mortality controls would be removed.”

But the coalition, the region's largest industry organization said, “Very little has been done to remove the artifacts of the old system,” noting that the fishery is “now in its third year of an allocated system.”