Friday, January 29, 2016: I’m not going to belabor this sonic boom thing except to say

"Whadda ya mean you don't like the way my hair is styled ... you bleached-ass bimbo!?"

Friday, January 29, 2016: I’m not going to belabor this sonic boom thing except to say I chatted with some pilots who question the number of booms in the timeframe they occurred. While remaining suspicious of the sonic thing, I do recognize that atmospheric conditions were ideal for sound to carry out of the southeast, where the fighter jet was “testing.” I have seen over at Warren Grove, when winds and skies are just right, you can easily hear the A10A Gatling cannon firing in a flatulence-sounding manner. I’ve also seen the destruction of munitions on military bases postponed because the sonic reverb would carry into the public section -- due to low skies and such. For now, time will either fully clear things up or shroud the wall-cracking shakes in deeper mystery.

Below: Military operation areas from whence came the boom (?) ... In no way showing discreet, I should note the many who eerily felt the sky shuddering was a cosmic, almost ghostly reminder of the Challenger disaster.

Trying to get back to life in the normal lane – after Jonas and the Sonics – the beaches continue to rebuild … where they can. There are skinny areas unable to jump back into shape. I’ll be driving a longer stretch of beach over the weekend, trying to get a better overall look.

Holgate: Hard to believe all this dead vegetation is now deeply under sand. It's almost freaky. I’m a lot tired of folks angry that the beach damage isn’t being played up as catastrophic. A gal came into the office yesterday, heavily miffed that we seemingly understated the Harvey Cedars shoreline damage. She was basing her sense that the damage was “awful” on the steep drop-offs. I have to admit the cliff look is impressive but it is absolutely not “damage” in the sense of lost homes and wrecked lives. The water didn’t even come close in HC. Those acute cutaways along the duneline have happened, just as severely, for the past 100 years and longer. Anyone who has long lived on LBI has often seen them as steep as 20 feet down after big storms – and long before replenishment and climate change. As one HC gal said to me, those are symbols of how well the man-made dunes worked. Bingo.

As to using the impressive storm damage for more sand pumping by the government, I’m no longer in that business. Good luck to those seeking sand replacement. The feds have very strict guidelines, based on GPS measurements down to a square inch, as to when it is legally time to replenish.

I will get a tad gravely by suggesting I’m not at all in favor of trucked in fill -- even though I fully realize towns must do it at a couple/few direly damaged places. I hate the cost of quarry sand; the look of mainland quarry material (even though it fully meets state “emergency fill” specs) and the road damage by those dump trucks. I think it’s far more sensible to wait for the sand berms to reform and then mechanically push sand up from water’s edge, as was done after Sandy – and might be done by Island towns – if it isn’t being done already. 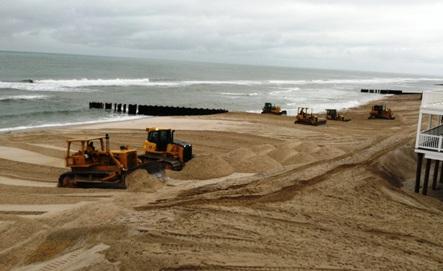 Now to sunnier things. The weather is warming, though you wouldn’t have known it from these looks this a.m., as what I assume are either state or federal folks, via contractors, touching up damaged dunes in Ship Bottom. 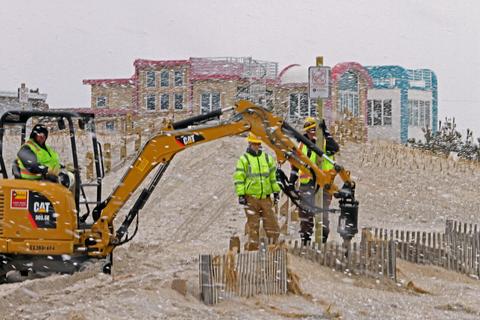 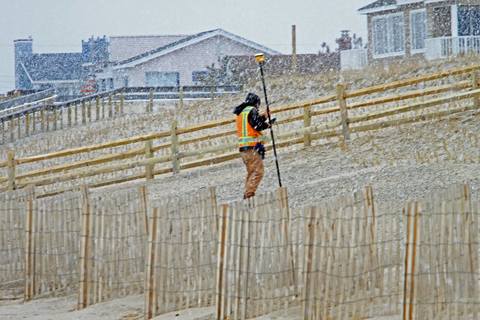 Kids should learn this at an early age .... 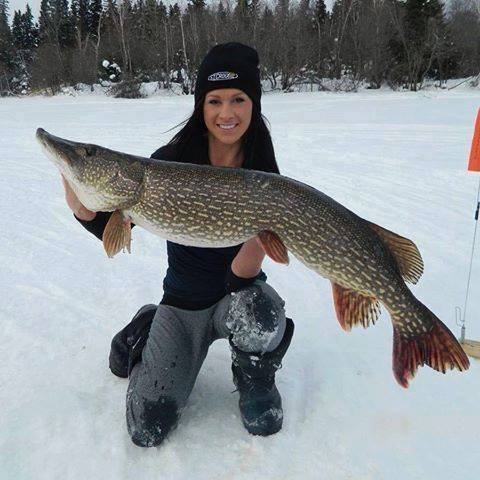 Fish Monger II Thurs 1/28 Boat Limit+(10 man) to 13lbs - Well Our first day back out since all the wind n snow. Yesterday not much was caught fr the boats that were out even in the deep. So we rolled the dice n took a long steam and it payed off. Had insta life soon as we came tight some nice keepers n plenty of shorts... picked a good amount of nice keepers b4 tgat died. Next drop is where we spent the day... first it was mostly shorts took a lil while and the better one we
... 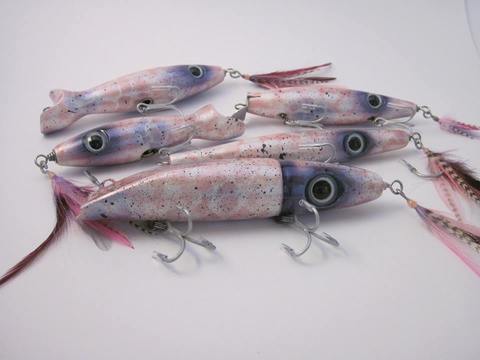