Sunday, March 09, 2014: Buggy warning: The beaches are far from recovered from the prolonged freeze and snowfall. There are veritable sinkholes scattered from north to south and onto Holgate.  The problem is the capture zones look exactly like safer driving areas. You don’t know you’re into it until you’re in way too deep. High up beach areas of Holgate are particularly unpredictable, while the middle beach zones along LBI front beaches have been grabbing folks.

Below is a video of a bog down in LBT yesterday. It shows just how loose the sand is, mid-beach.

This video also shows the Come-Along method of loosing a buggy that is buried up to its chassis. The Come-Along method can remove the insane digging workload when having to manually shovel out enough sand to see under the vehicle from one side to the other – the most common way to tell if you’ve moved enough material to free the chassis. When stuck on the chassis, it’s especially tough to get at the packed sand beneath the skid plate, toward the engine compartment. The Come-Along – when used carefully and safely – literally powers (inch-by-inch) a buggy off the packed sand.

Important: Here’s an excellent video – albeit technical – on proper Come-Along use. Note closely the safety tips.

Speaking of Holgate, the owls are still plentifully out and about. Here’s a shot I captured of an owl I hadn’t seen hiding in the weeds. It spooked and took off, seemingly offering me goodly glare. I guess it had been very comfy – 65 degree temps – or had some food it wasn’t pleased with leaving behind. Hey, I’ve been hanging with these owls long enough to read what they’re thinking. As I like to note, when they’re feeling good about humans, like me, snowys will glide over and land very close. I’ve had them quite purposely light less than 25 feet away, as if just saying, “Hey. Sup?” Other times, they can be way standoffish. 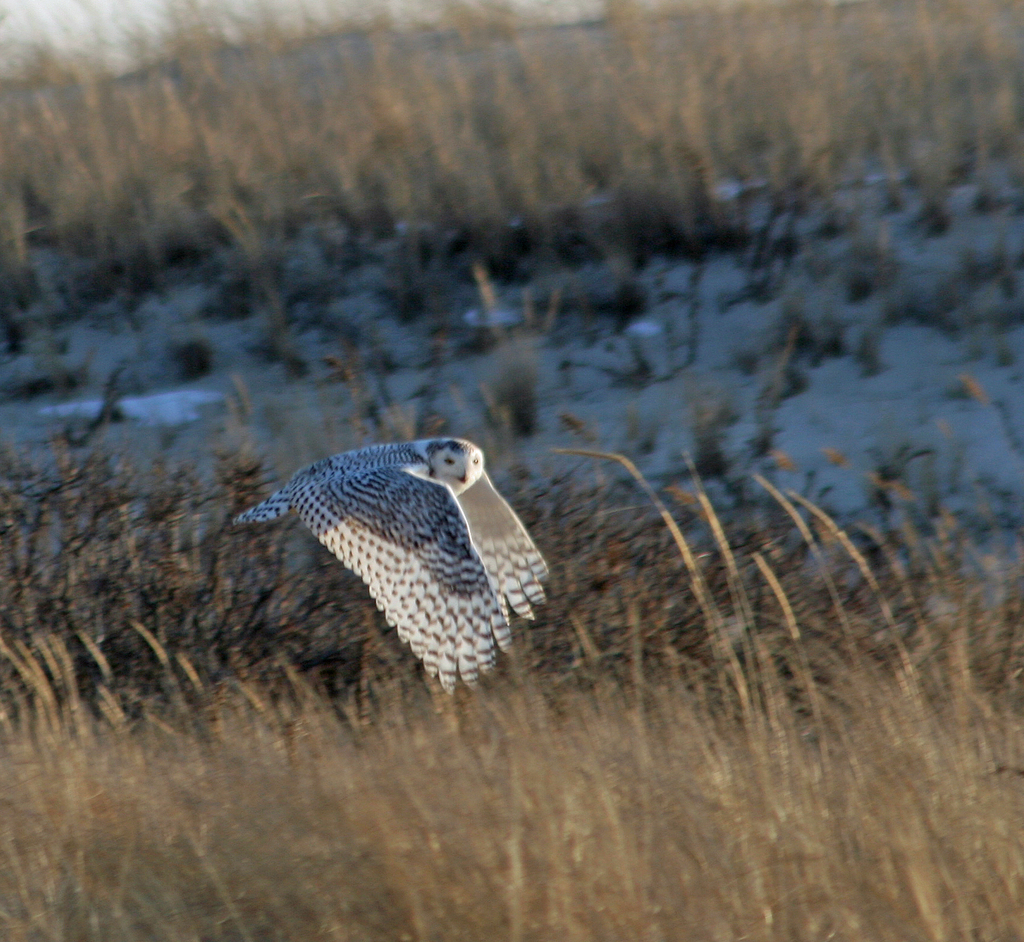 Here’s a video of some folks trying for bass at the Rip yesterday. It was a gorgeous day and begged a cast or two. https://www.youtube.com/watch?v=h5woyULcxd0&feature=youtu.be

Here’s the latest on the no-closed-season winter flounder regulation, per Paul H. – along with other JCAA update legio-news.

At the NJMFC meeting on 3/6/14 the council voted in favor of a winter flounder season that will extend from 3/1 – 12/31. However, the regulation has to be written, reviewed and then signed by the DEP Commissioner before it becomes law. The winter flounder season is currently scheduled to open on 3/23 and it is doubtful that the Commissioner will sign it before that date. However, if he does so, the NJBMF will promptly announce the earlier opening. The bag and size limits will remain the same, 2 fish at 12”.

Regarding fluke not much has changed since I last gave an update on 2/28.  Various options that I previously mentioned are being considered.  However, there is a conference call scheduled for 3/14 between representatives from the ASMFC and each of the three states in our region. After that call, the final options expected to become available for public comment.

Regarding sea bass, the option I suggested to have a slit season bag limit was developed by the NJBMF and approved by the ASMFC. Other options are being considered as well. However, the NJMFC has scheduled a special council meeting to finalize both our fluke and sea bass regulations for this year. The public is invited to attend and give input. The meeting will be held at 4 PM on 4/3 at the Stafford Township Municipal Building located at 260 Bay Av, Manahawkin. 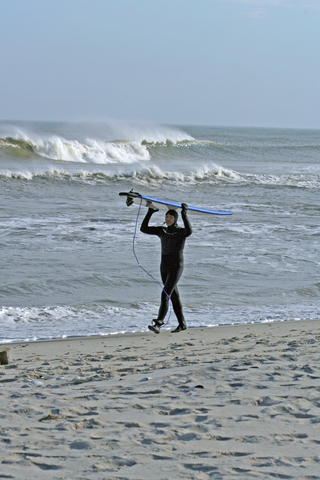