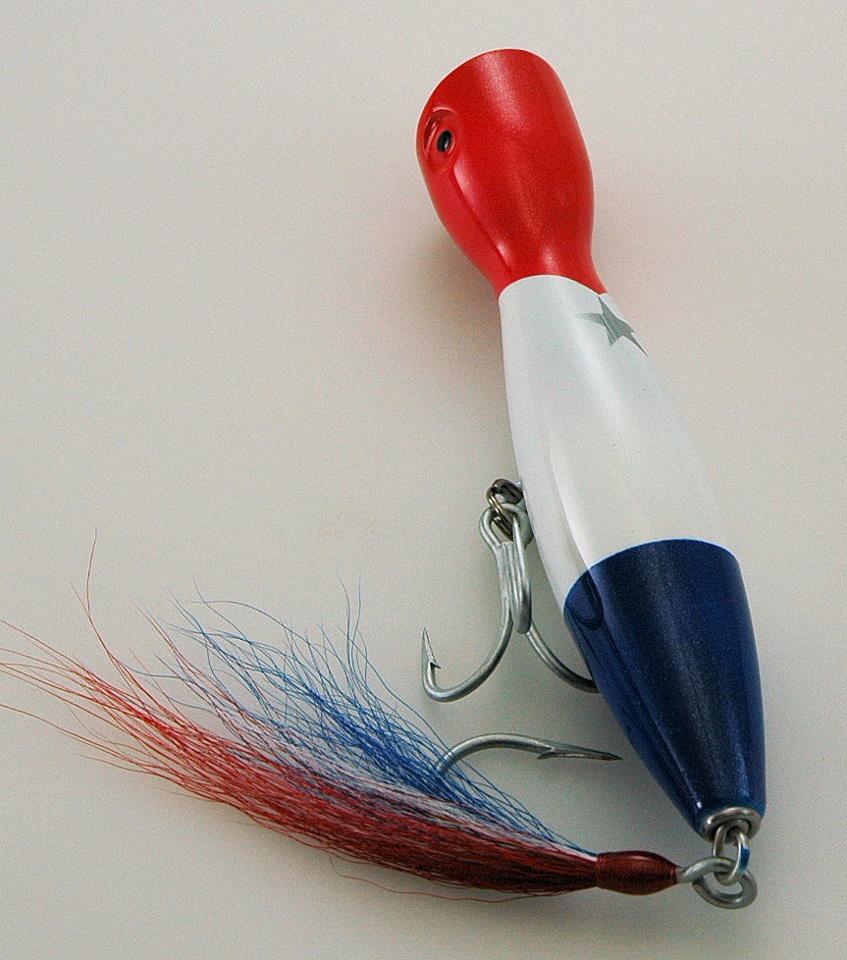 Sunday, November 11, 2012: Fishing-wise, we had a Classic weigh-in today.  Jason Baxter brought in two bass, the largest a 20.5 caught on bunker in Brant Beach.  That was the first fish weighed into the Classic since Oct. 28. That signals the restart to this oddly dissected tourney.

It’s kinda nice having so many folks out there doing photos, videos and daily updates.  I’m taking in the updates via Facebook and such.

I spent another day in the trenches, sorting through that which is ruined, which is badly damaged and that which is pretty much collateral damage, i.e. undamaged by the flood but being thrown out as part of the discard frenzy.

Today was a special cleanout session for me, mainly because it was my stuff. I had sorta skipped my own mildly dampened domain but the rugs in my side rooms just wouldn’t give up the clammy ghost of Sandy’s surges.

It now looks like I might have to see if FEMA can lend a helping monetary hand. I would never ask if it wasn’t a fairly desperate situation. I’m not big on tapping the government for handouts of any sort.

I’m hearing some crap (pun intended) that there was raw sewerage mixed with the flood water. I just can’t picture that, based on our sewerage system, which is NOT combined sewer overflow. Yes, there was sewer material, as there is even when we have those regular sewer back-ups during real high tides. But raw sewerage, as in toilet material, would require a break in the piping system. I’ll be checking on that with Tim Hilferty of the LBI Health Department.  Nonetheless, talk will remain that there are fecal bacterial threats from anything dampened by flood waters.

I talked with Jimmy Yuhas, the man behind efforts to save the Shack. He’s amenable to a facsimile being built where the icon stood – as if there was much of an option. He’s willing to believe that the remaining pilings are adequate symbolic representation of the entire deceased structure. He also feels it’s appropriate that it took the 100-year storm to finally steal away the Shack. And, yes, he intends to look for any debris from the little building.

This year’s Ship Bottom Christmas Parade has been cancelled. It’s weird. I became a cohost six years ago and since then two have been cancelled because of storms. Prior to that, not a single parade had been cancelled.

The SandPaper will be somewhat back to normal this coming week – and back, in-full, at our Surf City office. If you’re a member of a group or organization with events either canceled or still scheduled, please contact us so we can get our “Calendar” up to date.