I'm not gonna fall for that "Look behind you!" joke again. Sunday, February 22, 2015: As a testament to just how frozen over we were, this rain and milder weather is really not eating away at the s…

I'm not gonna fall for that "Look behind you!" joke again.

Sunday, February 22, 2015: As a testament to just how frozen over we were, this rain and milder weather is really not eating away at the snow and ice the way I thought it might. I had the delusion I’d wake up this morning and see the snow pack all but gone … brown grass showing through. Nowhere near. Still thick with whiteness, even on the Manahawkin Bay, though other bay areas toward the inlets are breaking up fairly rapidly.

Holgate is virtually impassable due to beached ice floes blocking the way. I can assure I've never had to write that in the past .. nor has any writer before me. The south winds continue to blow in and stack up the ice being sucked out of the bay with outgoing tides. It's weird more than damaging. I guess if winter has to go psycho it might as well be interesting to see ... which it is, everytime I now go to Holgate.  Take a close look at these two videos to see just how weird it is out there. Sure, this wouldn't faze them in Alaska but the closest I've ever been to Alaska is an occasional episode of Alaskan Bush People and my beloved Goldrush. Hey, maybe there'll be some nuggets washing up after this ice melts. Hmmm.

I'll warn any buggyist thinking of driving Holgate, the hard frozen sand can lead to tire punctures due to an inability to see nail-bearing boards and also just the protruding of sharp items in the ice. I know. 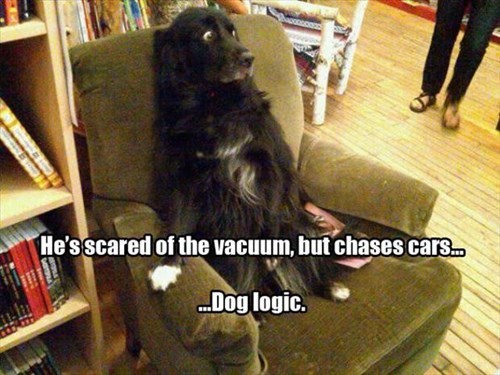 Not that fishing is big on anyone’s mind, short of maybe trying ice fishing at Collin’s Cove, Port Republic, but there should be a very decent winter flounder bite after ice-out. That’s based on the olden belief that deep bay freezes get the blackbacks feeding energetically as they depart the bottom mud. The legal season begins March 1, though you’re only allowed two fish of at least 12 inches in length. The bigger flounder leave the mud first.

Speaking of Collin’s Cove, the only report I have is from Greg