The lack of insane winds is the only minor upside to the arriving sub-zero temperatures – and we’re talking real-time negative numbers not just wind-chills.

Below: Stuck in the house for days, even the dog be like ...

I guess the March 8 return of Daylight Savings Time is also one of those on-the-horizon up-things. A downtick is yet another batch of suckified weather for the arriving weekend, with sleet, ice, rain and snow in no particular order. 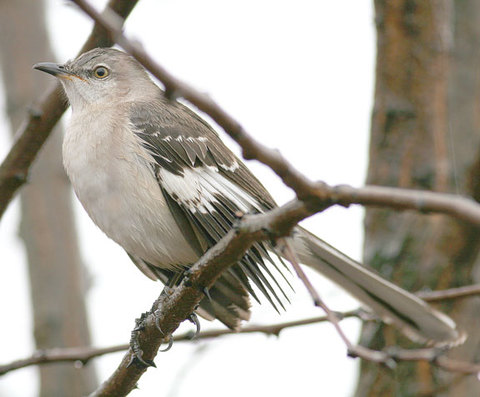 I’ve been befriended by a brownish/gray, medium-sized thrush-like bird. Video of it below. Last week, I was sitting on my back stoop feeding hotdogs to my two resident herring gulls --  Henry and Henrietta – for the 15th year in a row. Out of the blue, this new little bird flew in and landed on my knee, cucumber cool. It was surely taught by watching me hand-feed gulls, likely looking in from a distance. It obviously couldn’t resist getting in on the hotdog action. I gave it a small piece and it jubilantly flew off in a flash with its prize. Now, it has tasted the decadent side of human food and is back daily. It’s likely an omnivore, downing everything from insects to nuts. My handouts, which include sunflower seeds and such, won’t hurt it. It makes for a cool wintertime diversion.

I think I know what type bird it it is but I’m taking guesses – especially from birding pros.

Here’s a segment from my upcoming weekly column. I’m putting it in to get word out that downed birds have potential salvation with the Ocean County Animal Control. Also, take in last week’s column at http://thesandpaper.villagesoup.com/p/mackerel-forced-to-make-it-wi....

DEAD DUCKS AND BEYOND: Lately there have been lotsa not-so-well diving birds showing up along LBI’s beaches and baysides. Social media is alive with pics of downed birds in yards and on beaches. It’s a bit of a laugher when comments include “It’s just resting.” Sorry, if you find a diving bird in the corner of your yard or you can walk over and pick up a downed bird, it’s more than “just resting.” On Monday, I handled two not-quite-dead (scaup) ducks in Holgate. Both were surely working their ways toward total dead-duck status. On a previous Holgate trip, I found a DOA petrel and a half-eaten (by gulls) black duck. While birds simultaneously biting the sand should always evoke disease concerns, a natural culling process, called attrition, often rears its ugly head during frigid stretches like now. Birds come and birds go – and when they go, it often shows along our beaches.

With ducks, there’s the pressing problem of their below-modest life expectancies. An 8-year-old duck is ready for the Old Duck Home over near SOMC on Route 72. 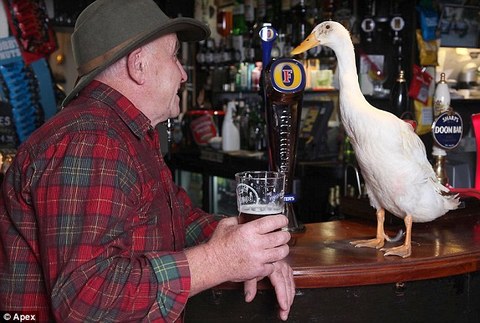 Many a bird hits the life expectancy wall during migration. Failing to remain aloft has left many a duck in the lurch and grounded, the proverbial sitting duck for predators.

For our overwintering shorebirds, these insane single-digit lows are something they’ve never felt before, having dealt with only mildish winters their entire N.J-.overwintering lives. If a bird has the slightest weak spot, the cold will ferret it out, fatally so.

So, what to do if you find a downed bird? If you’re within any LBI municipality except Surf City, it’s the Stafford Township Animal Control to the rapid rescue, mainly from 9 a.m. to 5 p.m. To reach them, dial 609-597-1000, extension 8525. After hours, you can contact the local police departments, including Surf City, which will act as a go-between. 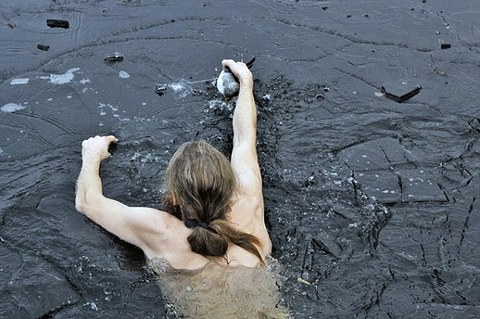 Returning to the bird beat-down now being delivered by Mother Nature, it’ll surely get uglier before spring birds burst into song. This week we’ll be flirting with the coldest air yet. An actual zero-degree reading, not wind-chill, is likely.

Note: If you handle any none-too-frisky birds, wash the heck outta your hands when done. If you held one to your chest, wash the clothing it was leaning on. 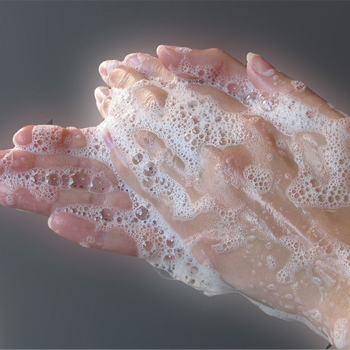 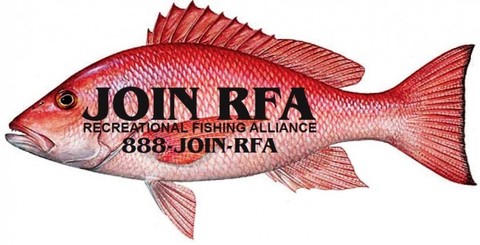 The 2015 New Jersey Boat Sale & Expo will cruise into the NJ Convention & Expo Center this Thursday, Friday, Saturday and Sunday, February 19-22.  Presented by the Marine Trades Association of New Jersey (MTA/NJ) the show will feature hundreds of new boats on sale by over 30 of the state's top dealers.

One of the major boat show attractions in the Tri-State area, this year's event truly does have something for every member of the family to enjoy.   "The MTA/NJ, and all the event sponsors and exhibitors are geared up to provide boat lovers with our best show ever," said Melissa Danko, Executive Director of the MTA/NJ.  "The timing is perfect for people to take advantage of this one-stop opportunity to see and buy top-of-the line boats and marine merchandise, services and accessories."

"If you have never been to one, we can guarantee that you will be pleasantly surprised at everything this boat show offers," Danko added.

The Recreational Fishing Alliance (RFA) is hosting a series of 14 informative and entertaining seminars throughout the four-day boat show covering such topics as Garden State wreck fishing, Lake Hopatcong and Greenwood Lake largemouth bass fishing, offshore fishing, and trophy stripers on the troll and with live baits.

The seminars kick off this Thursday at 3 p.m. with bunker busting spring stripers with Jim Hutchinson, Jr.  At 5 p.m., it's Timing the Bite: The Effects of Wind and Tide with Gerry Zagorski of NJFishing.com, followed by Deep Drop Tilefishing at 6:30 p.m. with Dave Arbeitman of The Reel Seat.

On Friday at 3:30 pm, sit in with Tom Hansen of Grumpy's Bait and Tackle for a special seminar on Rod, Reel, Line & Lure, the thinking man's game to improved angling success.  Then at 5 p.m., it's happy hour fluking with Captain Pete Sykes of Parker Pete's Sportfishing out of Belmar, along the Bucktail Boys, talking about putting artificial into play on this summer's fluking.

On Saturday, February 21, it's "Captains Day" in Edison featuring top tips from some of the local professionals from throughout the state.  At 11 a.m. it's Capt. Gene Nigro of Phantom Fishing Charters of Highlands talking about Raritan Bay Striper Trolling.  Barnegat Light skipper, Capt. Brett Taylor comes on at noon with a look at Fluking For Success.

At 1:30 pm on Saturday, head East for a New Jersey Offshore Smorgasbord with Capt. Fred Gamboa of Andrea's Toy Charters out Point Pleasant, while Capt. Adam Nowalsky of the Karen Ann II in Atlantic City ties into some outstandingWreck Fishing action at 3 pm.  Plus, if you've wanted to learn the basics of castnetting before the bunker arrive this spring, be in the seminar room on Saturday by 4:30 and join Capt. Frank Crescitelli of Finchaser Charters out of Staten Island for a hands-on presentation on Castnetting & Livelining.

Sunday, freshwater anglers should get out to the New Jersey Boat Sale & Expo early for an 11 am spotlight on New Jersey's Large Lakes & Lunkers with Pure Fishing guide Skip Lerman, the all time money winner of for Lake Hopatcong bass tournaments.

There's a noon schedule change for Sunday; there was a scheduling conflict with Tony "Maja" Arcabascio, so RFA will instead feature executive director, Jim Donofrio, in a talk about the current management plan for striped bass in New Jersey.  There's legislation in Trenton to change the 2015 striper regulations, and the New Jersey Marine Fisheries Council will be meeting in a couple of weeks to review the state's striped bass bonus program; join RFA's founder and executive director on Sunday at noon for a discussion on striped bass, and you too can get involved in the management discussion.

Finally at 2 pm on Sunday, we head off in search of Doormat Fluke, focusing on strategies that forego catching throwbacks and small keeper fluke in order to improve your odds of landing a welcome-mat-sized summer flounder.  Join Capt. Scott Newhall of Time Out Charters in the quest for doormats.

Show hours are Thursday through Friday, noon until 8 pm, Saturday 10-8 and Sunday 10-5.  Admission is $8 per person at the door; 16 years and younger are free when accompanied by an adult.  The New Jersey Convention and Exposition Center at Raritan Center is located at 97 Sunfield Avenue in Edison, NJ.  Get details at
www.JerseyBoatExpo.com