Sunday, December 21, 2014: Now, I’m being told Christmas is this coming week. The last time I heard, it was still a week and a half away. I wish it would quit moving around like that.   Oddly, I’ve …

Sunday, December 21, 2014: Now, I’m being told Christmas is this coming week. The last time I heard, it was still a week and a half away. I wish it would quit moving around like that.

Oddly, I’ve only gotten a couple emails asking about the perfect gift for that angler in the family. I usually get a load of them. I think I lost a few folks when I began bandying about $700 Van Staal VS200 spinning reels and $1,000 Penn Internationals. Hey, ever since that lady took my advice and brought her hubbie a new Escalade (gold trim) I figure a gran is chump change. 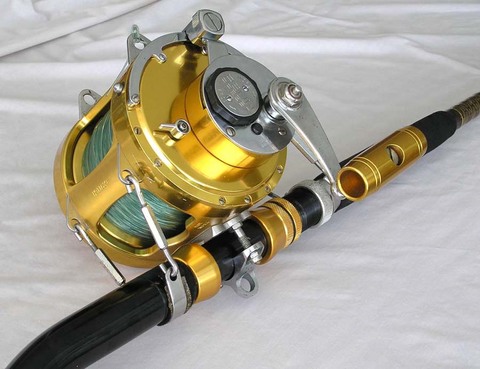 I got word that Best Buy has sold out of a huge inventory of drones they had gotten in. I know they want us to call them unmanned aerial vehicles or remote-controlled things but "drone" is now imbedded in American speak and that's that. Of course, my ongoing appeal is to always buy locally, whatever you’ll be getting that sportsman; not only will you get a ton of help picking the perfect present but our local shops have your back if post-Christmas tweaks (exchanges, trade-outs or upgrades) have to be made.

I should note that, as expected, extreme video cameras (mainly GoPros) are going to be treeing it this year, as are gift certificates, a personal favorite. As to our December fishing, it sure ain’t where it should be, schoolie-wise. Even bait-tossers aren’t parting the waters with hookups. I’m on vacation so I’ll be plugging away this coming week – weather permitting. In fact, screw that weather-permitting crap. I’ll be at least cruising about, even if the skies are falling. 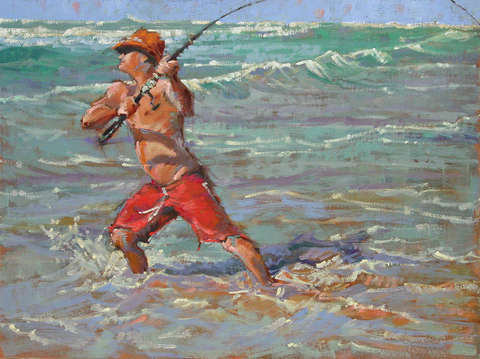 Lately, I’ve been the lone angler on many a vast LBI beach stretch. While I’m usually half decent at catching the late-fall stripers, so far I’ve seldom needed a hand desliming when getting back home just after dark. 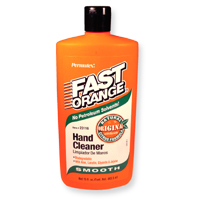 Those odd very shiny fish busting the surface late in the day are still around, mid-Island. A few folks have seen them and haven’t come up with a decent call on what they are. Many folks are reflexively guessing ocean herring, which are ever-present this time of year. However, being into bait, I’m certain these current, highly reflective surface rollers are not lookin’ or behaving at all like larger herring, which tend to break the water in a lone splash or swirl, making a far larger surface showing.  I’m checking today and if I see splashes I might throw a larger cast net. Hey, things that defy ID’ing drive me crazy.

By the by, there are, indeed, some ocean herring out there, which can be caught at dark using a teaser or Sabiki rig, weighted with an Ava. Again, these are not the sunset rowdies bustin’ about. 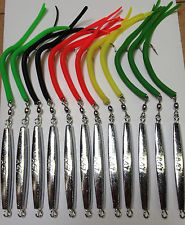 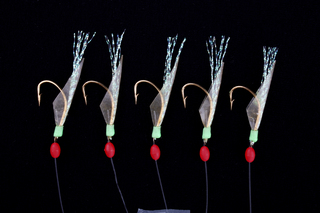 If you’re down for this holiday week and are going to drive the beach, this long stretch of dry weather has the beach sand very loose and sinky. You might need to go a couple pounds lower on psi. 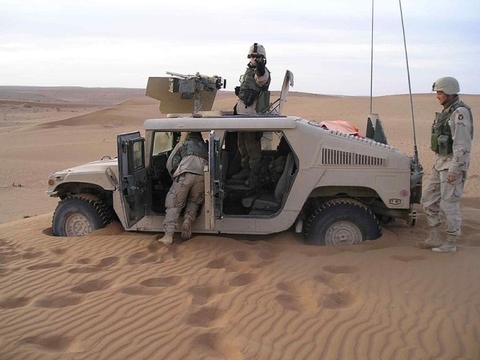 I’m told there are loads of hake just east of the sandbars. While they’re not worth a boat trip, they might be worth a kayak session or even some distance casting from the beach. Of course, it’s supposed to rain every day from now through whenever but as long as the moisture is wet and not white, all if good. 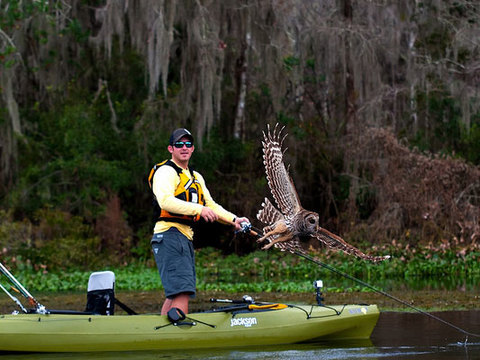 Weird Holgate incident. A couple birdwatchers were at the Holgate Rip, looked toward the water and saw a hunter in a nearby boat with his shotgun pointed right at them. They couldn’t believe it when the hunter actually fired in their direction, sending pellets raining down. How close was it? The frickin’ duck the hunter shot fell next to the birders.

Bad news for the shooter, the birders had some mighty fine camera equipment. They got the boat’s reg and even a close-up shot at the shooter – shot for shot, so to speak. They photographed the duck as proof.

I’m told they’ll likely be passing this incident on to authorities. I suggested they might just let me see the photos and warn the shooter, sans authority figures. It’s their call. 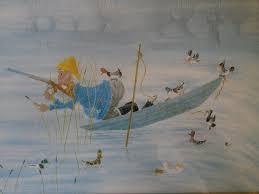 My holiday gift to the group. A rare photo image of "Harry Shourds Tuckerton". 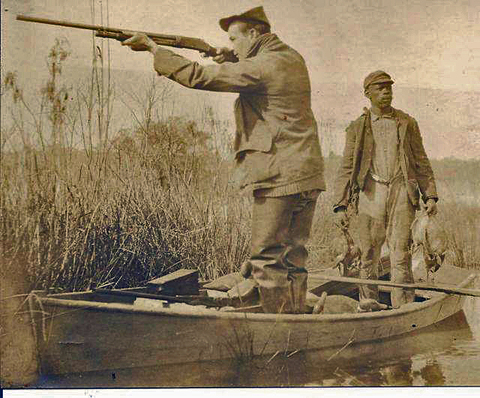 Here is a look at the progress of the new Causeway bridge. It’s definitely taking shape. Nice work being done.

Congrats to Steelers for making playoff. Now they can target winning the division. Bah humbug at the Eagles. I still feel they had super potential – 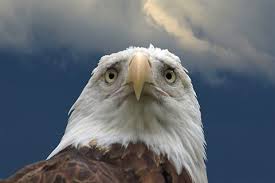