Wednesday, January 14, 2015: I’m stuck between a block and a cold spot. Not only is it tough to come up with ideas and issues but 2014 was a year of a million words for me … I’ve hit a bit of block when it comes to getting in here daily, even if only to say “Hey.”

I do like the looks of the better somewhat-unwinterish temperatures headed our way, though it’s not like palm trees will be sprouting any time soon but outdoorsy stuff will be highly attainable. For me that’s exploration – Island and mainland. I’ve always felt a big part of the LBI lifestyle was the great piece of mainland we have right over the bridges. That’s not the worst lead-in to a somewhat controversial piece I wrote in my weekly column entitled “NOT FOR EVERYONE’S VIEWING PLEASURE,” about those Island-located folks who demean LBI through varied complaints about not only the Island but our lifestyle.

Somewhat counterintuitively, I’m not even remotely saying Islandish griping is verboten. Locals who live and breathe LBI can bitch and moan all they want – it just has to be done within the close-knit family of fellow diehard LBIers. Hell, devoted gripes can lead to betterment. It’s a lot like many extended-family situations, where family members can get-on with each other all they want – but just let an outsider step in and start badmouthing the family. There’ll be sheer hell to pay. 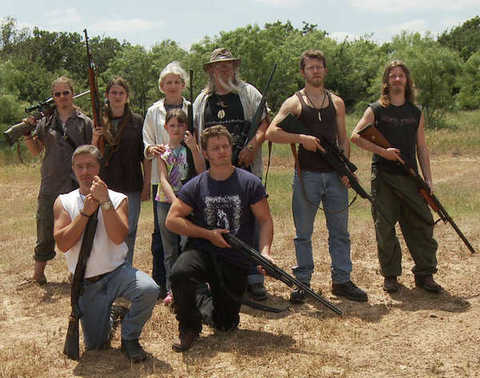 As I implied in my piece, it’s the growing number of folks who live here and pretty much seem to hate much about the place. Fear and loathing of LBI doesn’t fit into the true LBI lifestyle. 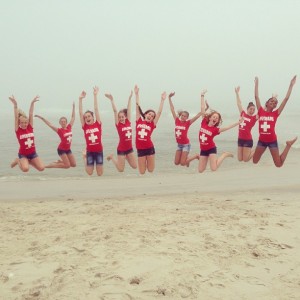 And I’m not singling out newbies. Hell, I fully appreciate it when outsiders relocate here and quickly abandon the all-too-common attitude, “Well, where I came from we didn’t do it this way.” Instead, they openly take on an entirely new lifestyle adjusted to hereabouts. Some of the finest, most-dedicated LBI’ers I know are recent transplants. Welcome aboard. Sadly, my article referenced folks who legitimately think LBI sucks. I had one fellow tell me his sole attraction to LBI is “… the mosquitoes here aren’t as bad as the mainland.” End of list …

I bring him up because he is the most caustic dog-hater I have ever met, going as far as writing that dogs are “nothing more than dirty animals.” By my thinking, dogs have been as big a part of LBI life as human Islanders. It’s not a stretch to suggest that some of my favorite Islanders are pets. 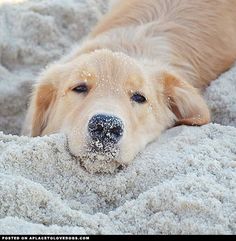 By the by, I sure as hell don’t want folks to get overly down on chronic Island-bashers. I just want to rally our local troops. Why so? I’m more than certain attacks against our (and even coastal mainland) lifestyle are marshaling just over the horizon, via the likes of storms and abandonists. When it comes time to rise up against invasive outside forces – natural and human – I just want to make certain we’re all on the same boat when it comes to defending life here -- to the bitter end. Here’s hoping you’re onboard. Practice chanting: “Hell no, we won’t go!” Dozen 6-7"+ beauties from the Brad Buzzy stock of tails. 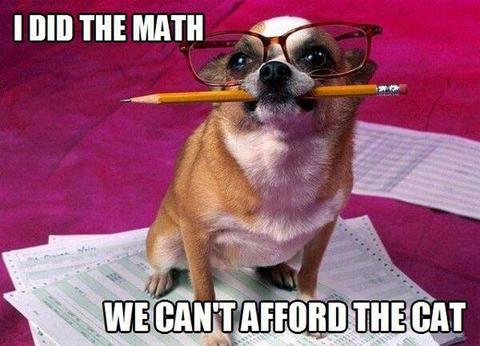