Environmental sustainability was one of the top concerns at the mid-November Asia-Pacific Economic Cooperation (APEC) summit in Beijing, as shown by the potentially groundbreaking climate agreement reached between the United States and China. The fate of the world’s oceans, from issues ranging from climate change to overfishing, was also in the spotlight, being mentioned by Secretary of State John Kerry as one of many challenges facing the Asia-Pacific region. Unfortunately, the solutions we’re focusing on are not enough to solve the problems that our marine environments face.


The APEC summit is the most recent instance in which the US has touted the expansion of marine preserves as a tonic for global overfishing, especially as climate change and ocean acidification threaten to radically alter our ocean ecosystems. This past September, the Administration created the largest marine reserve in the world when it expanded the Pacific Remote Islands Marine National Monument, moving this strategy to the forefront of our international ocean policy. 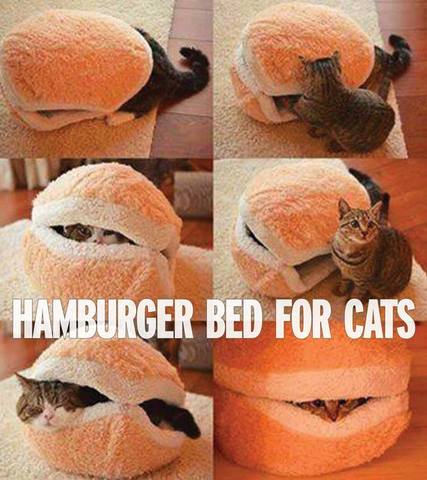