Saturday, October 19, 2013: The waters sure looked fishy today, from north to south. As for their actual fishiness, for many of us it left a lot to be desired. Of course you have the likes o… 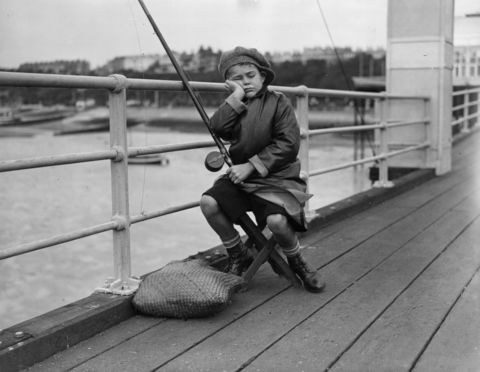 Saturday, October 19, 2013: The waters sure looked fishy today, from north to south. As for their actual fishiness, for many of us it left a lot to be desired. Of course you have the likes of Joe H. That boy can pull fish from a sewer grate.  Here’s his report: Jay...just read your Friday update about late season fluke. I caught a half dozen in Brant Beach this early am on SS needlefish of all things. Nice fat fish....16-21 inches. Killed me to throw them back! Caught a few bass to 32" as well. …

The beachfront had moderate fishing pressure, though nowhere near it usually is this time of year. I’ll also note that the lack of bluefish has made for long, boring dead-stick periods for surfcasters.

As good as it was yesterday, it was that bad today. There had to be 15 boats fishing spot and artificials on the inside of the north jetty. In one hour of fishing I saw short boated. Saw a big fleet off of the old CG station and took a ride to check it out. Nothing happening, but there was a large amount of baitfish in the water column, top to bottom. I tried a half dozen locations with my stockpile of spots with nada. Came in and tried the High Bar/Double Creek junction and the High Bar channel with nothing. Free Willied my six spot and called it a day. It was beautiful out on the ocean with the water at 63. There was a Classic weigh-in today – and I expect some more toward dark – which comes earlier and earlier. Daylight savings ends on Nov. 3. Event regular Bob Massa weighed in a 17-lb, 2-oz bass taken north on bunker. He’s a BL Heaver. I’m guessin’ he’ll top that in coming weeks.

Weigh-in note: Classic weigh-ins are in pounds and ounces. I’m not half bad with numbers but even I get confused when I occasionally see a fish posted as, say, 20.2 pounds. Technically, that’s 20 pounds and two/tenths of a pound -- ergo, that fish is 20 pounds, 3.2 ounces (two/tenths of a pound is 3.2 ounces). Unfortunately, I’ve too often seen 20.2 pounds meant to mean 20 pounds, 2 ounces. 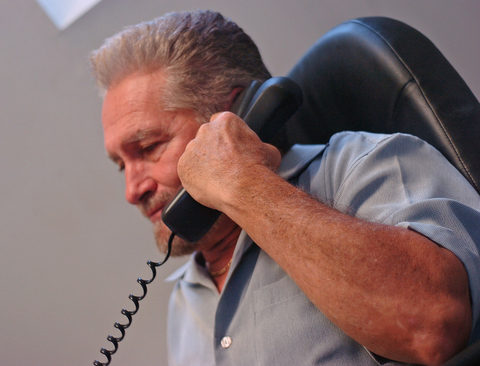