Thursday, October 03, 2013: Hopefully there’ll be a lower biting fly count today -- though, at sunrise, I couldn’t believe my truck already had a flock of them gathering on its sides as I plugged Bra… 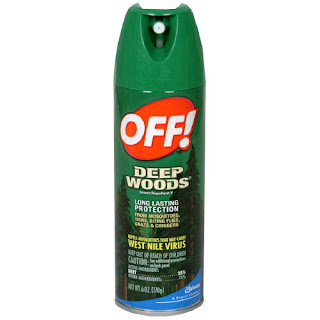 Thursday, October 03, 2013: Hopefully there’ll be a lower biting fly count today -- though, at sunrise, I couldn’t believe my truck already had a flock of them gathering on its sides as I plugged Brant Beach. And, yes, I had no success – as if that was what I was striving for. I’m at over 100 casts with a gone swack at dark last night on a Danny. Speaking of which, Danny plugs remain the best rough water plugs made. They lose a lot when the water is clear or calm. Still, the fact I even had a touch on one yesterday evening shows they can be effective even in clean, low-wave conditions.

Below: Notice the treble chaf (semi-circle) on this plug. That is almost always from a plug being left on a rod then placed in buggy racks and driven along. The wind and hook conspire to gouge even thick enamel plug surfaces. Rarely is that effect from fighting fish.

I chatted with a slew of surfcasters all of whom were growling over a total lack of action, mainly from Surf City to North Beach Haven. Most were chucking meat (bunker). If I was a baiting man, I’d go for clams right about now. That recent blow surely loosed some surf calms so you’ll be matching the hatch, so to speak. 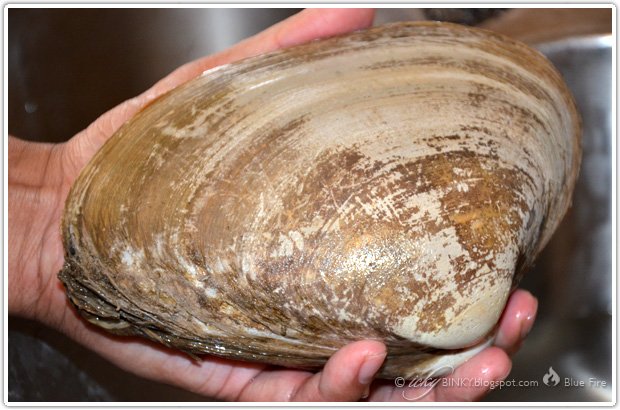 Per usual I’ll balk at clams for bigger bass but the last few years have seen stripers to 40 pounds taking  clam gobs. I have noticed that it’s gobs-a-plenty that win bigger fish. That means a whole clam jammed on a hooked then pushed up the line a bit to add another whole clam. It then takes a gentler cast -- but the biggest of bass are often right at your feet.

The problem is the water warmth. We’re still toying with the upper 60s. With more warm air on the way, those water temps won’t be taking a dive soon. This time of year water temps are determined by ambient air temps and sun beat-down. We’ve seen record breaking warmth and sun with a 10 tanning index for those wanting that golden facial glow for fall. I sure as hell don’t. Without getting overly depressing, everyone I know has had, is currently having or will soon have skin cancer. Still, we’re better off than Australia, where two out of three residents will be diagnosed with skin cancer by the age of 70. The hideous thing there is the astounding young age the likes of surfers and fishermen are experiencing their first skin cancers. I won’t get overly dramatic but the sun really isn’t our best friend even here in America. Lather up – and perish the thought that fall bandies about  a more forgiving or less cancerous sun.

The Classic begins in three days – at midnight Sunday/Monday.  Please sign up this weekend to be sure you get the best caps. If you sign up late you might get stuck with an extra-small or extra-large cap. Just kidding. One size fits all noggins. Still, it really is best to sign up early. By the by, we hope to be keeping this year’s Classic weigh-in photos at https://www.facebook.com/LBISurfFishingClassic.

BUGGYING BANTER: Brant Beach has one of the best on/off ramp out there at 46th Street. Here’s a look. It’s that road-grade fill.

Long Beach Township has very helpfully numbered its street end benches. Actually, the benches just have white tags with the street numbers but they can be seen when driving along. They help by making it easier to note where you are/were when having some fishing success or when looking for a certain beach buggy “exit.” 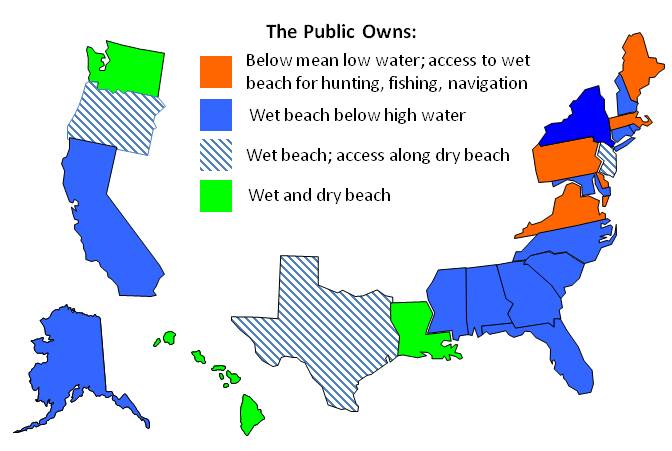 Holgate remains closed – improperly by my (and the state’s constitution) reckoning. Since the current gov’t shutdown could go on for weeks, the properness of the closing of Holgate’s front-beach will come further into the light. In the meantime here’s a minor rant on my part. I’d much rather see the federal nonsense end than getting back into that Public Doctrine v. Forsythe fight.

I’m already getting hit with question about how the refuge can close the Holgate beach on it owns. The initial money point being rightfully made is the fact we have to pay Long Beach Township for beach buggy permits to go on the Holgate beaches. If the federal government owns that beach – which I doesn’t – why is the LBTPD down there checking permits? The rights of access to and use of tidal waterways and their shores are afforded by the NJ Public Trust Doctrine.

The state’s Public Trust Doctrine, which can be found in its entirety at http://www.state.nj.us/dep/cmp/access/public_access_handbook.pdf.

Here are just a few gerund excerpts from the Doctrine:

The Mean High Water (MHW) or the mean high tide line has been established for the entire New Jersey coastline. All lands and waters extending seaward of the MHW line are held in trust by the state on behalf of the public. The rights of the public are vested in the state as owner and trustee.

Since birds don't nest there, we should be able to walk Holgate surf line even during the summer right?

The sand replenishment can take place but only below the HWM?

Everyone is afraid of PETA