Sunday, July 14, 2013: Heat is blowing in out of the west. This coming week will be furnacey, though not far from typical summerishness – nonetheless, I’m sure the global warmists will attribute… 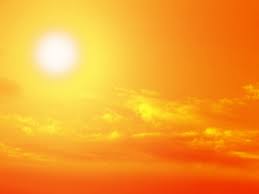 Sunday, July 14, 2013: Heat is blowing in out of the west. This coming week will be furnacey, though not far from typical summerishness – nonetheless, I’m sure the global warmists will attribute the heat to planetary doom.

For me, it’s getting through the arriving heat in as hydrated a state as possible. In a recent two-week span, I experienced two crippling dehydrations, thanks to my own over doing it. In fact, I came close to a critically dehydrated state. It’s a hideous feeling: nausea, dizziness, headache, and confusion (more than usual, that is).

Take it from me, you want to take it easy in the torridity, especially if you’re of a hyperactive nature.

By the by, it’s not just bodily moisture you need to steadily  replace in the heat -- though good old straight H2O is the greatest stuff known for a hyper-heated body. When dehydrating, also think in terms of salt and electrolyte replacement. 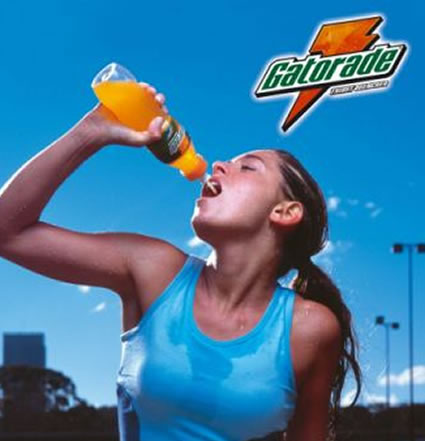 When I was coping with something surely close to catastrophic heat stroke, Gatorade and a small bag of salty potato chips worked absolute wonders. The thing is you shouldn’t get to that bodily state. Real bad things can happen before the Gatorade kicks in. 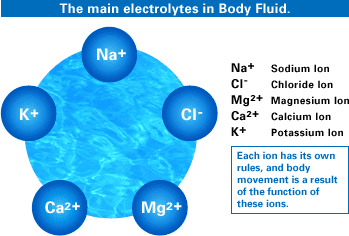 The ocean has made a bit of an effort to warm up, though it’s no bargain at 63 degrees. The recent upwelling was so protracted it’s going to take a long stint of either easterlies or westerlies to warm things to the usual 70 degrees in the surf. Yes, westerlies can usher in warm water when they blow lightly. When westerlies honk, they can be the worst upweller of all.

Fluking will turn on again this coming week. If you're bayside fluking, take in some of the below-mentioned blowfish action. It does take some chumming know-how but virtually ny tackle shop can give you a primer on how to bring blowfish, kingfish and maybe even triggerfish (near barnegat Inlet) up to the boat. Remember to bring some light gar along if you might go with blowfishing. I enjoy bobbering, though working a Sabiki rig can be a blast. Please keep just the jumbo blowfish.

Report from Shari --Hey Margaret, caught my first keeper!!! So much fun!

We were back at it this week after taking a week off over the 4th of July. While there are still plenty of fish to be had, things do seem to be starting to settle back into a normal mid-summer pattern as the bay waters continue to warm up. The back bay continues to give up some nice fluke to anglers working the flats, but the anticipated move into the channels has clearly gotten started and will get more of our attention over the next few weeks. Blowfishing is absolutely on fire, with catches limited only by how many of those tasty morsels you're willing to clean, with occasional kingfish and spot mixed in to spice things up. I was a little disappointed not to see any weakfish this week, but hopefully we can start targeting them pretty soon.

Atlanta's John Olsen was back on Tuesday with the grandkids on their annual fluke outing, and the kids managed to put 40+ fluke in the boat with a handful of fat keepers up to 22" in the box before heading in for surfing lessons. North Jerseyans Jim Wysocki and buddy Joe came out on Friday, only to be were greeted by unexpectedly strong NE winds and a 2-3 foot bay chop that made fluke fishing difficult at best. With that only producing a few shorts, a decision was made to drop the hook and give bottom fishing a try and mayhem broke loose almost immediately with blowfish coming over the rails before the chum had even started to defrost. I couldn't even guess at how many were caught over the next hour and a half, but there were three dozen of the largest ones in the box when we got back to the dock. Max Berger was back yesterday with son Andrew, nephew Theo and buddy Seth on what turned out to be a slow morning in the fog fishing the flats. A late move towards the inlet managed to put a few flatties on board by the time we headed back to the dock.

With the ocean water still being pretty cold, I expect to be fishing primarily in the bay for the next couple of weeks. I've still got a couple of openings this month for anyone interested.
Until next week.

Almost every day this week the Debbie M was out fishing Barnegat Bay with a boat load of kids.  From short to keeper fluke and big blowfish to big spot the children hooked many fish while getting hooked on fishing themselves.  I had out families from Michigan, Ohio, Oklahoma, New York, Pennsylvania and even New Jersey J.  Attached are some of the many pictures I took this week.  The late week northeast wind pushed the ocean water temperature above the 60 degree mark for the first time in over 3 weeks.  As of this writhing the ocean has even gone above 70!  Bay temperatures slid down to the mid-seventies but look for a sharp increase with this weeks predicted heat wave.  Fluking remained the same (most keepers are over the 20” mark) and blowfishing is still good to excellent with many jumbos hitting the coolers.  As we usually do this time of year we are seeing other species, such as spot and striped burrfish, infiltrate Barnegat Bay.  Now is a great time to take the kids fishing.  As a teacher and certified instructor of Hooked on Fishing – Not on Drugs I have specialized in in taking kids out fishing for ten years, so give me a call if you are interested in getting you child, or yourself, hooked on fishing!

. Yes, westerlies can usher in warm water when they blow lightly.

Uh, not really. You need a front. Or a nice May related New England high.

Hard (south)westerlies are the study-child of upwelling, per studies by the likes of meteorologist Jim Eberwine. This time of year, warmer water is only a matter of yards offshore. Just watch LBI waters clean and warm with these primarily nighttime offshores --  closer to land and sea breezes for LBI, though remaining offshore for other areas of the Jersey coast.

He said it came from the southwest.