This is absolutely not what the angling and beachgoing realm really needs. Not only will it squelch most recreational ocean fishing – especially the 35 mph afternoon gusts – but it’s going to knock ocean temperatures into the coldest recesses you’ll ever see for a July Fourth holiday weekend. So-called upwelling (there isn’t much “up” to it) could drive nearshore ocean water temps into the 40s. You heard right, 40s.

Making matters more variable will be thunderboomers, especially by Wednesday and Thursday. That makes it tough to even venture to far into protected areas of the bay for some fluking or stand-up paddling.

OK, I’ll throw a bone out to the kite surfers who’ll be kickin’ it, but, overall, it surely means a tough week for those of us beach volleyballers who swing with the lighter side of windiness. 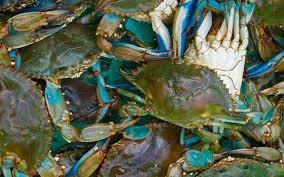 I’m not a big crabber but I sure see how much folks love crabbing. I’m therefore a huge fan of it. Having fun is cool.

I just have one, make that a few, humble requests, based on a number of stops I’ve made at bayside street ends, where crabbing runs rampant.

Firstly, the world doesn’t need to ponder the yellow Styrofoam plates that held  chicken parts. Please take them – and all trash -- with you. Just because there’s no sign saying, “Carry In, Carry Out” doesn’t mean that law doesn’t apply when crabbing. Yes, it is a law since littering is illegal.

Also, even I admit the folding crab traps are chintzy. But,when they bust – and they surely will – don’t just leave them on the sedge edge. When abandoned, they rapidly rust, not only becoming a tetanus hazard for humans but an entrapment threat to wildlife. Take them home for proper disposal.

Possibly my largest request is to keep it large and legal. Every single time I stop at one famed road-end crabbing Mecca, I see folks blatantly taking way-undersized crabs. I’m talking tiny Tims. If it’s in the trap or on the line, it’s into the cooler. Overly common retort when questioned about undersized crabs in a cooler: “I wait until the end of the day and then I sort them out.”

I’ll get a little more menacing by duly noting that I’ve seen Fish and Wildlife officers meticulously measure and count every single kept crab in a cooler, then duly cite for every single kept undersized crab in the cooler. They’re not big on end-of-day culling. That said, the huge majority of crabbing folks are right as rain. Get out there and love some bay time – and end up with a crackin’ good  evening of blue crab dining.

Brian Leary took the kids out on the ‪#‎barnegatbay‬ today ‪#‎flukefishing‬. They caught seven keeper with some of them going...4-lbs, 3.75-lbs, 3.25lbs. ‪#‎fishlbi‬‪#‎fishermansheadquarters‬ Weird bait tip of the week: As we get deeper into summer, the throwback count for fluke is rising with the daytime highs. Over at Shop-rite, they sell gorgeous octopus, at about the same price as calamari (squid). Yes, the octopus themselves are delectable – as are the calamari -- but that’s not my point right now. You oughta see the tentacles on those octopuses. Spicing up a bucktail with a huge, white, fluttering octopus tentacle can separate the men fluke from the bothersome boys. Talk about calling all doormats. And there’s not a striper worth its stripes that can resist such a bottom-bouncing jackpot.

My buddy Denny shot this big ol Sheepshead this morning with his speargun.

I don’t know what it is about Andy’s that makes me happy. I always want to linger here. Maybe it’s the aura of the lighthouse that centers me -- maybe there’s a calming wavelength emitted. Maybe the message is: I should just go fishing.

(Far and away my favorite topwater plug -- both freshwater and saltwater ... j-mann)

Scuba Steve strikes again! Another beautiful day at the lake, Jake got this one on a top-water plug.

Ever have a grandma who said, "Don't make me take off my shoe!"? 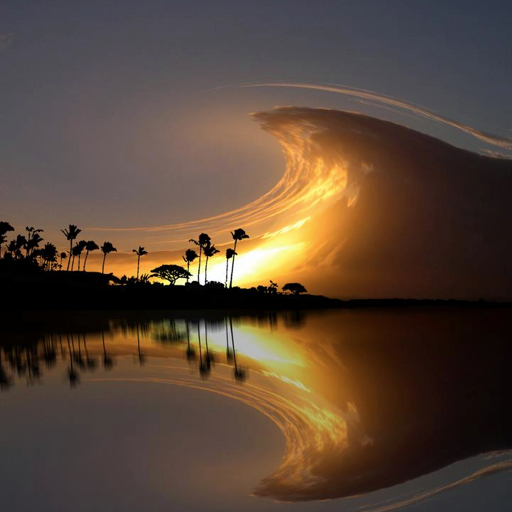