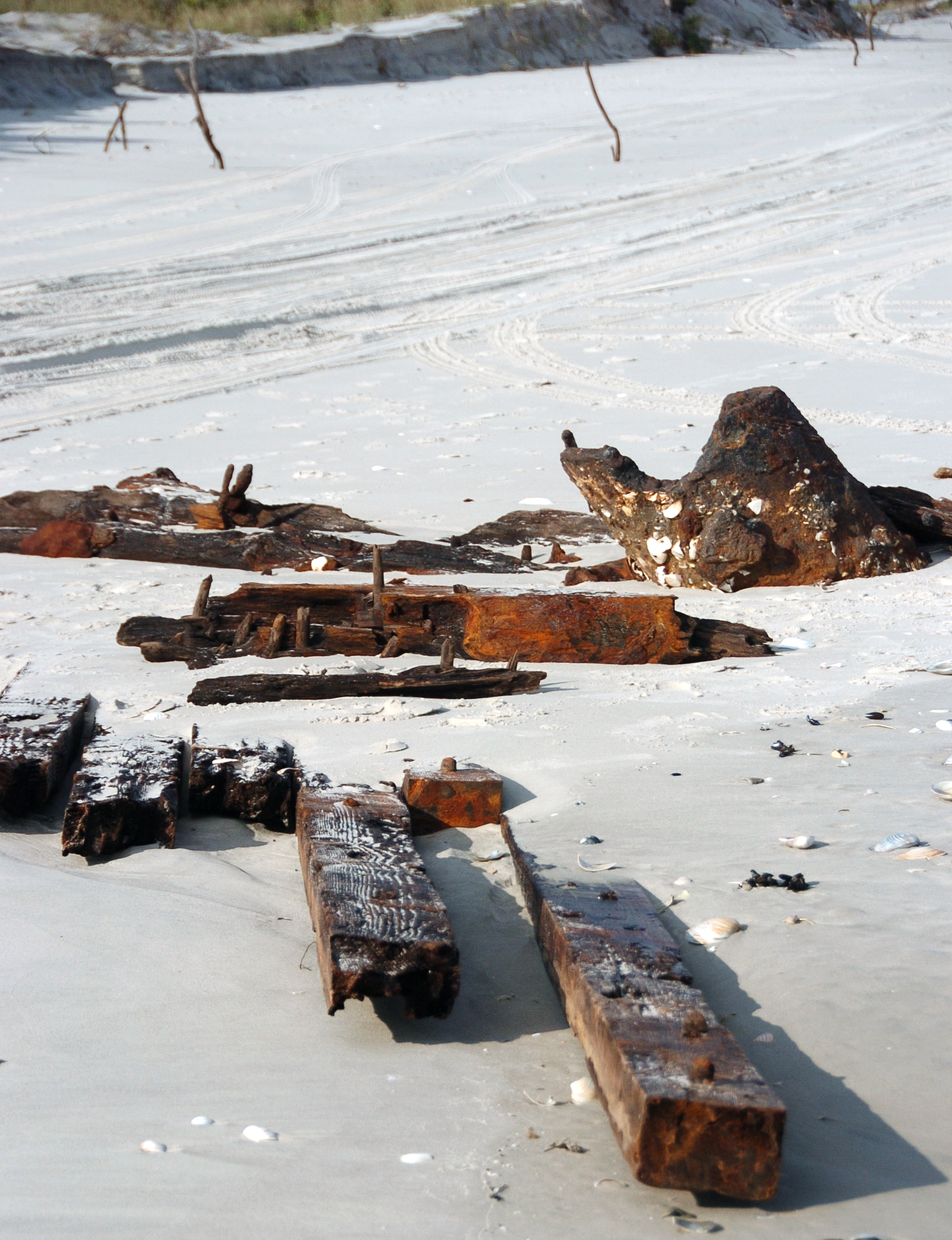 I suppose I should rifle through my bag of profundities to come up with some worthy words to end summer 2009. However, I’m that guy just now walking out of the beach house -- wearing black socks and sandals, holding a hundred-dollar-bill design beach towel in one hand, Coppertone bottle pinned under arm, and a plastic cup with iced herbal tea in the other hand. I’m finally ready for summer to start – as motorists exiting the… Continue