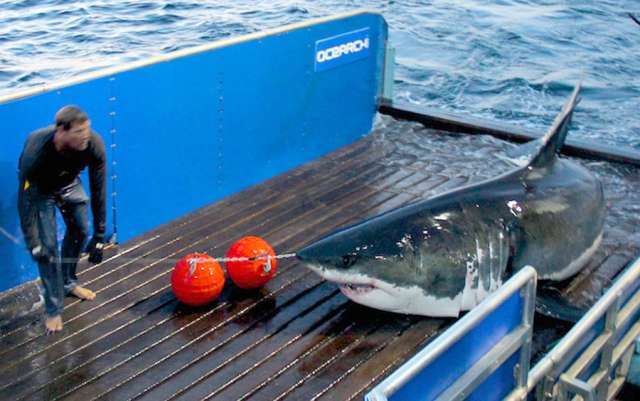 See Below for more on Mary Lee:

I was typing away at my desk a couple days back and had this sense that something was nearby, sorta homing in on me. I looked around the office… One of the weirdest angles on this bug is the lightheadedness, and teetering thought patterns. Don’t even try to interpret…

Nicely written report from up north

When it comes to offshore seabass, two weeks is, for me, a very long time. That is exactly how long it had been since my last trip, until today. In a way, I am almost embarrassed to say that, although I've been on many offshore…

I read a comment in Jaymanntoday wherein it was stated that Governor Christie excoriated beachfront property owners “Gov went after easement holdouts in his typical brash way,… 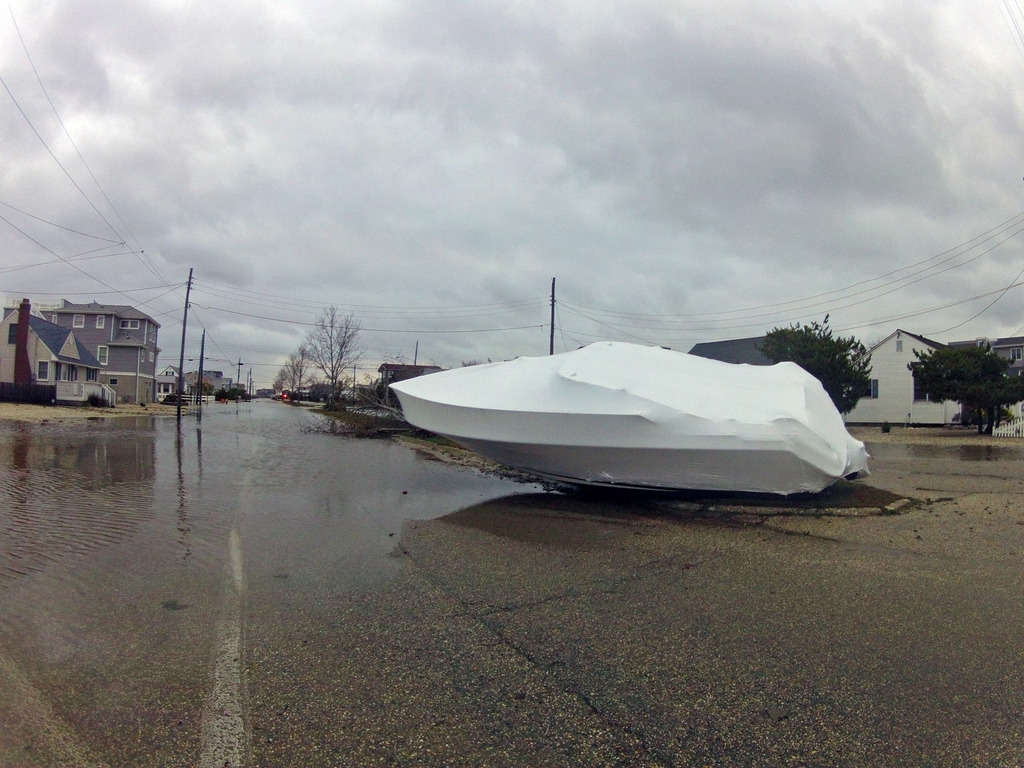 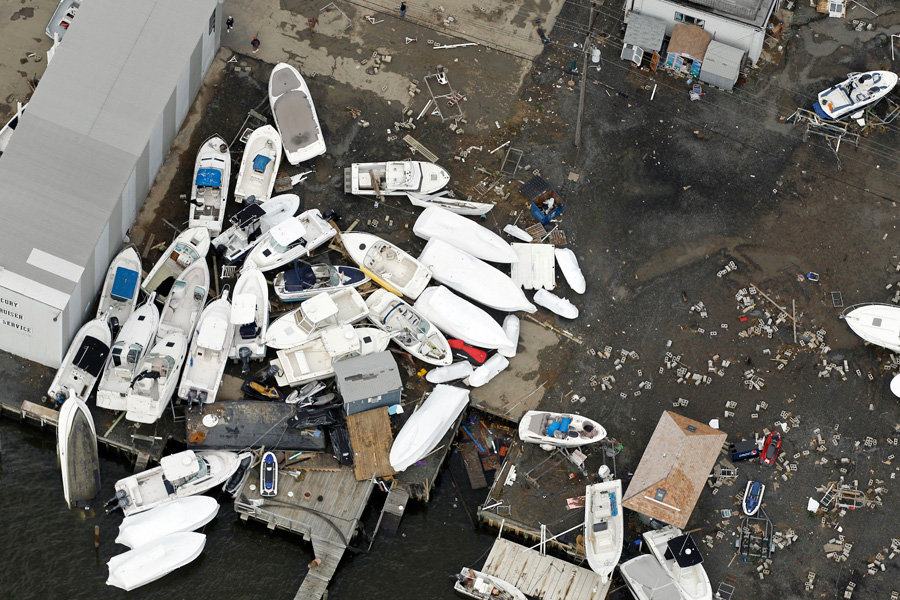 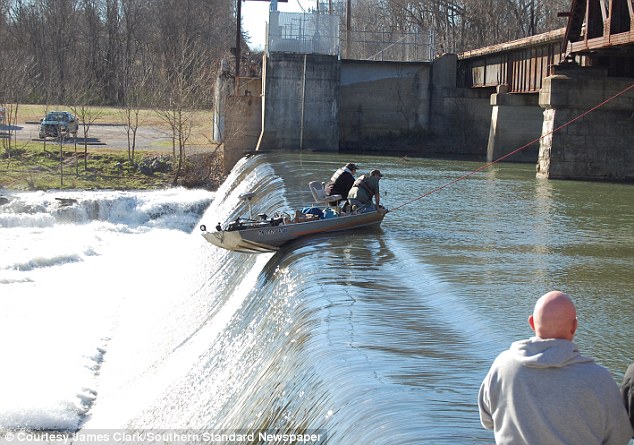 What's Below Can Sink You; Bullets Fly in Appreciation

I have to address comments about no beach badges:

I know this might be tough to compute but just imagine that I found your town attractive for some reason. I come there with some friends, park in front of your house, maybe camp out nearby – and I kinda make a royal mess. It comes with the territory – someone else’s, that is. And then I coyly expect you to pay for the cleanup.

What’s more, I like your place so much I’ve decided to come down every single day -- for months and months on end. A mess-a-day, as it were.…

Wednesday, January 16, 2013: Kinda crappy on a lotta fronts. Not only has it spritzed all day but it remains raw out there and the longterm skies are starting to lean toward some serious cold air by next week. However, even the upcoming sweep-in of Canadian-Polar Air is not much below normal. Looking ahead 10 days, another warm up is brewing.

As for the threat of snow tomorrow, it’s so minimal as to be a yawner. However, so many folks seem to be jonseing for the…

I’ll Take the Boo Boos Any Day; From Whence the Flood Cameth

The NJ DEP has announced the availability of a mobile application designed to provide information and technology to guide and enhance users' hunting, fishing and wildlife watching experiences in New …

Below: Holgate way back in the day. You have to study it quite a bit to make hide or hair of how it was when a inlet was there. 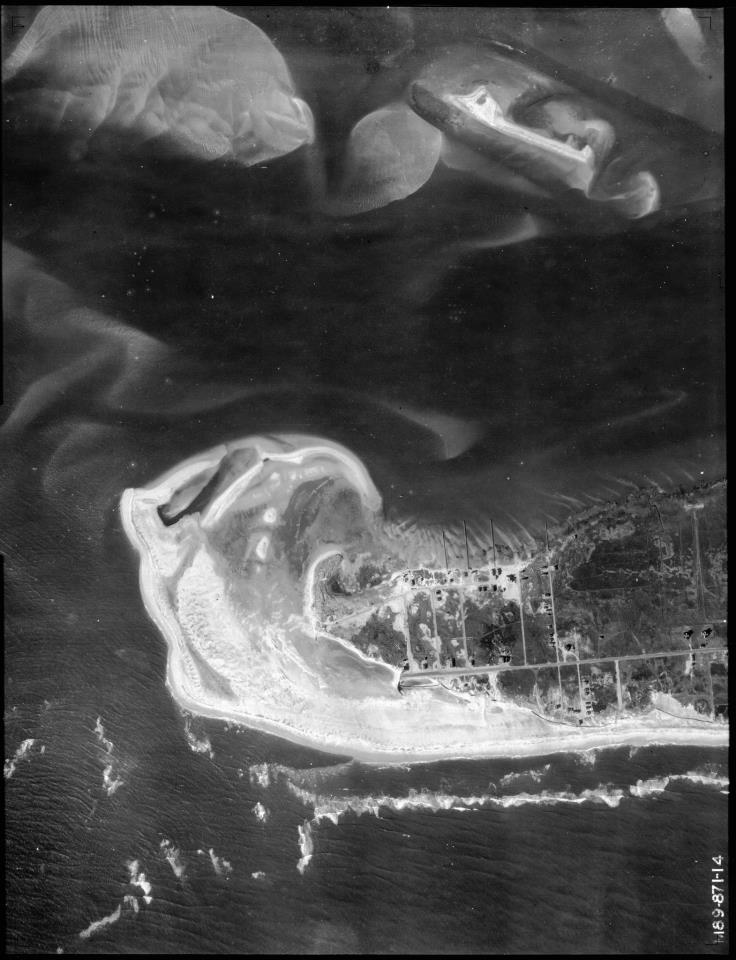 Sunday, January 13, 2013: Fogged day along the beach with a big swell running – about 5 – 7 feet and grinding. Still, it’s fishable and there are small stripers to be had, per those willing to take some time to have them. Not… 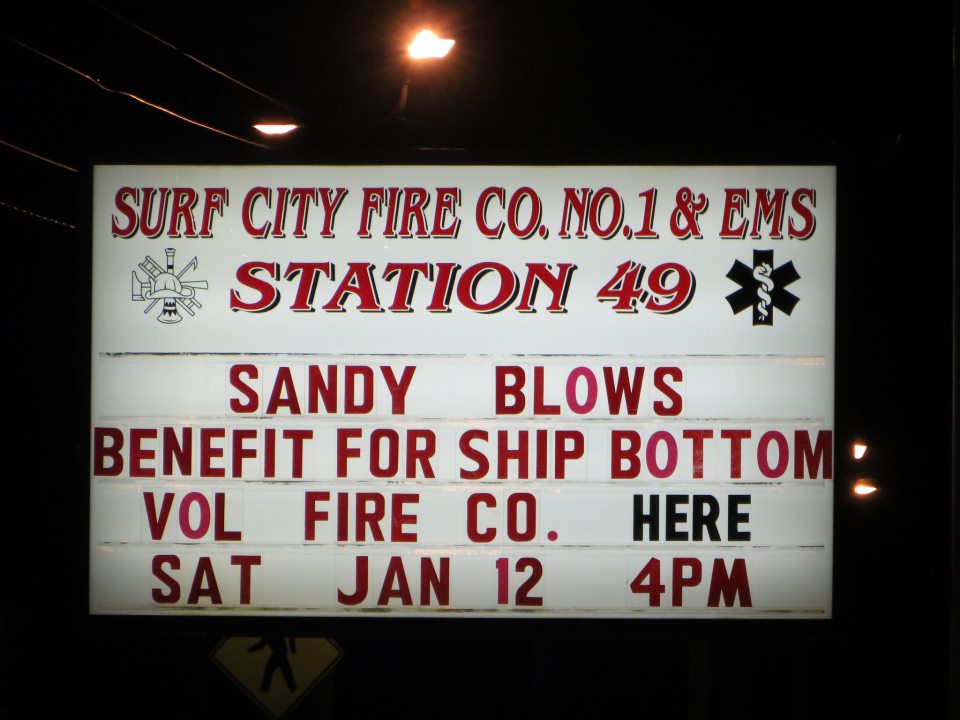 NOAA to Work with 10 Nations to Address Illegal, Unreported, and Unregulated Fishing and Stem the Bycatch of Protected… Don't Even Think About It, Abandonists; Coyotes Ate All My Cats, Mann… 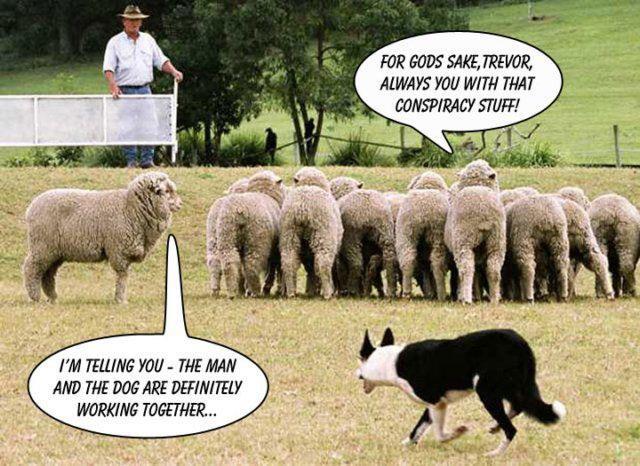 Sunday, January 06, 2013: Sweet day out there. Can’t say I’m ready to dedicate fishing time with a slew of off-roading option awaiting in the Pines. However, I have a quite-cool telescoping freshwater rod/reel outfit I’ll use to tease pickerel in a couple way-back lake-ish areas. The sites, only reachable by 4WD, are more like sunken forests, with stumps and ghost…