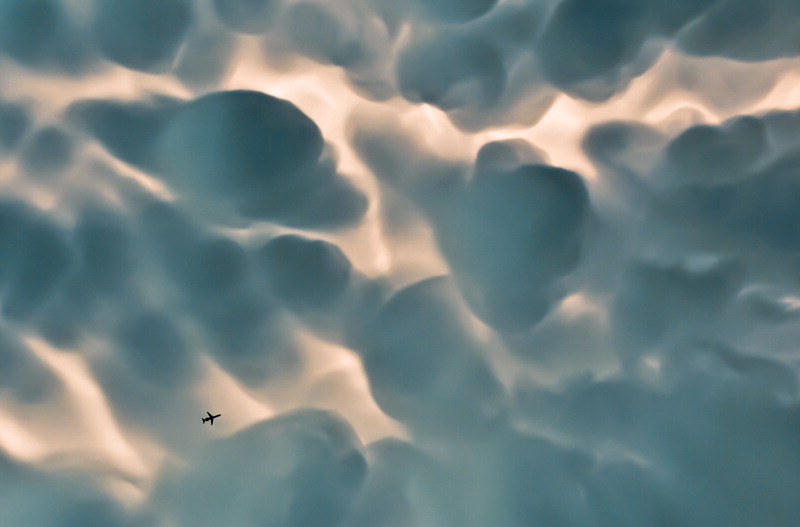 Below: This has me totally stumped ... providing the fish wasn't tampered with after catching. I've seen fish skins take different colors when wrapped after catching. Doesn't look like it in this case ... I made it large to offer a better look ... 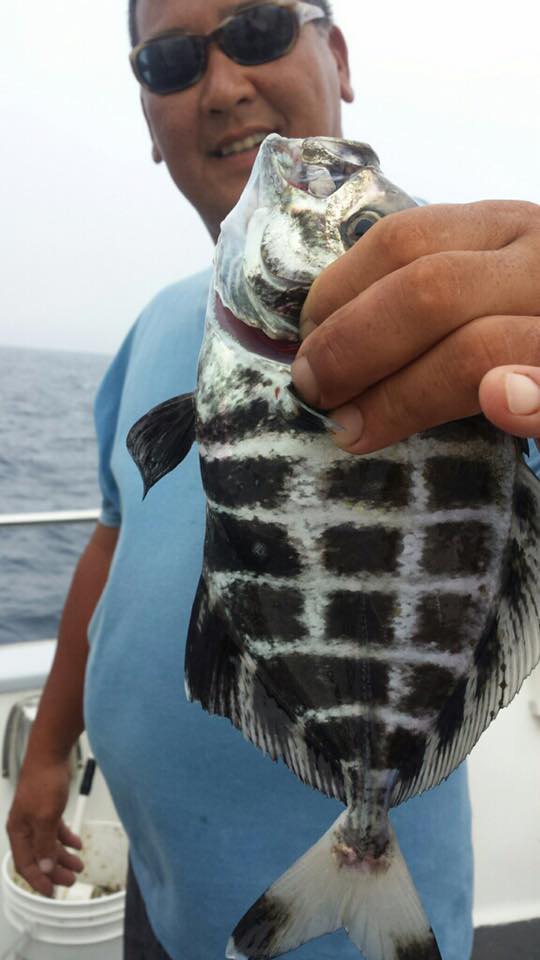 Wednesday, September 28, 2016: ENE Winds have kicked in sooner than expected. That’s not good. The ocean was already riled from recent swells so it’s turning it up a notch ... very quickly.

Worrisomely, we’ve had some sewer-based backflow bay water showing on the Boulevard during bayside high tides. I can’t see how we won’t be seeing moderate road flooding in the usual trouble spots. Many of those areas already have warning barrels sitting nearby, at the ready. They were in use just a couple nights back; a strong indication the bay is filled to the gills.

I got in a spot of plugging in down at the Holgate Rip; water temp 71.7. The main bluefishing shallows there – inside the Rip -- were quite gusty (side-ass) with so much east in the wind. There was also a load of grass still in the system left by the runoff after the drenching rain last week. Only a few fishing folks working the south end. Stu was nabbing some small blues of mullet. All I got were blufish tail slapping on my larger size, vintage Red Fin. With schools of large mullet busting out of the water, I keep thinking there might be some bass in among the mullet-terrorizing snappers.

Got out to the north jetty Tuesday afternoon to catch the incoming at 3:00. Beautiful conditions with light wind but with a pretty decent swell crashing the rocks. Could not raise any bass, only a couple of 2-3 lb blues.
A couple of other boats were throwing the right offering and they were banging the blues much better than I. Glad I went yesterday and did not wait for today. Winds are honking. WP

Only odd sight in Holgate today was large flocks of pelicans, many of them doing short dives on those near-beach mullet balls. The big-pouched birds would only go up maybe ten feet before dropping down on the doomed bait. 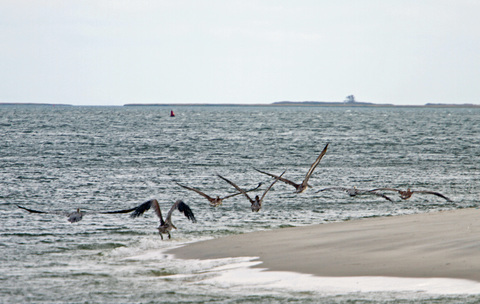 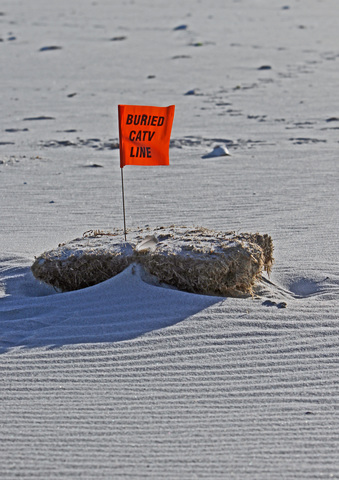 Imagine being a mullet that just spent an absolutely idyllic childhood on the balmy bay, happily eating bottom algae throughout the long, hot days of summer -- and now being ripped apart by bluefish from below while being crushed by huge, dive-bombing birds. There’s probably a profound life message there somewhere, maybe "Never get outta the bay!" ... vis-à-vis:

But bad-ass mullet be thinking ... 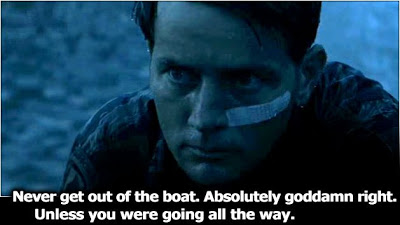 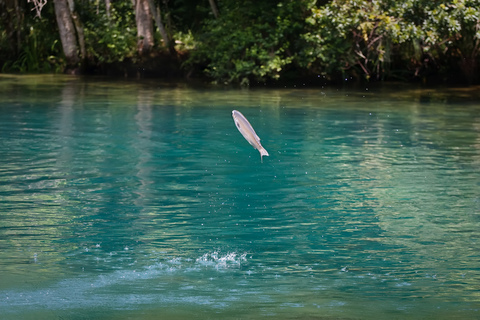 So, I was hiking in the Pine Barrens for a few hours today. I crossed paths with some guy, I said good morning too him. His reply was "oh you must be from Pennsylvania". I chuckled and said no, born and raised here & live in Warren Grove. He changed the subject fast by bitching about the off road vehicles, yet he was driving a full size vehicle down a dirt road that was made by an ATV. Sometimes people just like to complain because they have nothing better to do. Note: he judged where I was from cause I wore the shirt pictured below! I'm happy that he did not ask if I had intercouse while in PA (look closely at the shirt). LMBO 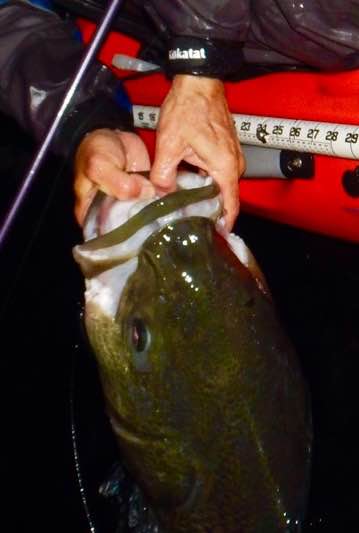 Below: I'm betting there were more than a few Island anglers who used the Doodlebug to reach favorite fishing beaches.

This self propelled train car was used in the winter months on the island when the regular passenger trains stopped running for the season. 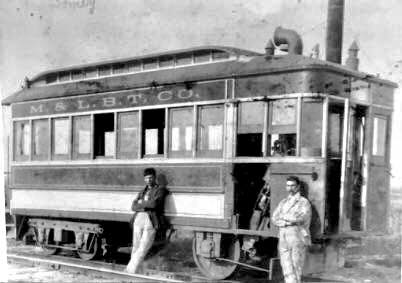