Wednesday, May 30, 2018: If there’s one thing that’s consistent about fishing this late-spring is its inconsistency. 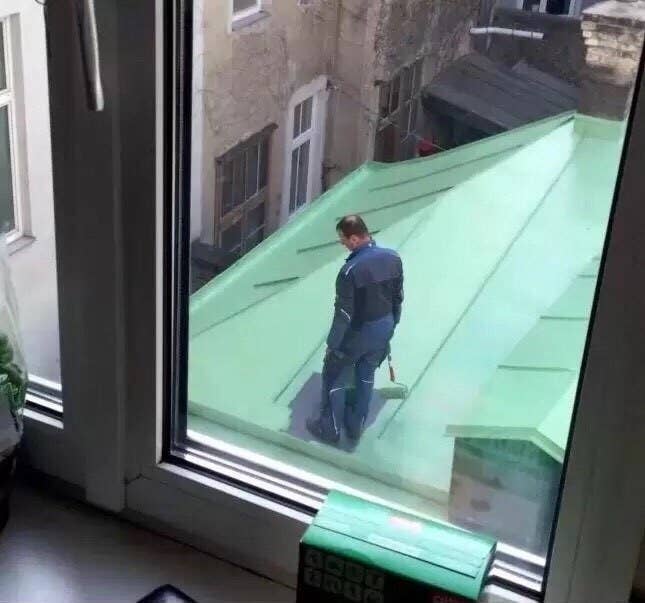 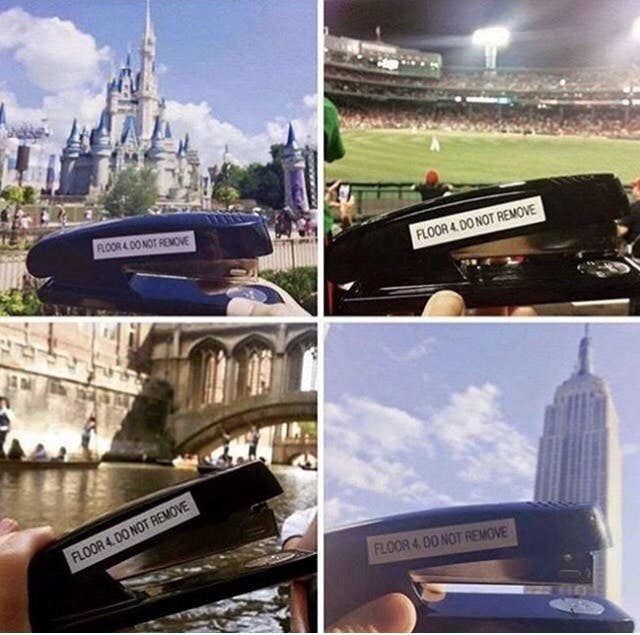 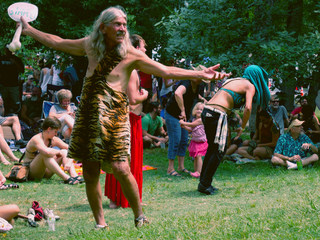 Wednesday, May 30, 2018: If there’s one thing that’s consistent about fishing this late-spring is its inconsistency. Many anglers fished their vacationing butts off over the holiday weekend … to no great avail. At the same instant, I dig up word about some super stripers being taken from boats. Same inconsistency with flatties. I hear of fair-ish to absolutely lousy fluke fishing in most waters, of course, I then see a report of a charter bailing keepers toward LEI.

“Don & I fished the inlet and rocks this AM and not a touch. Checked the ocean for some bunker but nothing. 58 deg. Fished double creek and had two 22” fluke and nothing else. 65 deg. Moved over in back of the dike and had one 18” and two shorts.”

One fishery that is putting out rather regularly is black sea bass … when conditions allow, which is rarely … if not less. The ones that are getting caught have a nice fillet-worthy size, though sea bass are excellent for cooking in the round, i.e. whole. You get 20 percent more meat that bone-picking way. Sea bass in back bean sauce is ridiculously delicious.

Bluefish are sketchy but occasionally showing in the bay; more to the south. Spotty blues cruising past the South Jetty, BL. Some small stripers also being caught from bank/bulkhead areas of Barnegat Inlet -- and further inside.

There is some absolutely amazing black drum fishing down Cape May way.  That massive biomass might/should be moving our way, moving into LEI, Little Egg Harbor, Tuckerton Bay, Grassy and such. It is definitely worth a trip down that way if you enjoy fishing for these little brutes. You can mix black drumming in with fluke-seeking. I’ll also note, for the umpteenth time, you truly can hear them bleating/drumming when a load of them are passing nearby. I guess it’s part of a spawn song. There are some somewhat affordable underwater listening devices (hydrophones) out there, though a cheap stethoscope pressed to the deck of non-running vessel will offer a decent listen-in. 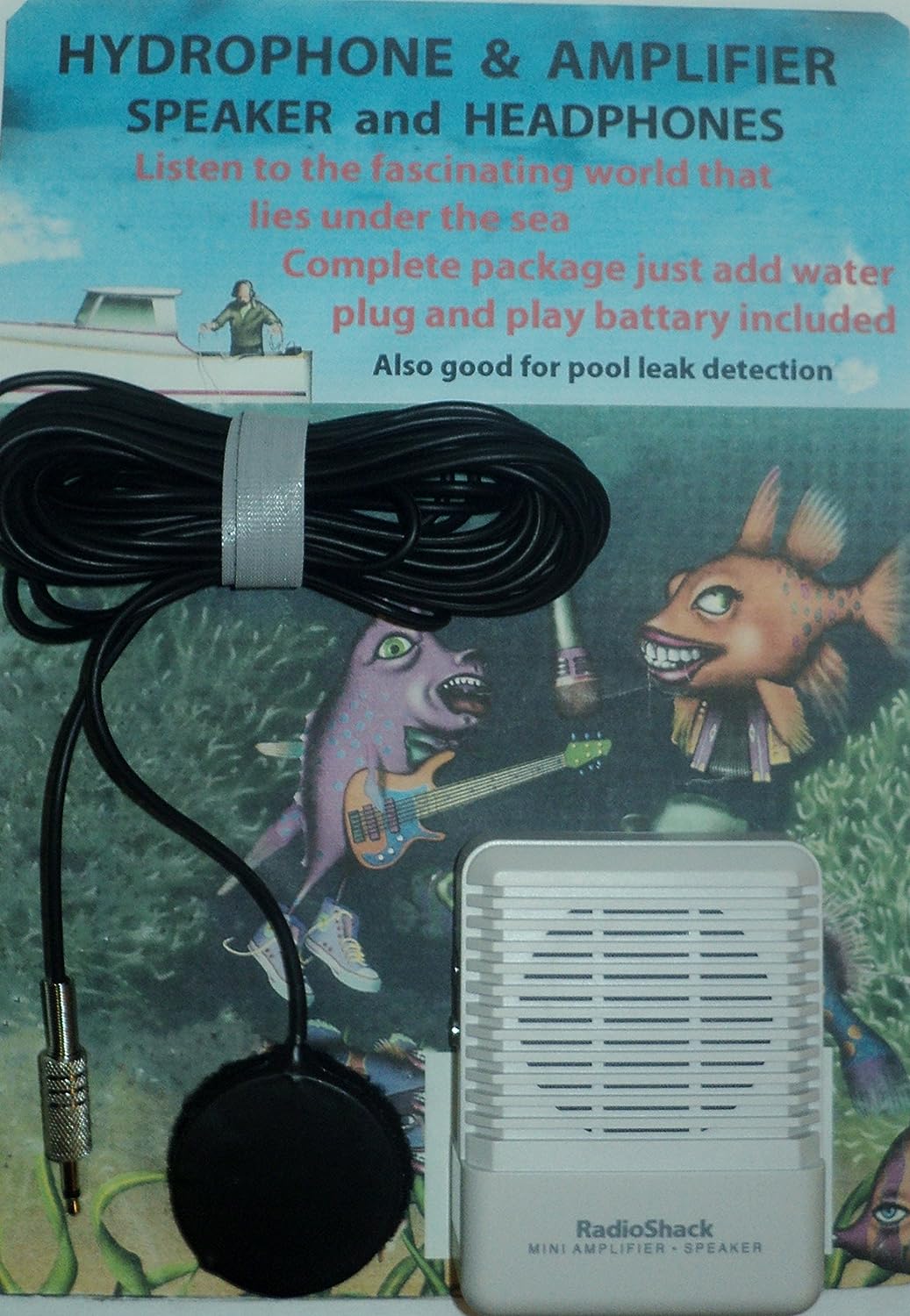 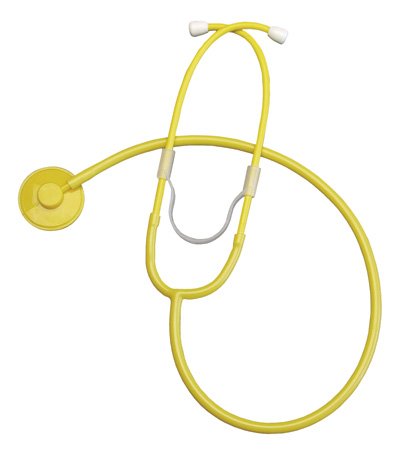