This dog either hates or loves cole slaw ... hard to say.

Wednesday, July 22, 2015: What a day! Come on, admit that I put an amazing one out there for midweek folks to luxuriate within. It did get off to an odd start with a blacksnake cloud wrapping out of the north and laying across the entire western skyline, compliment of a nasty-ass warehouse fire, burning in the Brunswicks. That sorta shows how quickly smoke can make an impact in the skies, as if industrial pollution and active volcanoes haven’t taught us that already.

At least it wasn't as bad as in Iowa: 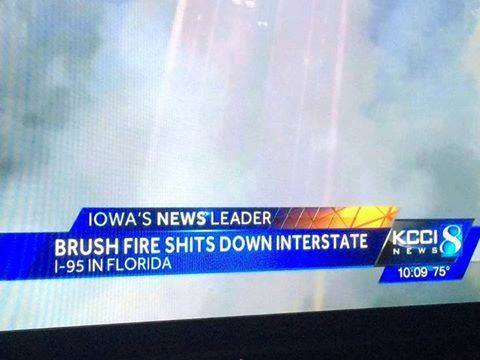 Here's a vid I made for the Weather Service ... It's also a look at today's beachiness ...

The ocean is clean and friendly; small waves and warm water. Even after the guards went off at 5 pm, the sandbars were still packed with folks playing with one-foot waves. I’m going to give the suds another go with jigs in pocket. I pulled out some older Corky jigheads and have used my Dremel tool to sharpen them to syringe sharpness. That means I’ve got a better chance of hooking up … my own skin. I don’t know if it’s just me but the sharper hooks are the more likely I am to find out just how sharp. It’s yet another time hyperactivity tendencies hit home … and, sometimes, bone. I got a nice email from just to our south. It was from a fellow who faithfully fishes from a standup paddleboard. He said it’s the greatest fishing method he’s ever known. Part of the long email – which offered details on how to best rig SUPs for fishing -- explained, “I have a nice Whaler but by the time I get things fueled up and set up, I start to lose my fishing desire. … With the SUP I’m on the water quickly … and don’t have to worry about a crowded boar ramp. Then I get some decent exercise, though it’s far less of a workout than I thought it would be. …”

He also said it’s far safer than when he used to use a kayak. “I’m a big guy on a pretty big board. Even bigger boats can see me very easily …” 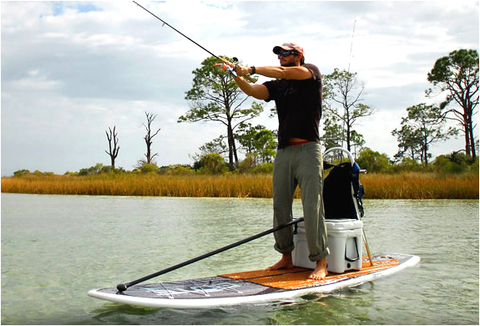 Of course, there is always ... 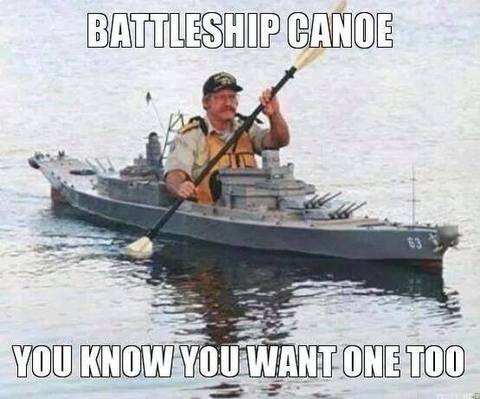 I finally got to shop at the new Acme on Long Beach Island. It was clean and food-filled, to be sure. But this odd sensation came over me as I was exiting the store with a modest load of food. I now magically l know what the price of food will be like in the year 2025.

A SCREAMING MEME: I was at the top of the beach late today when I heard these ear-piercing rage-screams from just the tiniest young boy, maybe 4. His enraged protest shrieks rang out so loud and far that folks looked over from guarded beaches, north and south.

Now, when I hear that kinda kid-screeching in a restaurant or grocery, I’m among the legions who want to calmly walk over and wring the necks of the kid’s parents for allowing the crazed little monster to “act out” in public. But heavens cover your ears if you so much as loose even a sideways glance toward the stolid parents -- lest they launch into some rehearsed diatribe about not telling them how to raise their kids … and, besides, Dr. Spock suggest letting a child … blah, blah, blah.

Yeah, well I’ll bet Mr. Spock would walk right up to those parents and perform one of those nighty-night Vulcan nerve pinches on their necks. You wanna see a kid quiet down real fast, at any age, just let them see they might be next in line for a Vulcan nerve pinch. However, this beach kid's ranting and raging and kicking -- as he was being mom-hauled by his arm along the sands -- was alright by me. He was simply hell-bent on staying on the beach and playing in the ocean. You go, little dude! Never leave the beach without a fight. Good things will happen in the long run. So, keep screamin’ until even the sand grains ring out.

Maybe it’s a good thing I never had kids. 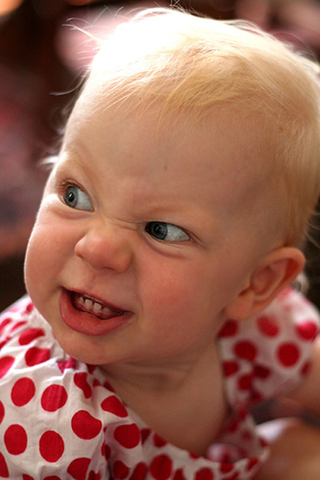 Hands down, today was the best sea bass fishing I've ever seen in my home waters. We were 5 miles from the ramp this morning and absolutely hammered them. All came on the Shimano Flat Fall jigs in 120 - 135 feet of water. We caught over 50 fish and kept 6 between 17 and 20" for dinner... Can't wait for dinner!!!!

Below: Here is an example of having too much time and too much talent ... simultaneously. I could maybe see a double-dime inmate doing this. 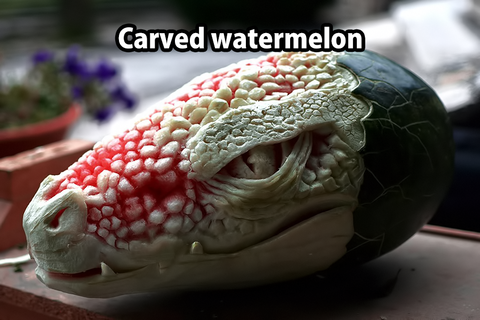 I finally got to shop at the new Acme on Long Beach Island. It was clean and food-filled, to be sure. But this odd sensation came over me as I was exiting the store with a modest load of food. Just like that, I now magically know what the price of food will be like in the year 2025. 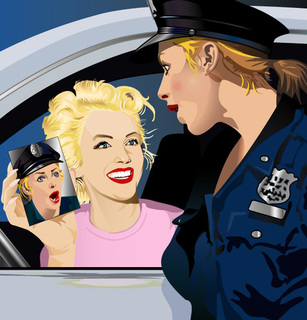 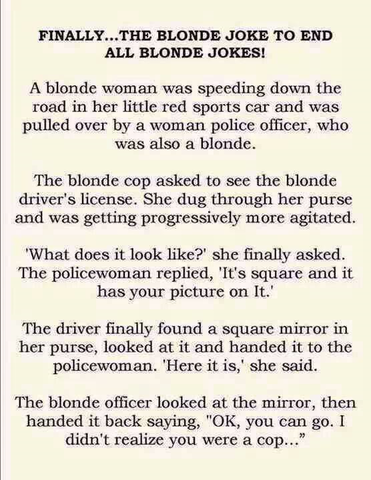 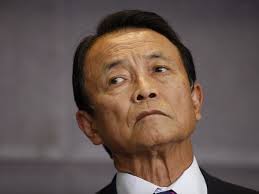 
Moscow has banned driftnet salmon and trout fishing in its exclusive economic zone as it is ecologically destructive both to Russia and Japan.


Catching salmon and trout in the northern seas off Japan may soon become off-limits. Earlier this month Russia’s parliament    passed a bill to ban driftnet fishing in the area off the country’s eastern coast, which extends about 370 kilometers from its shores, The Japan Times wrote.


President Vladimir Putin said on Tuesday that driftnet fishing was denuding the salmon and trout population and was ecologically destructive both to Russia and Japan.


Environmentalists warmly embraced the decision as a step toward rescuing Russia's Pacific salmon population and improving the country’s environmental record.


The upcoming ban, to take effect next year, has sent alarm bells ringing across the fishing community of Japan’s northernmost Hokkaido Island were salmon and trout fishing has been going on since before the start of WW2.


Adding to Tokyo’s worries about the upcoming ban, 17 fishing boats from Hokkaido, engaged in driftnet fishing off the Russian coast, were impounded by the Russian Coast earlier this year for exceeding the allowed catch quota, further ramping up tensions between the two countries. 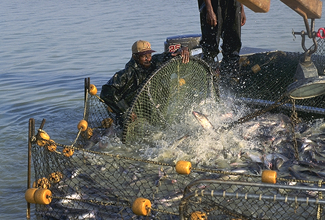