Wednesday, April 08, 2015: Sorry for the little hiatus here. My typing fingers are beat

Below: A man tries to feed a llama some alpaca food.

Below: Caught red-mouthed, this crocodilian has some explaining to do regarding the undersized fish it claims to be catching and releasing. 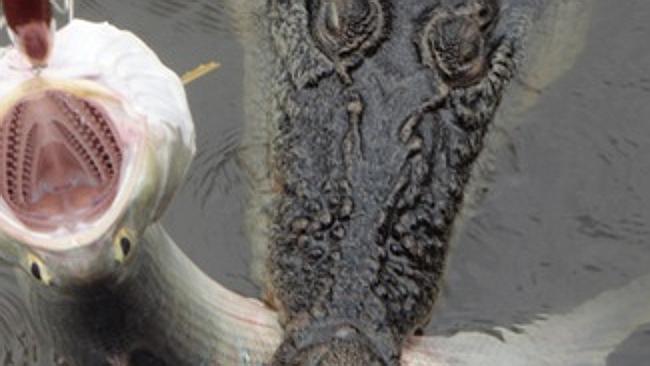 Below: Sometimes I'm not sure what to make of a photo ... 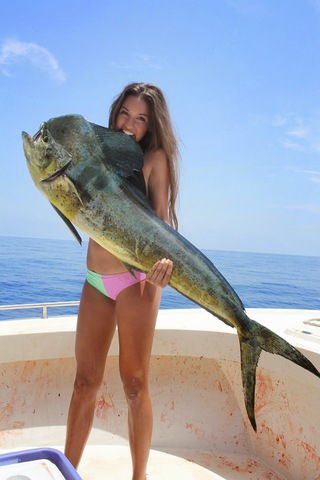 Wednesday, April 08, 2015: Sorry for the little hiatus here. My typing fingers are beat with work and all. They’re also beat from a lot of digging I’ve been doing since ice-out. I haven’t made any spectacular finds but I did detect a couple navy buttons from the War of 1812 era. I’ll try to get a photo of them. I also found a mint condition plant crock, well over 100 years old. It had been spontaneously used for painting then apparently chucked back in the day. The hardened paint came right out. 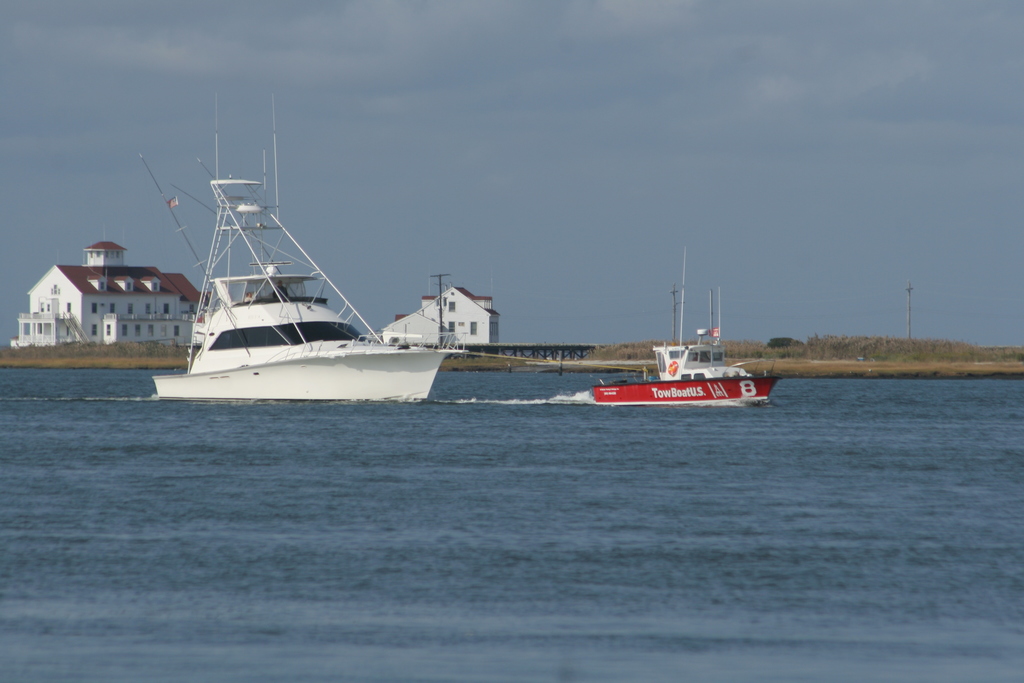 I got this quite-interesting email from Matt C., regarding Little Egg Inlet -- or what's left of it.:

"Jay, I was speaking with my neighbor the other day, he's a member of the Coast Guard stationed at BL, about the situation up near Barnegat Light with the Dbl Creek and Oyster Creek being tough to navigate. Our conversation then turned to the Little Egg Inlet and he informed me all Navigational Aids are being pulled from the inlet because its become such a nightmare. The plus side I guess is that the USCG is recommending that those aids be moved to the North Cut aka the Beach Haven Inlet."

That makes total sense -- on the surface. The old Beach Haven Inlet has been heavily used for the last couple years. However, there is some odd paperwork -- persuading -- to get that currently officially "Closed" inlet reopened. It all has to do with the legal responsibility then being taken on by the feds.

If BH Inlet it is declared "Open," it had damn well better be or any and all incidents, i.e. sinkings or groundings, could be legal matters.

Sure, even Barnegat and Little Egg inlets can have horrible spots, but, oddly, long-opened inlets have a certain degree of well understood "conditions allowing" protection for the feds. Reopening a "Closed" inlet can create a legal loophole, i.e. "Why in bloody hell did you open it?" should something bad happen therein.

Again, bad things can happen in "Open" inlets but the government can counter that it had done everything possible to make the waterway safely navigable, via the placement of buoys and channel markers. For BH Inlet, it would then come down to the government (and state) being willing to clear the inlet for reopening. While that won't take an act of congress, it will need some upper-brass approval. Here's hoping the big-brass sees the light -- and the safer waterway BH Inlet offers. 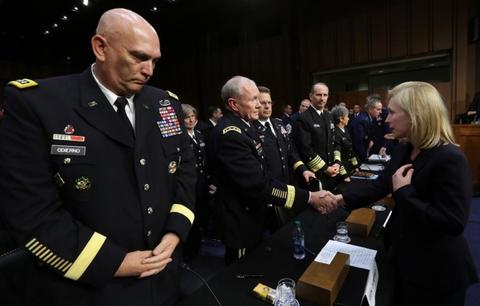 As to our current fishing realm, there is some somewhat obvious bunker news. There are massive schools of these highly desirable baitfish flush against the beach – and, I imagine, further out. Maybe one of the net guys can let me know how far out the bunkies extend.

The beach has occasionally been littered with stranded large to jumbo bunker. I’d like to think it’s bass forcing them ashore but more than likely it’s birds. Large flocks of northern gannet suddenly appeared over the weekend. The presence is unprecedented in size and scope. The totally impressive diving birds are flush against the beach. Again, that points to the bunker strandings being gannet-driven. 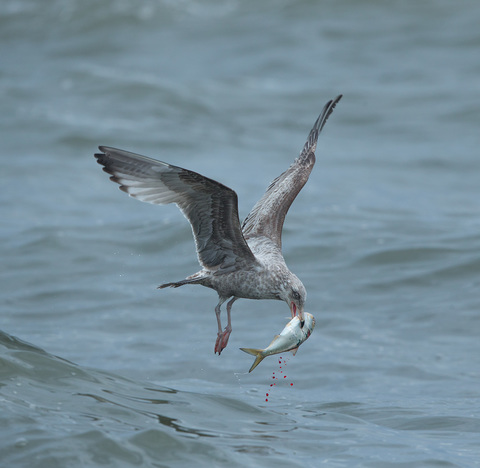 Above photo Jim V. (see below):

Here’s a segment from my weekly column, out soon in The SandPaper, accompanied by my buddy Jim. V’s always-astounding photos. See more of Jim's work at https://exit63.wordpress.com/

GANNET ALOFT: Oddity of the week is an unseasonably vast showing of northern gannets, some plunge-diving right in the LBI surfline. These offshore seabirds are annually very common in autumn. However, last fall, they barely showed hereabouts.

Gannet are closely related to the booby family. When you come across one on land (see below) you can’t help but laugh out loud at their preposterously large feet -- even as the bird stares, all, “WTF is you’re problem?!” 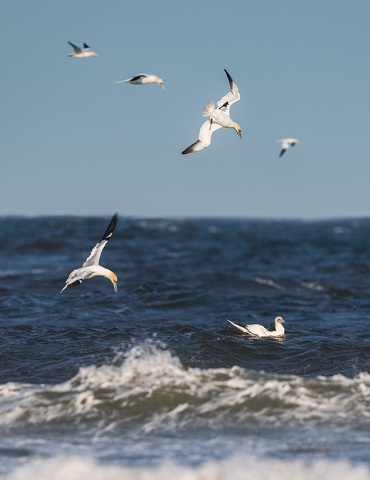 The ones now power feeding are either non-mating adults and juveniles or nesting birds coming all the way down from colonies up Nova Scotia way. Gannet will fly as much as 200 miles from the nest when gorging for awaiting chicks.

It is very likely these spring gannet are diving on bunker, though herring and sand eels are not out of the menu question.

Rated among the most dramatic divers on the planet, they plunge from as high up as 125 feet, hitting the water like a missile, wings pinned to their sides, impacting at over 50 mph.

Below: Detail from Jim V. photo. Do gannet ever hit the water all wrong? Yep. To recover from a miss-hit, they’ll work their way to the beach and hide out just long enough to let the cobwebs clear. 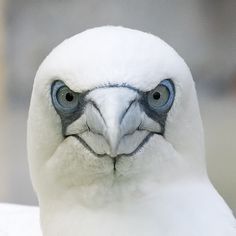 During one of my helping hand efforts, I wore stainless steel fillet gloves, meant to easily deflect a knife slice. The goofy gannet pecked my hand so hard the impact left a black and blue mark -- and drew blood – beneath the glove.

“Bring it on, buddy. There’s plenty more where that s*** came from.”

I get into some odd exchanges when out exploring.

What's just below a hip-check??? Below you'll find a news release on Greenpeace going gonzo on a Shell oil rig. Hey, why not? Waving and hanging banners is a way of life in a well-oiled democratic society.

Truth be told, I'm something of an eco-terrorist, providing I don't have to actually go out and do actual angry or destrucive deeds.

OK, so maybe I'm more of an armchair eco-terrorist. In that way, I support actions like putting banners on oil rigs and such.

However, I dramatically draw the line with the boarding -- or attacking -- of other vessels, Sea Shepherd-like. Oh, I'm for saving the whales until the cows come home. I've simply been in boats enough to know things are treacherous enough out there without somebody with bad intent trying to climb aboard the vessel . That applies even to small craft incidents.

Below: When push comes to shove. 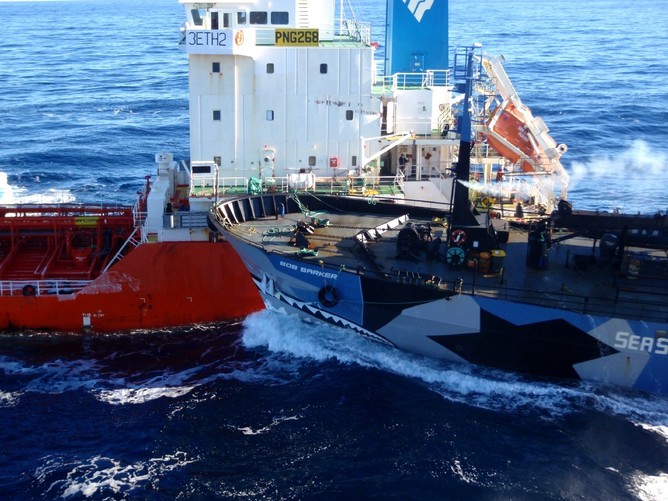 I've been in smaller rec fishing boats, vying for a tight fishing spot, and gotten into it with nearby boats. Most recently, it happened when a slew of boats were methodically and adroitly chasing bird play and some numbnuts ran through the action, scattering the schooled up bait in all direction. A couple highly enraged Wahoo-ers gave the invasive boat the verbal business and serious threats and even some high-rev vessel charges were exchanged. Gaffs were bandied about. It came that close to open warfare, quelled by my yelling the Coast Guard was coming. They weren't. Still worked.

Hell, I'd rather see "Wicked" scenes like this ... onshore -- than on-water assaults 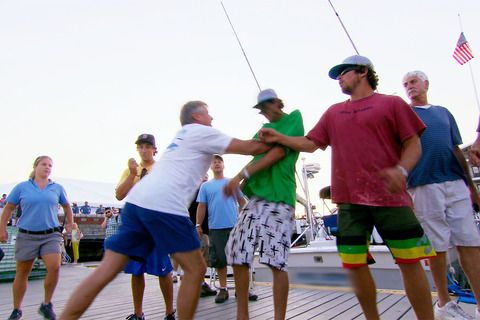 By my thinking, if another boat makes a move to hostility board my vessel, it's lights out for any and all boarders. In fact, even the law -- while always critical to folks attacking the crap out of other folks -- warns you just can't board another vessel unwanted.

While I am absolutely and diametrically opposed to the use of deadly force, it's always imperative to let no hostiles come aboard unchallenged.

My personal worst incident required my bandying about a flare gun -- and a striper net. Pretty damn effective, since I came nowhere near using the flare gun -- but had bonafide plans to place that oversized striper net over the upper body of any trespasser. By the by, there was heavy alcohol use on the part of the other boat in that incident, off IBSP. The NJ Marine Police proved that, latter.

“Shell’s actions are exploiting the melting ice to increase a man-made disaster. Climate change is real,” said 32-year-old Johno Smith, one of the six to board Shell’s Blue Marlin ship. Photo credit: Greenpeace

The six volunteers set up camp on the underside of the Polar Pioneer’s main deck because last week the U.S. Department of the Interior approved Shell’s drilling lease in the Alaskan Arctic.

“We’re here to highlight that in less than 100 days Shell is going to the Arctic to drill for oil,” said 32-year-old Johno Smith, one of the six to board Shell’s Blue Marlin ship.

Yesterday, Royal Dutch Shell filed a complaint in federal court in Alaska seeking an order to remove the Greenpeace activists.

The six Greenpeace climbers are equipped with technology which allows them to communication with supporters around the world in real-time, despite being hundreds of miles from land.

Read these tweets to get a sense of what it would be like to be in the middle of the Pacific Ocean aboard an oil rig. For more tweets follow #TheCrossing.