Wednesday, April 05, 2017: Above is an update regarding the dredging of LEI. The start and finish dates are getting later by the minute.

You kinda really should read this ...

A project to clear dangerous shoals from Little Egg Inlet is projected to start mid-summer, according to the New Jersey Department of Environmental Protection. The DEP’s Division of Coastal Engineering is expediting dredging of the inlet, which is a major thoroughfare for boat traffic between southern Long Beach Island and Brigantine to the south.

“We’re hoping to advertise the request for proposals this month,” said DEP press officer Lawrence Hajna. “Allowing for the procurement process and fish-migration timing restrictions, we would expect work to begin in early July.”

The project will focus on shoaling of sand on the oceanside of the inlet. Currently, in many places the channel has become less than 6 feet below mean sea level, making navigation very difficult, especially when contending with waves. An estimated 1 to 1.5 million cubic yards of sand will be dredged to create a channel 25 feet below mean sea level.

“This situation has become critical so we are moving forward, using state money, to dredge the channel and make it safe again for everyone who needs this vital access for fishing and recreation,” DEP Commissioner Bob Martin said last month. “We need to take action to get this channel dredged for the safety and enjoyment of the public this summer season.”

According to the DEP, “The project, which will require U.S. Army Corps of Engineers permits, will be designed to have negligible to no impact on the nearby (Edwin B.) Forsythe National Wildlife Refuge or migrations of fish.”

As Hajna noted, “It’s hard to say at this stage how long the project will take. This will depend a lot on the amount of sand that actually has to be dredged and, of course, weather.”

The dredged sand will be used to replenish beaches on portions of southern LBI.

Wednesday, April 05, 2017: Above is an update regarding the dredging of Little Egg Inlet.

As suspected, the start and finish dates are getting later by the minute.

I’m not being critical, mind you. I still think it’s both an audacious and appropriate action by Trenton, which really isn’t all that experienced in state-level channel building.

Please continue to keep in mind that this first channel build in LEI might very well set a precedent for an ongoing channel – being maintained into the future. It’s better to get it built late if it means getting it built right, i.e. with a future.

Now, on to what the article doesn’t address: the sand placement.

As I’ve written, the Corps is still essentially doing its first read of the project plans.

While ACE permits are apparently needed, I have to think that, first-and-foremost, it's to allow the dredge materials to be placed on an LBI beach. At the same time, things get highly tricky, legally, when it comes to who has the say over the LEI waterway – or, more exactly, the bottom of the inlet.

PICK YOUR LAW: One would wonder how much say the Corps/feds have regarding a yes/no to the actual building of the channel – a channel pretty much federally abandoned with the USCG’s removal of aids to navigation.

Obviously, the Forsythe Refuge impact angle of a dredge project is in the federal domain, so possibly a permitting issue there. Otherwise, it would seem the state owns waters within three miles of land, more exactly, within the Three Nautical Mile Line. Below would, at first blush, seem to cover NJ’s digging of a channel:

43 U.S. Code § 1311 - (b) Release and relinquishment of title and claims of United States; Rights of States

“It is hereby determined and declared to be in the public interest that title to and ownership of the lands beneath navigable waters within the boundaries of the respective States, and the natural resources within such lands and waters, and the right and power to manage, administer, lease, develop, and use the said lands and natural resources all in accordance with applicable State law be, and they are hereby, subject to the provisions hereof, recognized, confirmed, established, and vested in and assigned to the respective States …”

So, it’s clear then, the state can dredge a channel, right?

It would be easier if the NJ just happened to, uh, accidentally dredge a channel while mining crabs, gravel – or sand.

Federal law, after giving the state “the bottom” within three miles of the coastline,  goes on to dictate in 43 U.S. Code § 1311 - Rights of States; (b) Release and relinquishment of title and claims of United States; 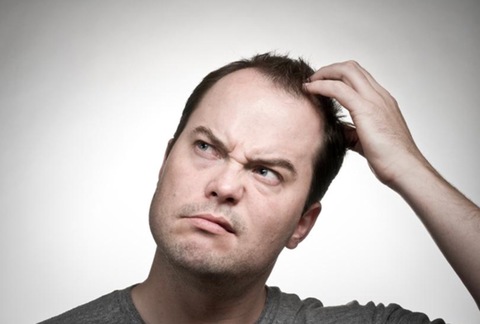 I’ll once again note – with a hopefully better understanding on your part – that this entire LEI thing needs to be done by the book … which is a slow read and route.

As to sand placement: A case can be made that a coastal state can put beach sand on its coastline anytime and anywhere it wants.

That said, militantly exerting that right on LBI would be pretty much the kiss of death for our beaches. I’ll explain.

(FYI: Here’s the funding language; note what happens when the feds aren’t involved.

Replenishment got sweet for NJ when the feds took over all the expenses after Sandy, through the 2013 Disaster Relief Appropriations Act (PL113-2), commonly known as the Hurricane Sandy Relief Bill. 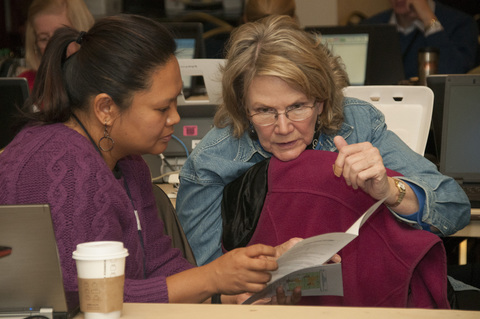 If NJ suddenly goes assertive with LEI, moving out on its own, beachfill-wise, it would likely be a breach of what is now a guaranteed 50-year contract, one that many folks in DC would love nothing more than to negate. Again, without love from the feds, funding-wise, the state would be sunk. LBI would be sunk.

The National Marine Fisheries Service (NMFS) announces the final rule to implement Amendment 5b to the 2006 Consolidated Atlantic Highly Migratory Species (HMS) Fishery Management Plan (FMP).  Amendment 5b implements a range of management measures to prevent overfishing and rebuild overfished dusky sharks.  These measures are based on the 2016 dusky shark stock assessment update that determined dusky sharks are overfished and experiencing overfishing.

Amendment 5b could affect:

The final rule, which will publish in the Federal Register on April 4, 2017, and related documents, including the Final Environmental Impact Statement (FEIS) may be found here.

The management measures implemented by this final rule (which were analyzed in the Amendment 5b FEIS) are listed in the table below.  Amendment 5b is designed to meet the objective of ending overfishing and rebuilding the dusky sharks, building on measures adopted in 2008 as a dusky shark rebuilding plan.  NMFS considered a full range of alternatives in the FEIS, which can be found in Chapter 2 of the FEIS.  After considering comments on the proposed rule and DEIS, NMFS is implementing final measures, as follows:

The final management measures, consistent with recent stock assessment update, are summarized below and include:

This notice is a courtesy to Atlantic HMS fishery participants to help keep you informed about the fisheries.  Official notice of Federal fishery actions is made through filing such notice with the Office of the Federal Register.  For further information on this final rule and FEIS, contact Tobey Curtis at (978) 281-9273.  Copies of the final rule and supporting documents are available upon request from the HMS Management Division at (301) 427-8503.