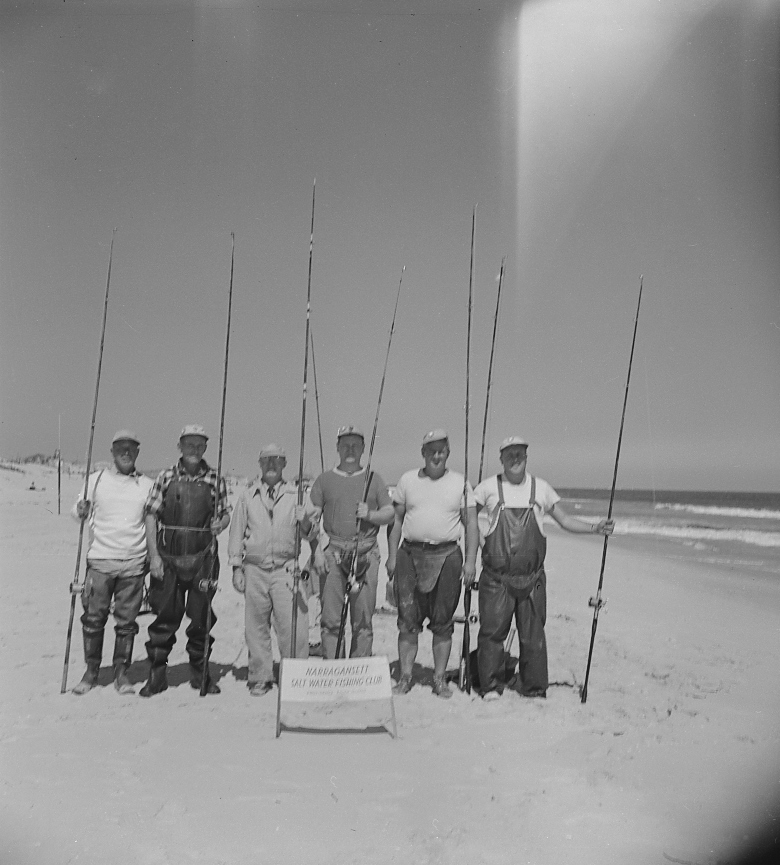 (Above: During its history, the Classic has attracted anglers from far and wide. In this vintage shot, these folks, angling as a team in Ship Bottom, drove down from Narragansett, Rhode Island.

Here’s the latest on the Long Beach Island Surf Fishing Classic – and it is good. Comments below.

“The LBI Surf Fishing Classic Committee is revitalizing their efforts for 2013, expanding the board, soliciting volunteers and seeking financial donations to make this island tradition stronger than ever.

“The eight week “Classic” begins on Monday, October 7 and continues to Sunday, December. 1. 2013. We are excited for another fantastic fishing season on Long Beach Island.”

I won’t go into minute details of the Classic committee held yesterday afternoon except to say there was some serious hashing out – and airing out – of opinions regarding the direction the tourney had taken. At the top of the discussion agenda was the prohibitively heavy workload the Classic places on the Chamber staff.

When the smoke had cleared, it was agreed that the event is too good to lose. At the same time, it was fully apparent that the Classic just couldn’t stay the way it has been -- with the Chamber, and Michelle Cuff  in particular, being loaded down with all the event’s diverse demands and duties

Through some creative, on-the-spot thinking and formulating, it was agreed that a restructuring must take place, highlighted by the tourney committee assuming virtually all the Classic responsibilities.

To my great relief, the tourney is still under the umbrella of the Chamber, though strictly as an independent entity, promoted by the Chamber.

There is still a ton to be worked out but an expansion of the tournament committee membership and a pressing need to find support/funding for the Classic was agreed upon. Committee members at today’s meeting felt confident that anglers and businesses will rally to support the event into the future. Though the Classic has always been intended as a self-supporting contest, it had become costly in the man-hours it demanded. The Classic is now an angler-supported, contest in the strictest sense.

Many of the current committee members see this restructuring as a chance to expand the contest – possibly greatly, including larger grand prizes. Could it Derby on back to new SUVs as grand prizes? Well, we won’t jump that far ahead just yet but it’s within the realm of possibility, especially when factoring in advances in polygraphs – and their routine use in virtually all major fishing events, both freshwater and saltwater.

And there are potential pitfalls. The life of the Classic has shifted into the hands of the anglers, not to mention the businesses and even municipalities that greatly benefit from an eight-week event capable of attracting not only upwards of 1,000 anglers but their entire clans as well. It is now a team effort for all of LBI. 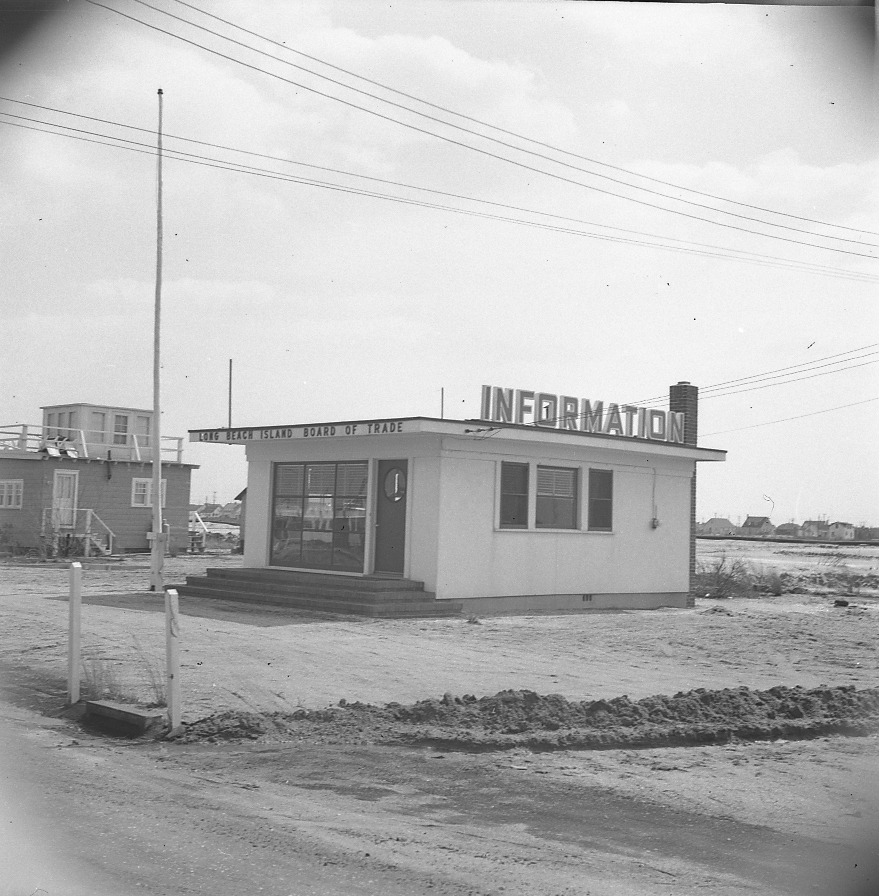