Girls failing to understand that being down 37-8 in the first half is not something to cheer about ...

Check what I found awaiting my head as I left work tonight ...

Tuesday, September 13, 2016: Winds are south again but should go light southwest or calm overnight. Nonetheless, we are in a lengthy period of primarily south winds, that always means warmth and sometimes mucked up, lo-viz beachfront ocean waters.  Water temps are in the 70s, up to 75 degrees.

I got reports that areas in the far west side of Barnegat Bay are still seething with baby bunker. During a recent glassy spell, the water surface in an area near Tuckerton Bay all but vibrated with bunkies. Dark clouds of bunkies can also be seen while driving over the Big Bridge, coming onto LBI -- passenger only!

Below: Old-fashioned thinking ... still works, though add some bucktail onto my Hopkins. Very few lures cast against wind like a Hopkins. Departing LBI, all you see is the concrete side of the old bridge, which will be coming down. Bids to raze the old bridge are being worked on. I’m trying to confirm if the demolition might begin this winter.

It might be a Mann-thing but I’d love to see some explosives involved with the Big Bridge’s demo. Obviously, environmental considerations lower the chance of using any “blow it up real good” technique. Here's some contract work I'm familiar with ... in case I'm needed on the Causeway. Crank up the volume. (Throwback vid.) 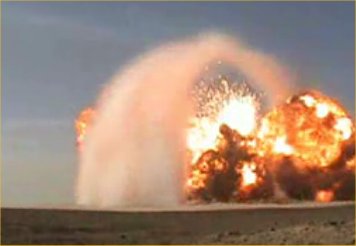 It seems that the Beach Haven beachfront will open to buggies as scheduled. I’m almost afraid to ask LBT what it will do with its usual Oct. 1 beachfront buggy opening. I’ll know more soon. 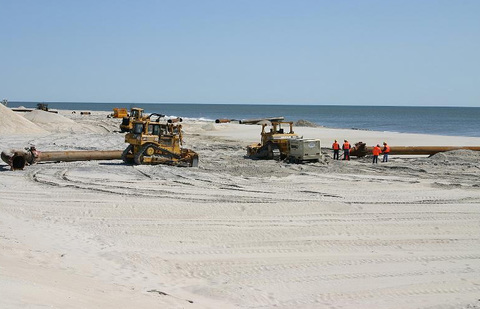 PERMIT PREACHING: Please get your permits – all of them, if you’re going to go town-hopping along the beach.

Obviously, the majority of folks reading this blog are properly-permitted types. Still, mentioning it here might catch the eye of some trailblazing-in-mind wannabe buggyists -- and get them thinking twice.

I’ll echo my perennial rationale for being a stickler when it comes to nailing permit-lacking zip-abouts. When someone doesn’t have a vested interest in buggying – costing well over $100 for the whole Island – they’ll be far more inclined to perform beach-damaging maneuvers -- and even life-endangering moves. They don’t give a rat’s ass since they won’t be coming back.

We have all seen beach-abusing drivers, both on Holgate and LBI front beaches. Speeding is far-and-away the most common offence. To address that, I have to bring up a recent, highly-unfortunate mishap in Ship Bottom, when a very qualified borough truck driver -- driving slowly -- accidently ran over the lower legs of a gal lying on the beach.

Below: Not a good sighting upon entering the beach zone. 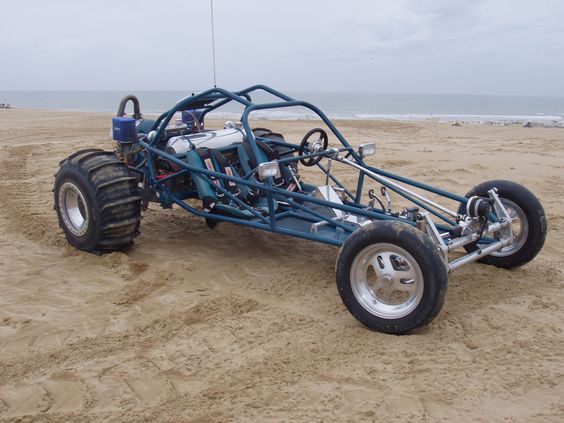 I want to use that SB accident to graphically emphasize that it can be very hard to see lying-about beach people. That’s why we drive 1-5, as in 15 mph. It’s also why speeding on the sand can literally be manslaughter in the making. The few times I’ve confronted speeders, I brought up their not being able to see lying beachgoers in time to stop. All of them said the exact same thing “Oh, I would have seen them.” Total bull! Enough preaching. I’m simply leading into what will likely be the most crowded buggying fall LBI has ever witnessed. That’s based on early buggy permit sales and the fact that replenished beaches offer such a seemingly easy drive-on and drive-along. It’s a lain-out invitation to first-timers. Learning needs to be a slow experience. Did I mention 15 mph? I went back and re-read. Not once was this mentioned in "This little piggy ..."


I was so pumped to catch two of these little guys and species # 393!!!! Black Banded Sunfish are probably one of the coolest little sunfish! I've tried so many times for this species! Extremely hard to hook because of there size! 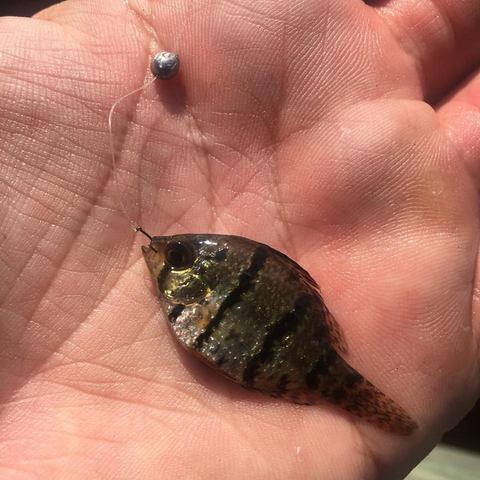 As you noted, this project has been shut down in accordance with Executive Order 210 and will not be started up again until such time as the shutdown order is lifted. The project may be eligible for federal re-imbursement upon completion but that is not enough to allow the project to start back up.

DOT plans to pick up the project as soon as the shutdown order is lifted. As much work as can be done prior to the DEP imposed restrictions will be however full impact to the schedule cannot be assessed until that time.

Please note that the equipment used for the beach dredging project is different from that use for the channel project so removal of the beach equipment is not an issue.

My first albi of the season .