Tuesday, October 27, 2020: After having our heads in the fog as if we’re the West Coast, we should feel the effects of a one of the season’s more assertive fall cold fronts 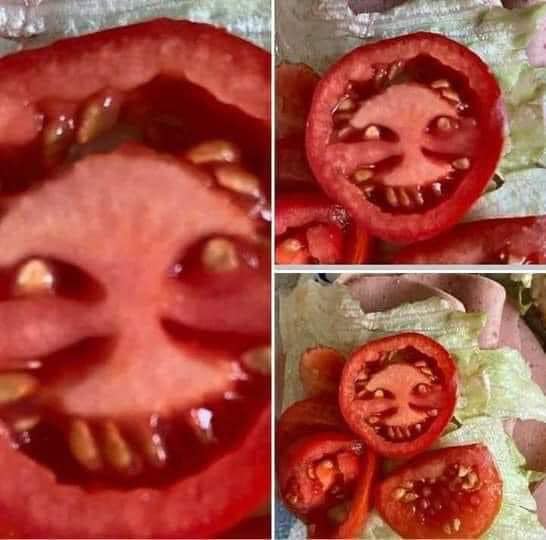 Below: It gets no realer than these crullers/crawlers. Who remembers when Ozzy thought a live bat that landed on stage was just a prop ... and bit its head off ? Below: "This is your captain speaking. For those passengers wanting to do some jetty fishing, I have some good news." 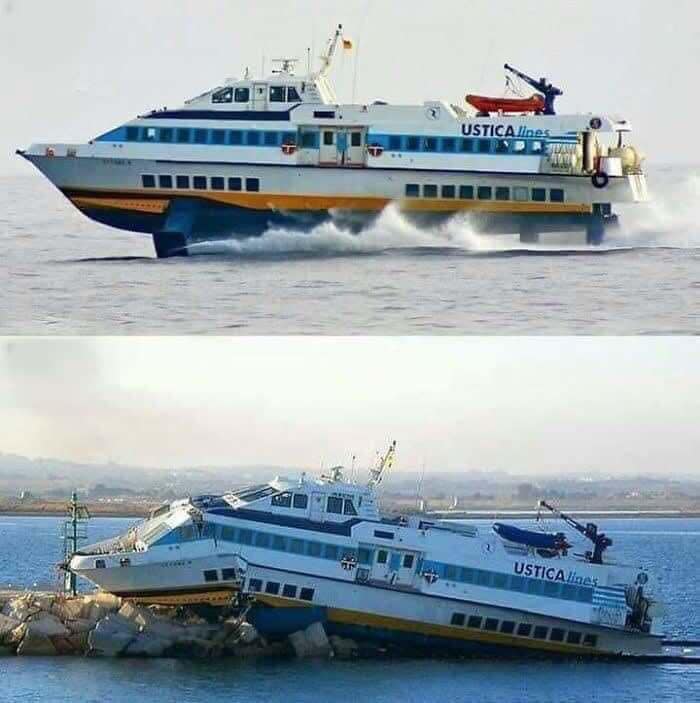 "Don't try to feed me any of those stinkin' front legs." 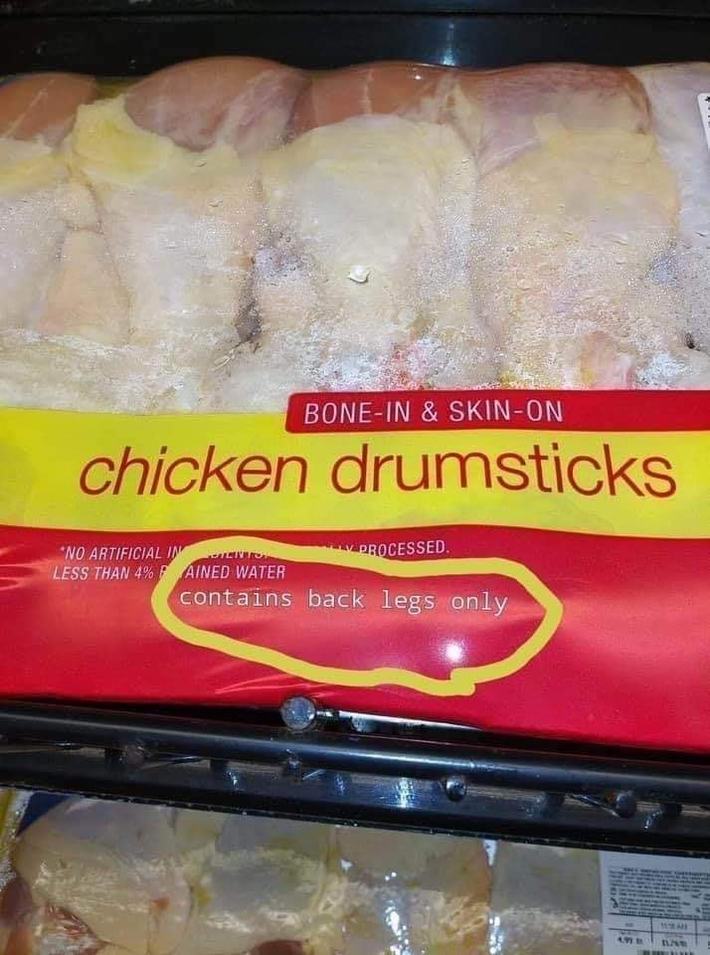 Tuesday, October 27, 2020: After having our heads in the fog as if we’re the West Coast, we should feel the effects of a one of the season’s more assertive fall cold fronts, after a possible swipe of wind and rain from Hurricane Z.  However, next week will see a return to noncommittal weather – and possibly more fog. It’s not even worth the air to say it’s weird. Everything is frickin weird.

On LBI, the incoming Causeway (9th Street) remains under the influence of piping upgrades which will go all winter. The far-right lane between Barnegat and Central is coned off limits.

Be advised, it’s better to stay in the open eastbound lane of 9th Street, as opposed to turning onto Barnegat Ave., which is 25 mph … and well patrolled. Also, have pity on folks living on 10th Street. They already get all the speedsters who think they’re beating the road system by zipping up to the Boulevard on 10th -- to avoid traffic signals at Central. They seem to forget that 9th Street is a speedier 40 mph and 10th Street is 25 mph.

While the newly paved sections of the Boulevard are quite sweet near LBT town hall, I’m not sure if any further repaving/recapping is in the immediate mix. It’s hard to imagine a silk smooth ride from Ship Bottom to Holgate. I have mentioned in the past the growing use of fish offal – post-cleaning leftover scraps – as foodstuff. Well, an Alaskan company called Goodfish (goodfish.com) is thinking skin deep as it taps into the two billion pounds of what can nonpolitically be called seafood industrial waste, though it’s closer to the wasteful cast-away of underutilized seafood material. Goodfish is doing a pork rind routine on salmon skin, producing a chip-like snack sporting flavors of Sea Salt, Chili Lime, Spicy BBQ and Tart Cranberry. They come in bags identical to the porker product, though healthier by a dietary mile.

The company describes its products as “Crispy Alaskan Salmon Skins made from upcycled skins. Sourced from the most sustainable fisheries … packed with marine collagen.” 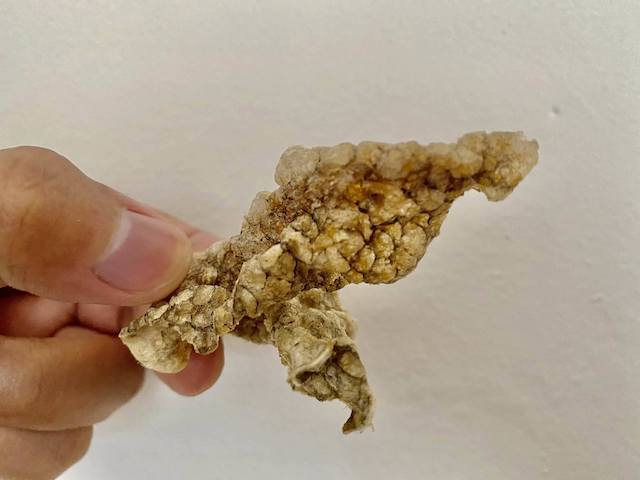 I had to do some research on marine collagen, discovering it is derived directly from fish skin or scales. It’s a new one on me, though clearmedicine.com is quite conversant with this collagen, hyping it as able to build bone strength, stabilize blood sugar, boost metabolism (offering weight loss benefits), reduce inflammation in joints, and offering some antibacterial effects, through something called collagencin. That’s some kinda skin if you think about it.

Although it’s uncertain that downing bags of Goodfish salmon skin rinds will throw your overall health a bone or two, some early taste tests give it high marks on tastiness alone, thus my ordering of a few bags.

I’m always big on hyping commercial efforts to fully utilize precious seafood stocks. Other parts of the world have long left nothing to waste, even using fish bones and heads for broth. Our double-fast lifestyle is far too inclined to slash a couple fillets off a fish and throw the weightier part of a fish into the garbage. When I see this, I flash back to days of yore when moms would condemn uneaten bites of food as all but mocking “Other children starving around world.” The bellies of third world kinds not withstanding – I donate to fight starvation every chance I get – it’s more apropos in America to accusingly depict wasteful fish practices to disrespecting the entire marine realm.

If fish skin has a healthy place in our seafood appreciative diets, I say bring it on, I’ve got the perfect cast iron skillets for shallow frying.  Bluefish skin and other small scaled gamefish species, like kingfish and even herring, would be a good starting point for any grassroots level DIY skin rinds. In fact, tog skin would be an ideal experimental skin.

I can all but hear all y’all balking so I’ll do the first skin rind tests. Cajun spices will lead the way.

A RIGHT TO TAKE STRIPER SELFIES: This is a somewhat sophomoric albeit sensitive matter … but worth a ponder. I had a newbie surfcaster call me, asking if it is legal to take a photo of a trophy striper before releasing it. I knew where his concern was coming from, both along public opinion lines and also in the face of recent serious ramifications for pulling a protected shark ashore for a grab and grin. Some striperites can be total Karens when it comes to even looking wring at a better bass.

Some might disagree, but as far as I’m concerned, part of the consensus to fully protect trophy bass was to still allow the targeting of them, strictly for a fight/photo/release experience. The notion that big bass cannot even be lifted aboard a vessel or pulled onto a beach is utter nonsense. The only caveat is the need to revitalize an exhausted fish. Is it a good thing to unhook a big bass over the side of a boat? Sure, but that does not eliminate the need to get them energized to avoid sharks surely waiting nearby. Along these same lines, it is well worth the small amount of extra time needed to tag-and-release a striper of any size. 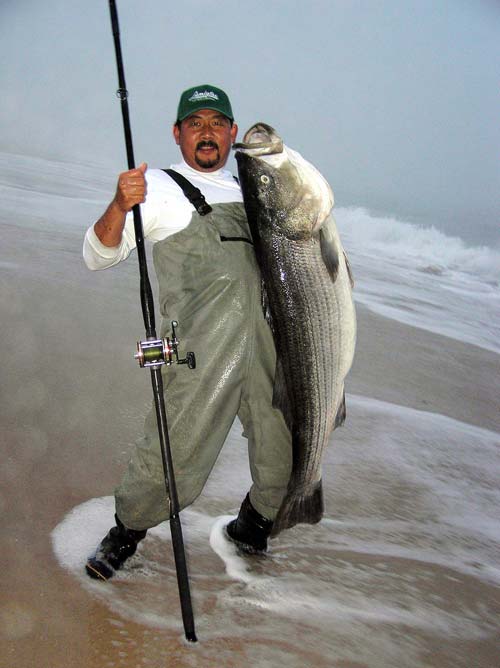 QUICKSILVER UNMASKINGS: I’m not wild about masks, though I’m accepting them as part of life du jour … likely for many de jours to come.

I have even found a silver lining to masking, which is great considering how the price of silver is moving so profitably upward for those who spot commoditize precious. I’ll be I’m not the only one getting regular uplifting doses of air appreciation after coming outside after lengthy indoor sessions with masks firmly in place. It’s a literal rush to remove the facial trappings, inhaling unfettered air, lately thick with the scent of fall … or maybe a nearby restaurant. Anyone remember Quicksilver Message Service lyrics “Have another hit of sweet air”?

There is an angling angle to masking, one that deals with the personal freedoms that are implicit with, notably, surfcasting. Cutting to the chase: There’s not a dang thing wring if an angler wants to wear a mask when in the beach. I’m among the majority who don’t quite get the need. Nonetheless, if that’s what floats someone’s boat, more masking to them. If ever there’s a time to (Beatles alert) let it be, it’s here and now. Fish and let fish.

PHOTOGRAPHY SIDEBAR: In my weekly SandPaper column, I get into the arriving bald eagles, spotted at a number of LBI locations, though all the spottings might simply be one very energetic eagle. The arrival of these national raptors, to likely be followed in short order by snowy owls, opens the can of worms regarding taking photos. As I write in my weekly cache of wordage, these majestic birds are fair game for photographs, when pics are taken from a polite distance away. The notion that only self-designated picture-takers should have all the firsthand photo enjoyment is wrought with wrongness. 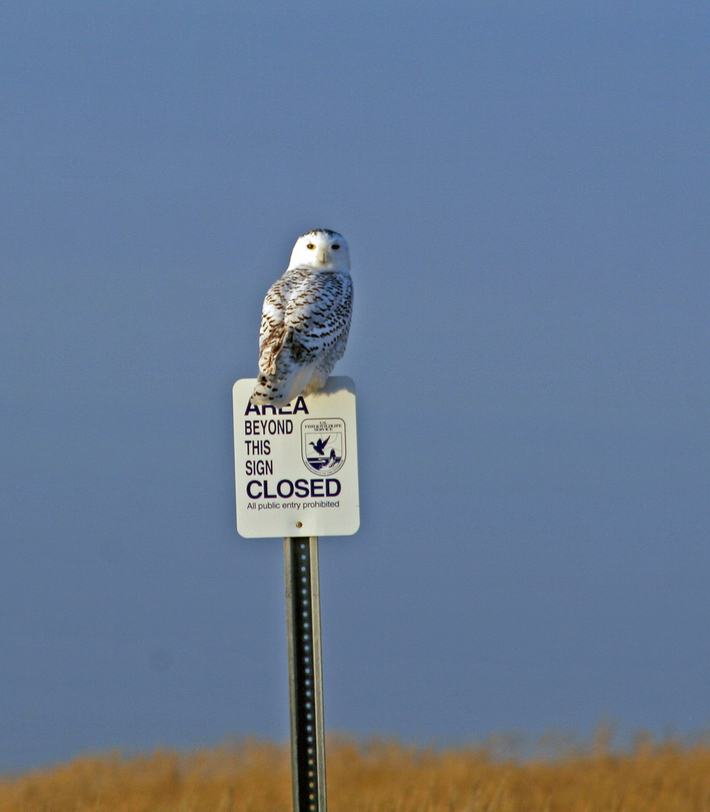 It’s worth reminding smartphone photographers that many phones now have remarkable photo capacities, including some impressive zoom capacities, able to bring distant avian life in close, without having to move too close in …and bug the bird. The trick is to practice before heading afield. I’m serious. Hit the smartphone manual and then hit the backyard. Work on using touch screens to practice controlled telephoto usage. Being adept at cell phoning for stills or videos helps immensely when the perfect image flies in. For the umpteenth time: If videoing, turn the phone sideways/horizontal to eliminate those annoying black bars on each side of the final product.

Like smartphone cameras used for still shots, the quality of smartphone video has gotten kick-ass exceptional, even broadcast-grade … providing you turn the sucker horizontal! Here’s another case where some backyard shooting practice can mean the difference between a YouTube masterpiece and a no-likes debacle. 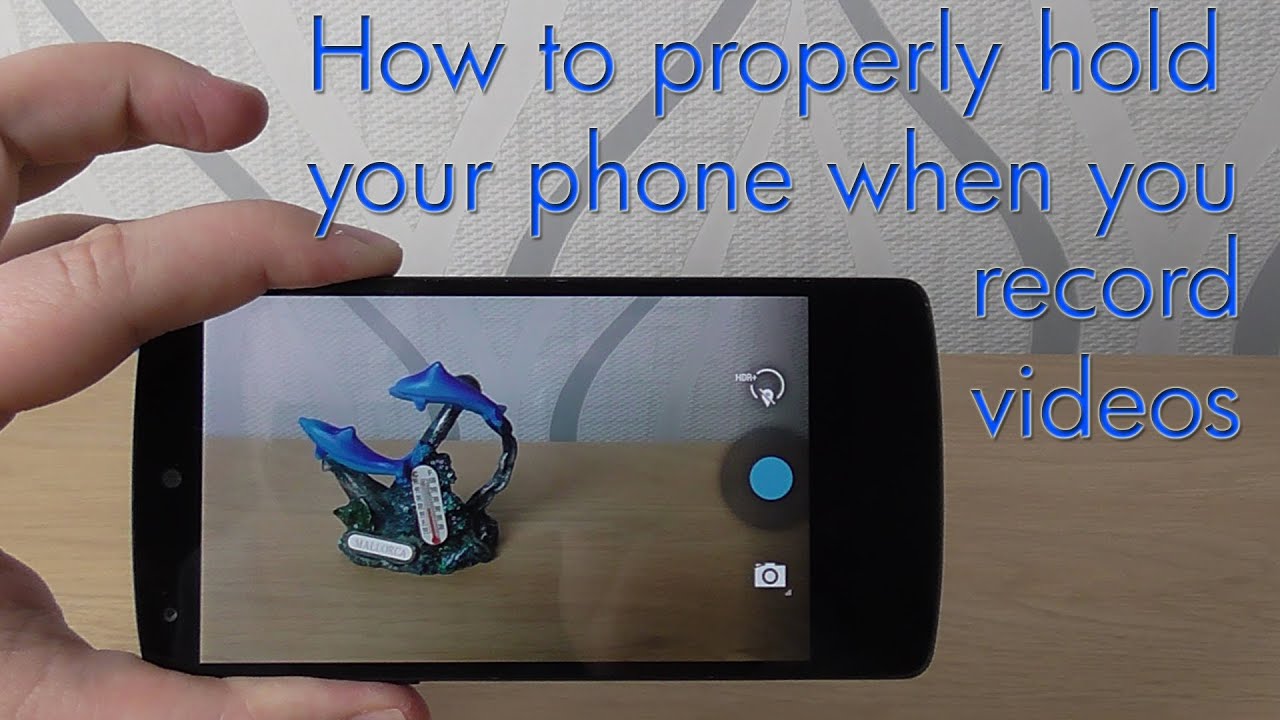 I can’t put my finger on it but there’s something outstanding about this rendition of "Don’t Cry for Me Argentina" It debunks the soprano stereotype of "...When the fat lady sings."