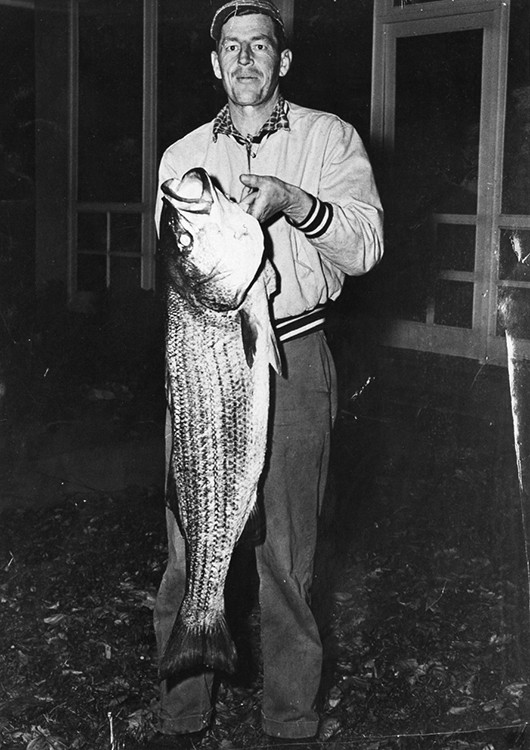 Anyone recognize this LBI angler?  How about the fish

Tuesday, October 16, 2012: And a fine looking day it was. West winds were a bit honkery but the ocean was nicely riled – a touch of tropical storm in the swells -- and holding a very nice color and cleanness. In fact, it looks sorta fishy out there. However, by late afternoon, a spot of brownness had mixed in with the shorebreak.

I had expected to offer some firsthand bass banter from my afternoon session late yesterday, as I went strictly surface popping in the south winds. Despite achieving excellent splash action, as my T.W. pencil poppers sloppily sashayed across the choppy water surface, I couldn’t get off the striper snide, despite over 50 casts. I didn’t  even bump into a bluefish. I was concedingly grateful when a few drops of cold front rain urged me to just go home -- to successfully watch Antiques Roadshow, MLB with SF against STL, and the NFL’s Chargers v. Elway’s Bronks. And how about that second half worth of utter Elwayness? Insane.

Today saw a decent showing of surfcasters tapping into the niceness. This morning, I passed a fellow who had landed a 4-poundish bluefish, mid-Island. However, I also got a lot of negative headshakes when asking what folks were catching. 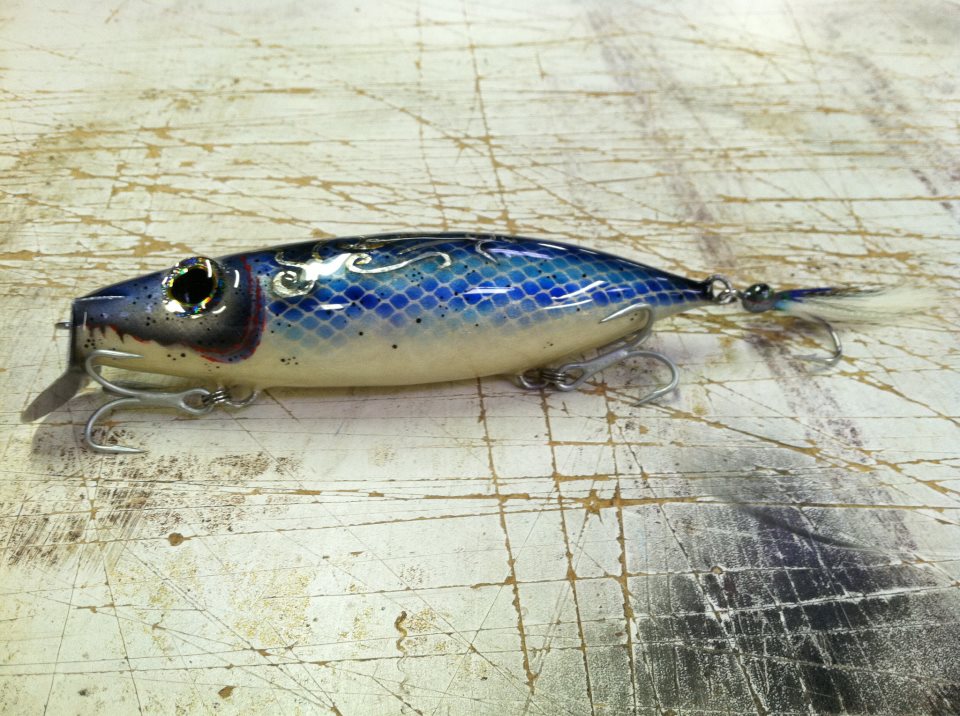 I broke from work to throw a few more poppers and swimmers near Nebraska, at dusk. Zero-age. Already on edge from work, I was legitimately foul-mouthing the entire concept of fishing. Adding an odd bit of escapism to my piss-poor fishing skills, I looked out to covet that utterly monstrous, privately owned yacht that annually sits off our Island for much of the fall – as its owners shuttle into AC for high-stakes gaming. Oh, hell what would I do with that much money? Now there’s a stupid-ass question if ever.

Classic glimpse: I did want to make special mention of that somewhat startling 16-pound slammer blue, now entered into the Classic by Randy Swartley, Manahawkin. It was taken in Surf City on a bunker chunk and weighed in at Surf City Bait and Tackle. Here’s the shop’s info: “Congrats to Randy Swartley from Manahawkin weighing in a nice 16lb, 2 oz bluefish. Many were here to see the fish still jumping when it hit the scale, and then off for a quick release! NICE FISH!”

It is the lone blue weighed into the Classic, so far. It set the starter bar kinda high. But that’s just the type of chopper challenge the Classic seeks. Let’s get to work besting that beast of a blue. 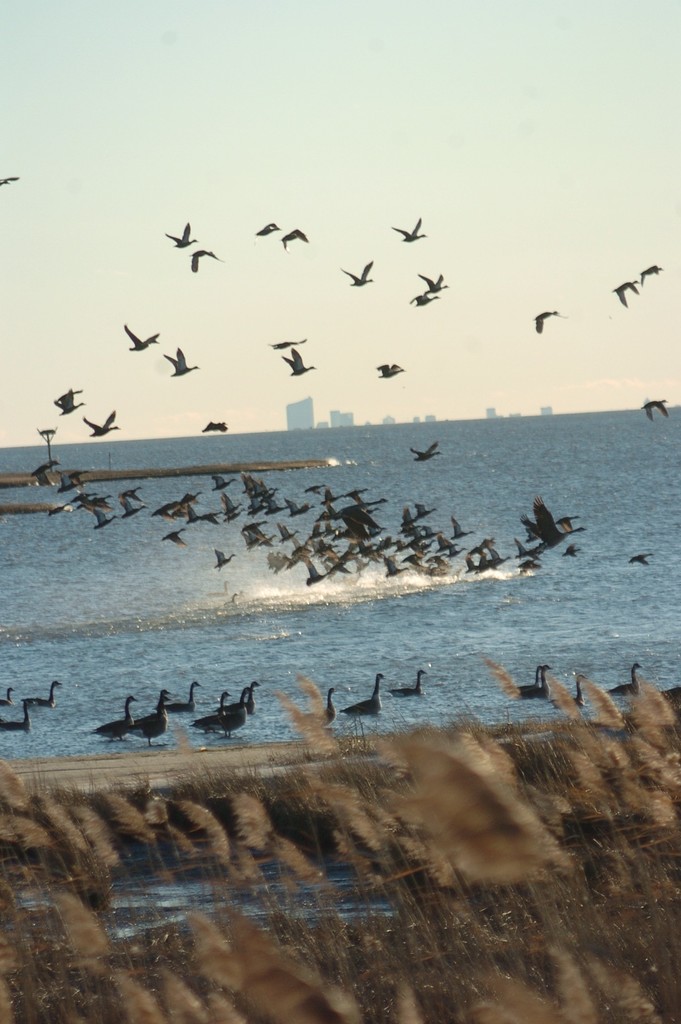 BUGGYING ABOUT: I’ve had a couple emails asking about the driving conditions along the whole of LBI’s beachfront. Simply put: It hasn’t been this good in decades. It’s smooth ands easy buggying from north to south, with only the Holgate wilderness area offering iffiness.

Admittedly, the recent hard south winds left behind some very step and dangerous cutaways, caused by wave action. You can drive the dry sands above the drop-offs or hit the wet sands below then toward the ocean. You just want to void, at all cost,  the sheer five-foot cliffs. You better know what you’re doing and where you’re heading if you drive the beaches at night. One slip and you can be going over the falls, so to speak.