Tuesday, October 07, 2014: Tough day at work today, especially for a guy who needs to “get a job,” per a YouTube critic. Truth be told, the day I quit working, they’re about to bury me. Of course, I would like to someday pare it down to just having one job. Oh, also, I will likely put in over 12 hours straight today?   By the by, I all too often stop to ponder, “How the hell did I get this old?” Other times I think, “ And if only the good die young … ” 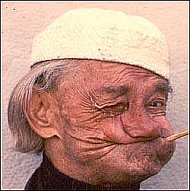 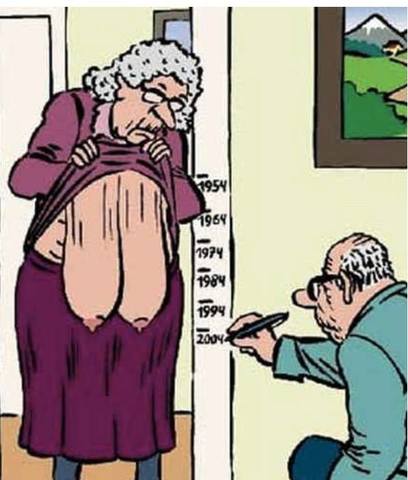 I now need to focus on the upcoming winds, since I hope to fish a goodly bit over the next five days.

Not that I’m seeing great fish potential out there. However, fishing might pick up as we entertain an entire week of strong west winds -- until a potentially troublesome storm comes calling this weekend. West winds sometimes allow bunker/spearing/rainfish baitballs to get driven into the surf line, converting a catch- nothin’ day into a catch-fest. The honking west winds will surely open the door to some bass-ly plugging and popping. I plan on doing some intense beachfront plugging cruises, from mid-Island southward through Holgate. I’ve already jotted down some good looking jetties and slews, though the upcoming blowout tides will really allow for serious “reads,” as I head into the Classic.

It’ll still be a couple weeks before I pull out my big, meat-tossin’ guns, i.e. vintage (Tonneson) ten-foot rods married to like-new old-fashioned Penn greenie reels. I am in need of some of those cool circle hook bass/blue rigs I’m often given by a buddy, this time of year. Hint. Hint.

Below: Bunker. The mouth of a filter feeder. Hopefully Mark J, will have plenty of bunker. Seems I’m always bummin’ bunker from him. He hates it when I not only borrow them but also ask if he happens to have any female bunker, which I feel work the very best. I guess bunker-beggers shouldn’t be choosers.

On that bait subject, thanks to a NC buddy who sent me some of his homemade hand wash/scent-remover – though I’ve gone through it pretty much, while getting rid of mullet and bluefish stink.

I don’t think anyone has claimed the cash prize for the Classic’s first weigh-in bass. At least I’m damn sure it isn’t me.

BLUES ROCK JERKY: I nailed my first batch of bluefish jerky. It’s now long gone but the recipe hangs in my brain. I hope to get some more tailor blues before they bolt south, on the bait-chasing train.

(Below: Not ready jerky. No white allowed.) 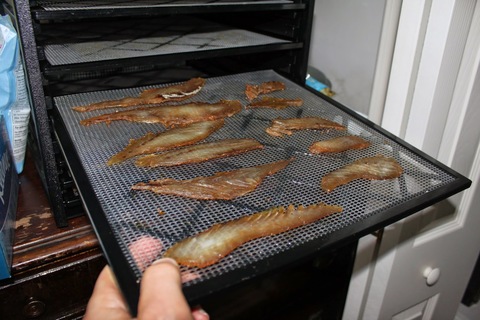 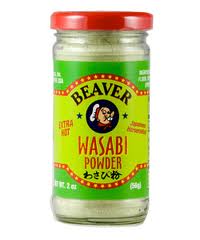 This jerk, I went big on wasabi. What a perfect match: wasabi powder,  Bay seasoning,  Worcestershire sauce, celery salt and seeds, couple shakes of organic smoke flavoring, Cajun spice, high-fructose-free Catsup, a shot of vodka (alcohol disappears during drying), minced garlic, horseradish and a tablespoon of sesame oil – mixed and well hand massaged into the fillets for an overnight marinade. Then, to the drier for a 12 hour dry. It might take longer but keeping it too long and all can be lost. Bluefish jerky is done when it’s bendy, without breaking. No, I do not grind everything up and exude it through a “jerky maker.” Therefore, some pieces of drier jerky might be done before other thicker pieces. By the by, I have never had luck using an oven on warm to make jerky – too stagnant in there. The air flow of a drier is essential. 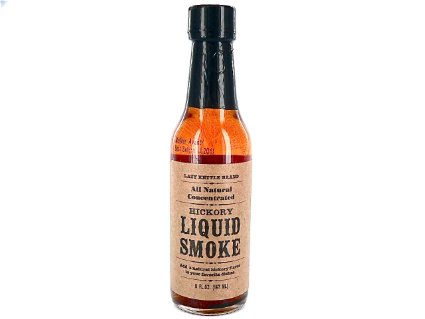 Below: My humble drier -- when new. 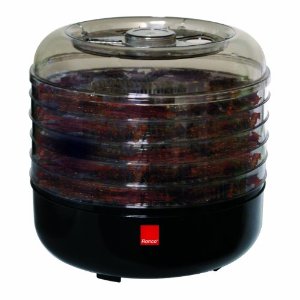 I have another fairly unappealing thing to put forth: my once-a-year donation drive. I can assure it takes time, effort, and sundry costs to keep this seemingly minor website up and running. All donations are appreciated but NEVER expected.